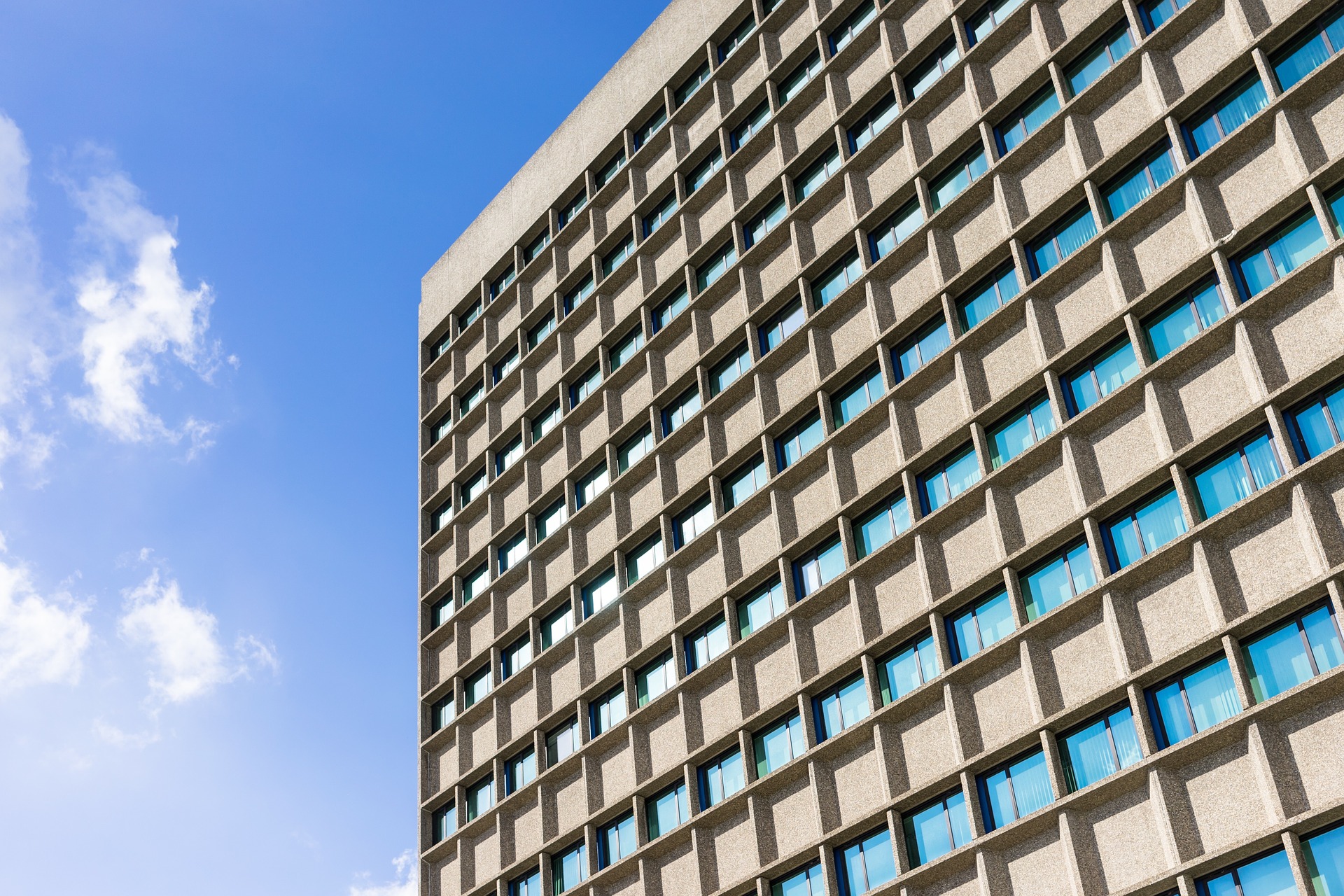 London is facing a housing crisis on an unprecedented scale. With new rent levels set at up to 80 per cent of market rates, the idea of affordable housing has become meaningless for women who make up the majority of lowincome earners. Young talent is moving away, people are being forced to live far from their workplace and women are the most affected by longer and more expensive commutes.

There is no silver bullet for a housing crisis on the scale London is facing. Instead of the current piecemeal plans, divided along party lines, we need to combine the vision and scale of our collective ambition in a cross-party committee. Within that work WE will consider what ‘affordable’ means for women who are less likely to be in work and more likely to be living in poverty, and what having a home means for women who have been victimised by domestic violence and forced out of their homes while the perpetrator stays there.

Read more and see full details in our London Manifesto.