Posted by Rachel Statham 5212WE on

This is not a WEP event. Members of WEP will be in attendance.

The Executive Director of ​Bath ​F​ilm Festival is ​also Bath Women's Equality Party leader, Holly Tarquini​. Thanks to this fortuitous connection, the festival are offering all WEP Bath supporters a £1 discount on tickets to their screening of Dukhtar on Tues 8 Dec at 8pm - just enter the code WEPBath1 at the check out.​

Dukhtar is a film is about a mother and daughter fleeing their home in Pakistan to escape the young girl's marriage to the old tribal leader.

It is triple F-Rated (ie, directed by a woman, written by a woman and staring women in their own right) and will be followed by Q&As with Sophie Mayer, author of Political Animals: The New Feminist Cinema. 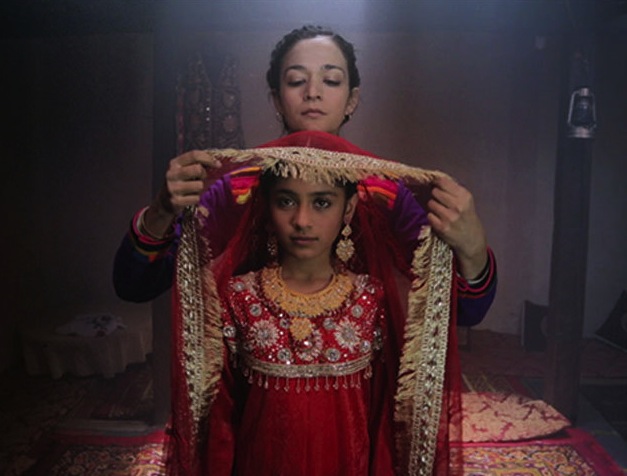