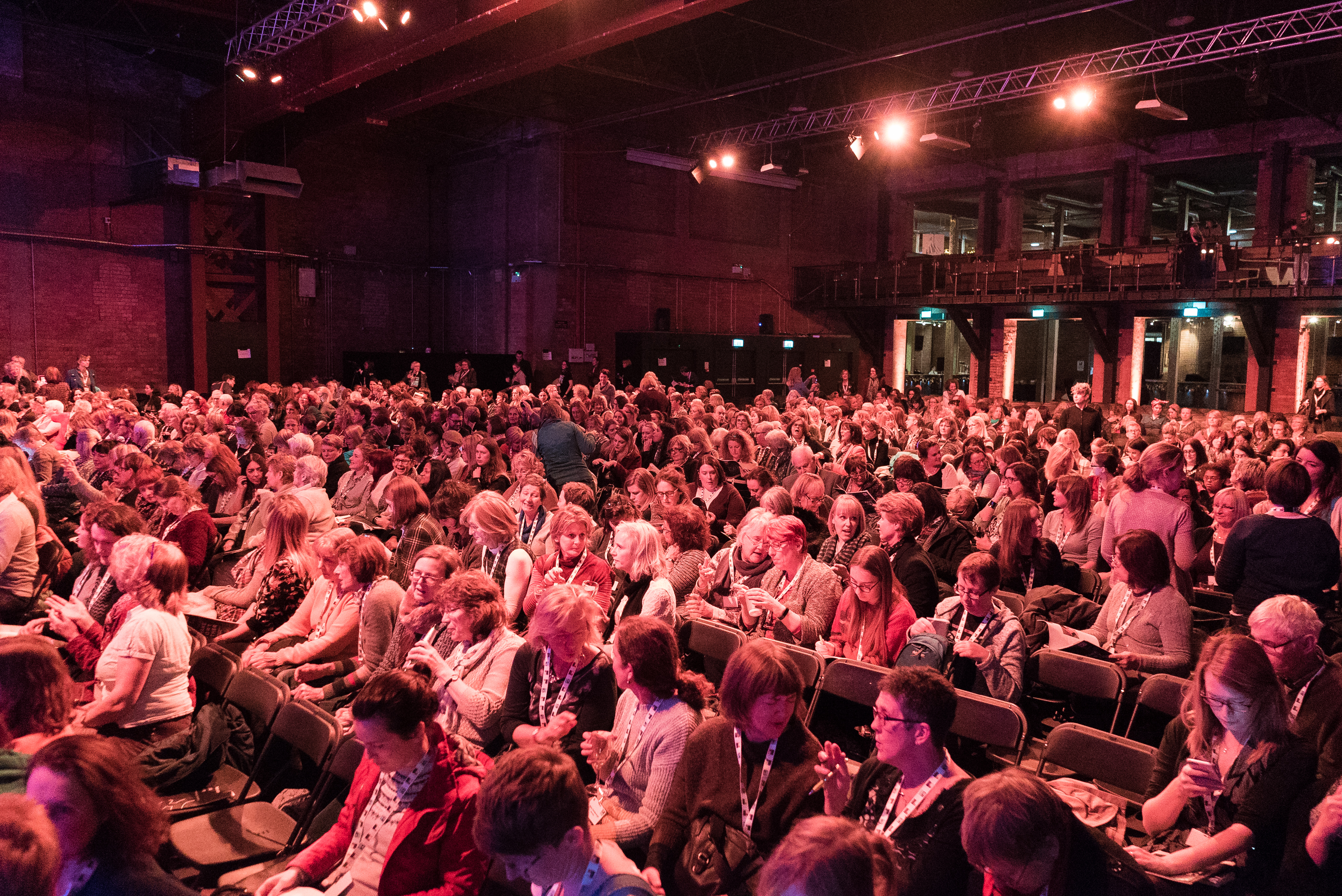 The Women’s Equality Party notes not only that the Brexit debate lacked women’s voices but also that the post-referendum debate and decision-making has failed to address the potential impact of Britain’s exit from the European Union on the lives of women across the economic spectrum. The stagnation or diminishing of EU-derived social rights and the increase of xenophobia is likely to hit women the hardest, particularly BAME women and disabled women.

The government’s actions have created an environment of unprecedented political uncertainty. The deliberate absence of responsible planning has left over 3 million EU migrants who live in the UK – along with their families, communities, employees and employers – in complete uncertainty, as well as the 1.2 million British-born people living in other EU countries. In addition, Theresa May has opted to add fuel to the fire by justifying the xenophobia her own party members and ministers ignited during the Brexit debate.

While the true economic consequences are still being debated, there are early indications that Brexit may significantly harm the UK economy in the long run. Leading business owners, academics, organisations and social campaigners have flagged major concerns of a “hard” rupture from Europe. The impact of Brexit on higher education in the UK, and on UK students pursuing education in EU countries, is also still to be fully evaluated.

The combination of a decline in the economy, less human rights protection and a decrease in educational opportunities and job opportunities will hit lives across the spectrum but is likely to affect women and minority women the hardest.

The Women’s Equality Party calls upon the government to step up to its responsibility and deliver a Brexit process that:

Take action: Write to your MP today and ask them to stand against the rolling back of fundamental rights