For International Women's Day, WE Barnet hosts a compelling testimony of the genocide of the Uyghur people

Wherever women or any group is targeted, no-one, anywhere, can be safe.

Pastor Martin Niemöller said this after World War II and it remains as true now as it was then...

We all have a responsibility to speak out against these atrocities which are happening to Uyghur women right now: 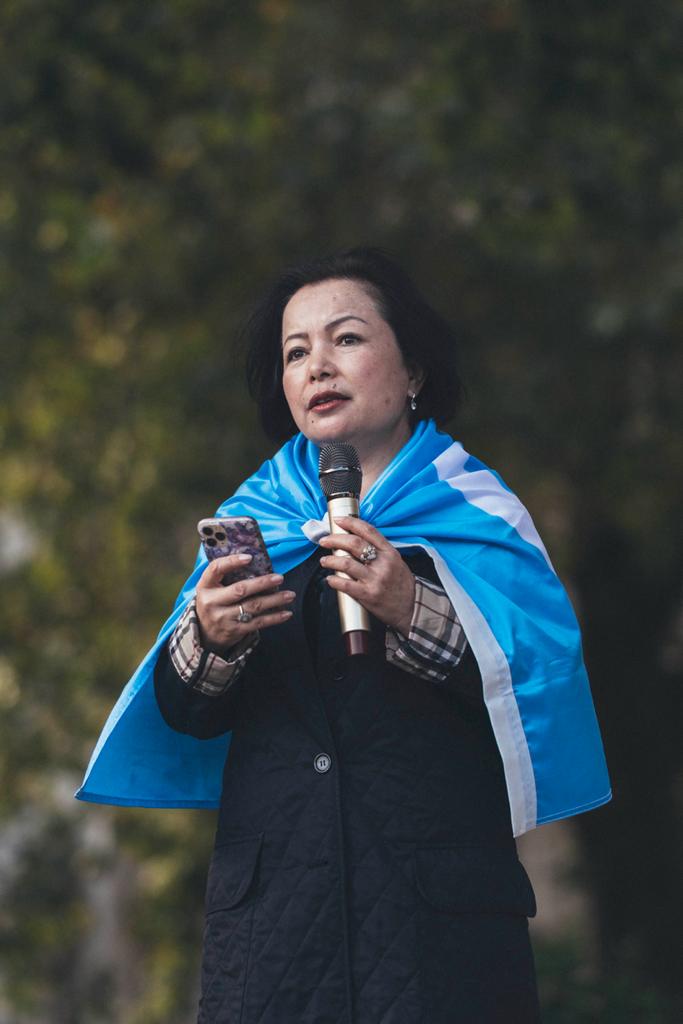 Uyghur activist, singer and translator and interpreter. Born and raised in the Uyghur homeland of East Turkestan (so-called “Xinjiang”), Rahima came to the UK in 2000 after Chinese police violently cracked down on protestors in her hometown during the 1997 Ghulja Massacre.

Rahima translated the award-winning prison memoir The Land Drenched in Tears by Soyungul Chanisheff, and she interpreted for fact witnesses during the Uyghur Tribunal. Rahima has also collaborated with international news outlets, including the BBC and Channel 4, to bring breaking stories relating to the Uyghur genocide.

Rahima is now a prominent voice for Uyghurs in the UK. She is currently UK Director of the World Uyghur Congress, Executive Director of Stop Uyghur Genocide, and an advisor to the Inter-Parliamentary Alliance on China (IPAC) 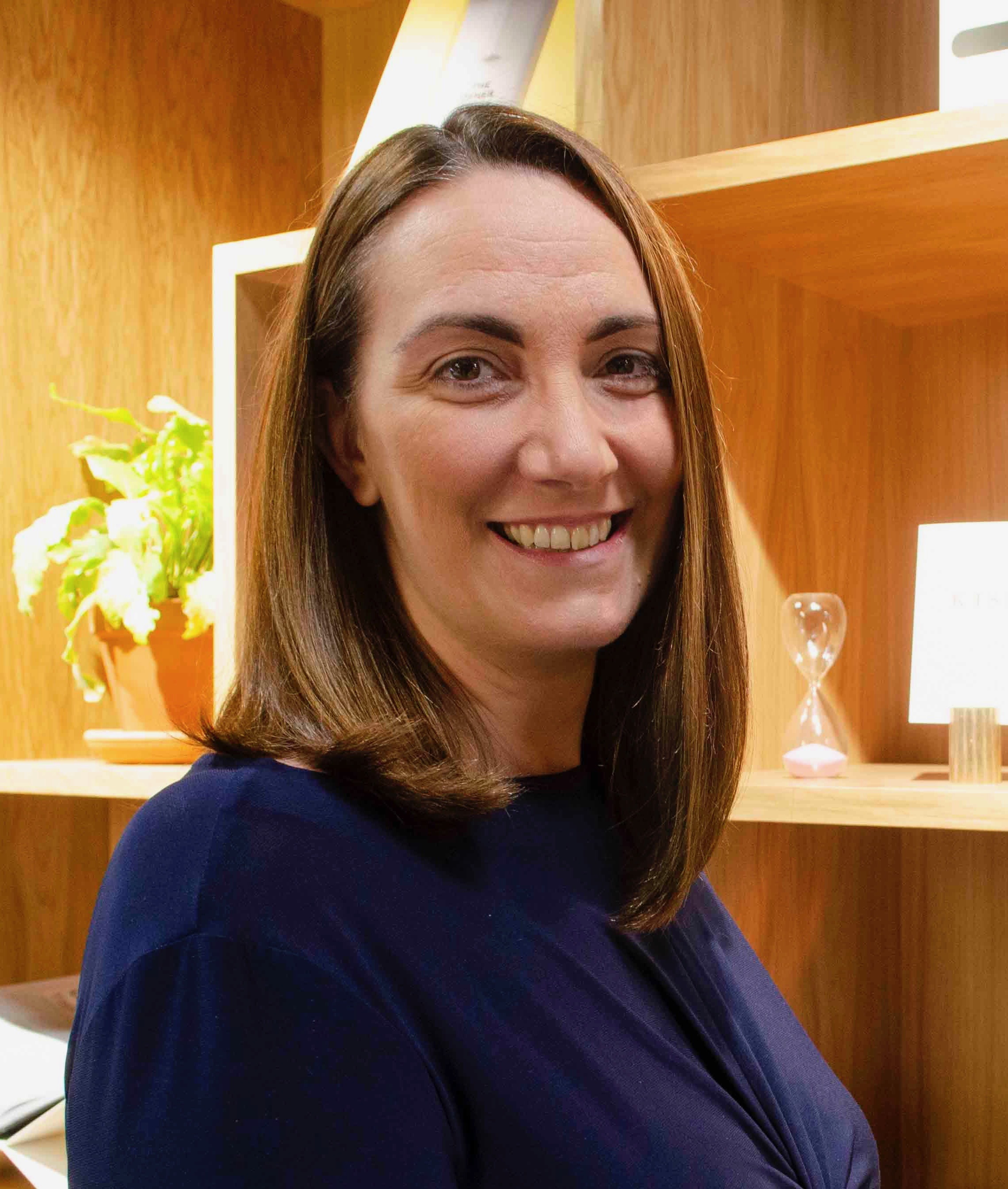 WEP's spokesperson on ending VAWG and a Deputy Leader of WEP with responsibility for Sustainability.

Tabitha stood for election as Liverpool Mayor with WEP when her campaign focussed on ending VAWG (Violence Against Women & Girls). Her campaign resulted in the newly elected Mayor making EVAWG a priority and asking Tabitha to help write the strategy. Tabitha has taken on many roles within the party, including leading the Liverpool City Region Branch branch, Hackney Council candidate and London Assembly candidate.

In her day job she is CEO of cross-party campaigning organisation More United where she has grown the organisation from a start-up to an organisation of 150,000 backing 64 MPs from six parties.