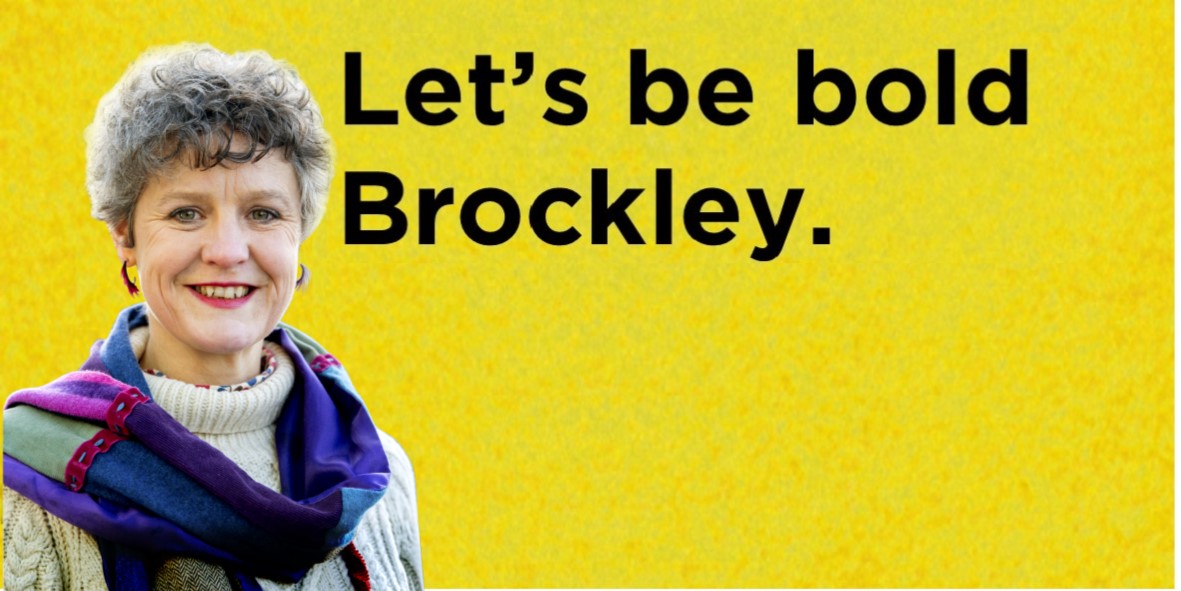 #VoteWE in our first local election

#VoteWE in our first local election

Politics is stalling. WE are the start up.

If you can’t face another trip to the polling station to vote for the same old politics, consider this: it’s the first time that you’ll be able to choose a councillor that puts equality first every time.

Women make up the majority of residents in Lewisham and we need a council that represents their needs every single day. 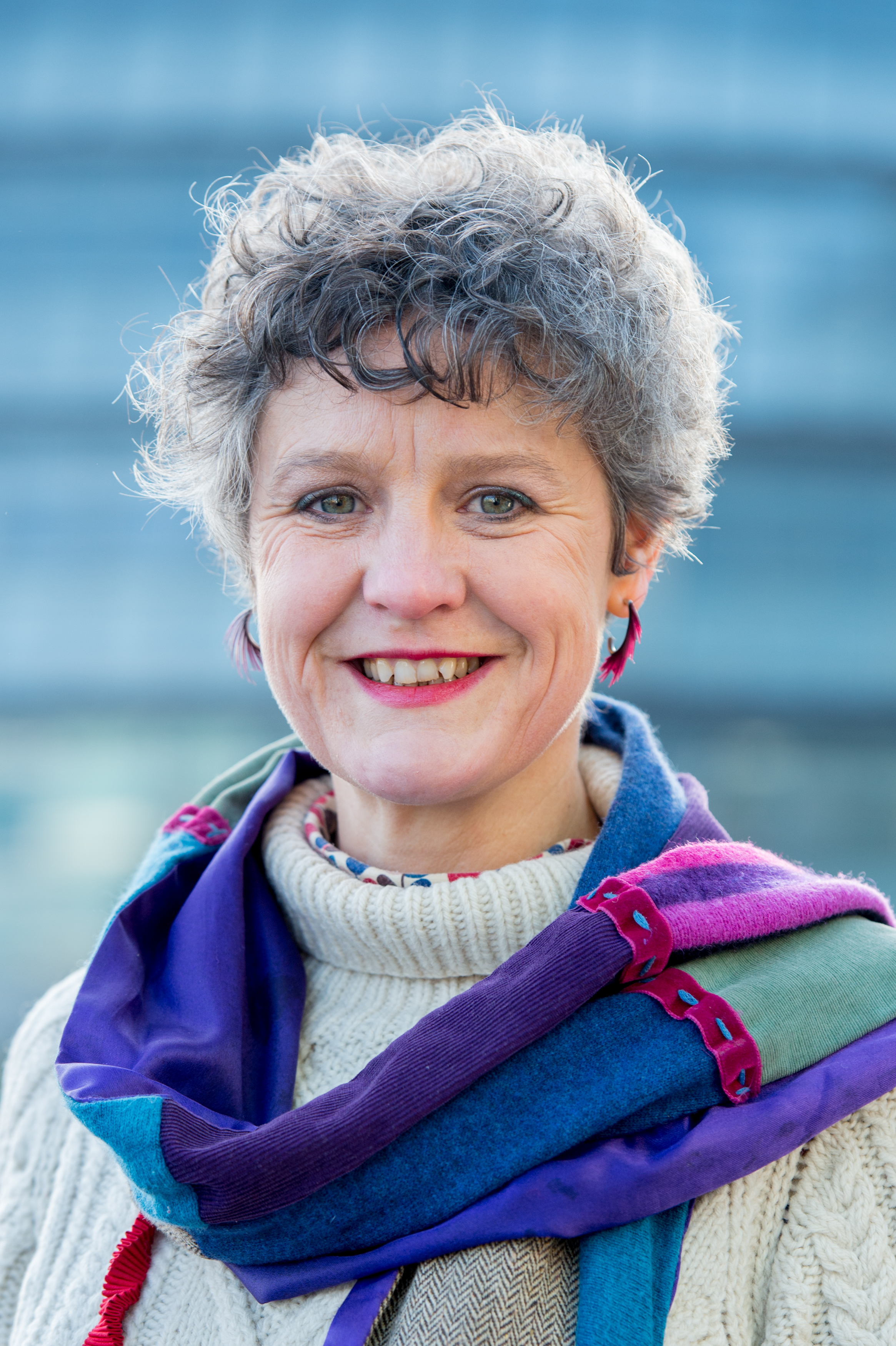 13th October, 2016. Rebecca has rich experience of community activism in Lewisham and is a champion of the arts who has promoted diversity and inclusion for many years.

Rebecca said, "I will fight for equal parenting, equal pay and flexible working in Brockley. I want housing to be affordable for the single parents, the part-time workers and the full-time carers who give so much to our community. And I want to put an end to the soaring rates of domestic violence in our borough."

"I can achieve all of this because I care more about good ideas than party politics. The Women’s Equality Party is about working collaboratively with the other parties to bring about change. Because equality is better for everyone."

Don’t miss this opportunity to give women a stronger voice in Brockley.

As your local councillor, I will: