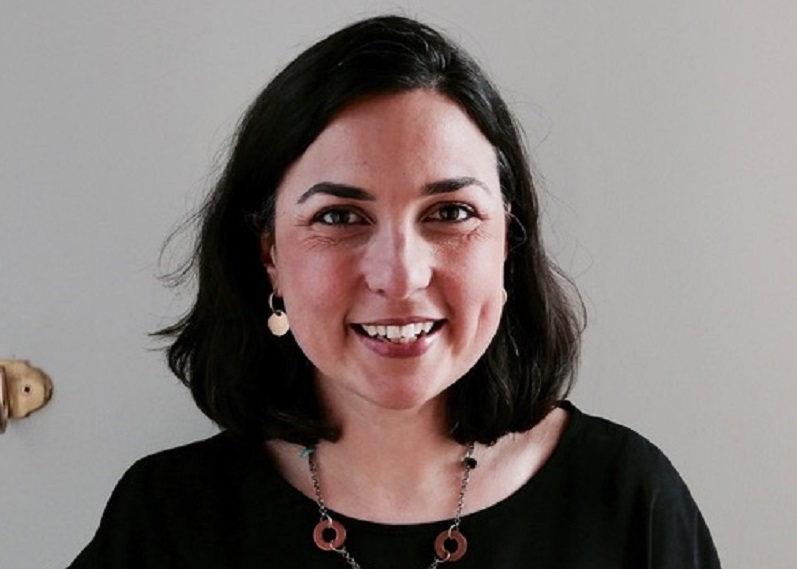 Following her success in the local elections, Celine Thomas will stand as our GE candidate in Tunbridge Wells

Following her success in yesterday’s Kent County Council elections, Celine Thomas will stand again for the Women’s Equality Party. She will be their candidate for Tunbridge Wells in the general election on 8 June.

Thomas won a hugely impressive 9.3% of votes in yesterday’s county council election for Tunbridge Wells South. She secured more votes than Green Party and UKIP combined, and the result puts the Women’s Equality Party firmly on the map in the borough.

She will now contest the parliamentary seat that has been held by Conservative Greg Clark since 2005.

“Our success in yesterday’s local elections shows that there is a real, and growing, demand for change in Tunbridge Wells,” said Thomas. “As the only town in Kent to vote remain in the EU referendum, we cannot continue to be represented by a Conservative MP pushing for a hard Brexit that families and businesses will pay the price for. I will hold this government to account and push for a fair deal for all, or no deal at all.”

Thomas will campaign for investment in social infrastructure, including affordable childcare and social care. She will strengthen the workforce and close the productivity gap by pushing for equal education and equal pay.

“Greg Clark’s industrial strategy views physical infrastructure as investment and social infrastructure as expenses to be cut. I want to support and value carers, to relieve the strain on the NHS. And I want to make childcare affordable so that families can make real choices about how to balance work and businesses can access a bigger talent pool,” said Thomas.

“Closing the gender pay gap would add millions to our local economy, but no one else is putting these issues at the top of their list,” she added.

“I am in this contest to win, but I also want to encourage the other candidates to adopt my policies and push equality to the forefront of their own agendas. I will work tirelessly to make sure this government is held to account on gender equality.”

The Women’s Equality Party, which will celebrate its second anniversary as an official party this summer, had never before run in Tunbridge Wells and also for the first time contested county council seats in Sheffield, Swansea and Worcester, as well as the Liverpool Metro Mayoral election. In every place, first-time candidates changed the conversation and more. As part of her campaign in Liverpool Tabitha Morton secured a commitment from the winning candidate Steve Rotheram to introduce a region-wide strategy to tackle violence against women and girls.