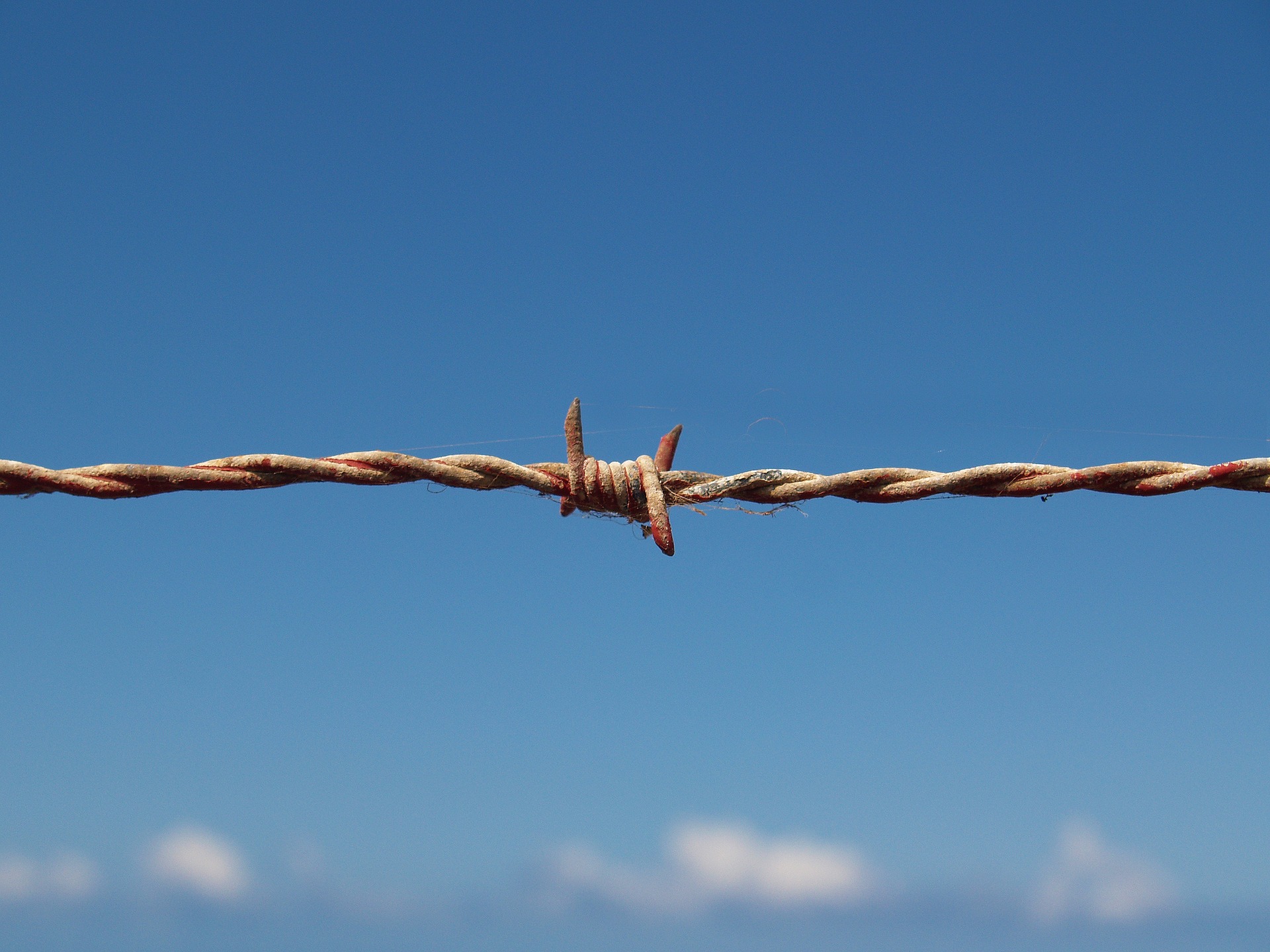 The Women’s Equality Party today renewed its call for the Government to help thousands of unaccompanied child refugees stranded in Europe. A new report by UNICEF, released yesterday, detailed the sexual exploitation, violence and forced labour experienced by vulnerable children in the camps of Northern France.

“When I visited the Jungle camp in Calais on a bitterly cold day six months ago, I met many unaccompanied children who were vulnerable not only to the elements, but to exploitation and abuse,” said Sophie Walker, leader of the Women’s Equality Party. “They rely on a network of volunteers to keep them safe, warm and fed while they wait in desperation to reach family members in the UK.”

The report also reveals that refugee children and women are forced into prostitution in order to pay a 'fee' to get to the UK. France recently passed new legislation which criminalises the sex trade and the purchase of sex, but decriminalises people who sell sex. "It is evident that very vulnerable women, girls and boys are being sexually exploited through prostitution, in spite of this," said Walker. "I encourage France to fully use the new legislation to end this form of violence against women and children.”

Last month, David Cameron promised to speed up family reunification, but the Government has said it could take up to seven months for the first children to be received here.

“UNICEF are clear that these children can not wait,” said Walker. “Sexual violence is a constant threat, and UNICEF’s researchers identified practices of girls exchanging sexual services for the promise of passage to the UK. Children in the camps are also being forced to open lorry doors to help adults to be smuggled across the Channel.”

“This is why the Women’s Equality Party are supporting UNICEF’s campaign to reunite child refugees with their families in the UK more quickly. It is only right that we extend immigration laws to allow traumatised children to be cared for here by extended family members.”