Well WE had a great if feisty start to the New Year with our January branch meeting talking about the gender balance of English teaching in schools.

Firstly the founder of End Sexism in Schools told us how the project began and the methodology of the research. Until the group has their findings checked and formally released we could only have a sneak peak at the provisional results, so unfortunately we can’t make the zoom recording available just yet. But we can tell you there is a long way to go and there were a lot of feelings stirred.  And how proud WE are that one of our branch members has been on the work party - go Louise!  In addition to hoping parents and teachers will use this information to influence their schools, the group has plans to expand into other subjects, so contact them if you want to help!

Our next branch meeting on Monday 21st February concerns democracy and voting, and you might be wondering why it concerns feminists, and the simple reason is that our voices are not being represented. Along with other organisations the Women’s Equality Party has signed the Good Systems Agreement in support of a new electoral system and momentum is building. RSVP below to learn more from our invited speaker from Make Votes Matter


And in advance of that, some of our local members are planning to join the protest rally against the new Elections bill in Manchester on Saturday 5th February. The bill has the potential to greatly limit the rights to protest, campaign, and resist by parties and individuals alike.

Register above for Saturday’s event and then let us know if you are planning to come along and want a friendly face to meet up with!

WE’re having a stall at Crewe’s International Women’s day event on Saturday 5th March hoping to encourage and inspire residents to #BreakTheBias which is this year’s theme. Please reply to this email if you fancy helping us woman the stall for an hour or two on the day but if not, we’d love you to come along and say hello!

And then excitingly, Elizabeth’s Group plans to unveil the Elizabeth Wolstenholme Elmy statue in Congleton on Tuesday 8th March - WE’ll be there to take part in some of the day’s celebrations, and hope to see some of you too!

Whether it is having the courage to take the first step, whether you are a long term activist, and everyone in between, the Cheshire East branch team welcomes and appreciates each and everyone of you.

So if you have an idea for a topic for a branch meeting we would love to know! Drop us an email or add a comment on our feedback page.

Thank you for continuing to support equality!

Newly added campaigns and surveys include: Survey by the Victims' Commissioner; Petition to continue telemedicine for at-home abortion. View the Actions to Take list. There are petitions and surveys for both local and national campaigns covering a range of social, health and environmental topics aligning with equality and social justice for women. 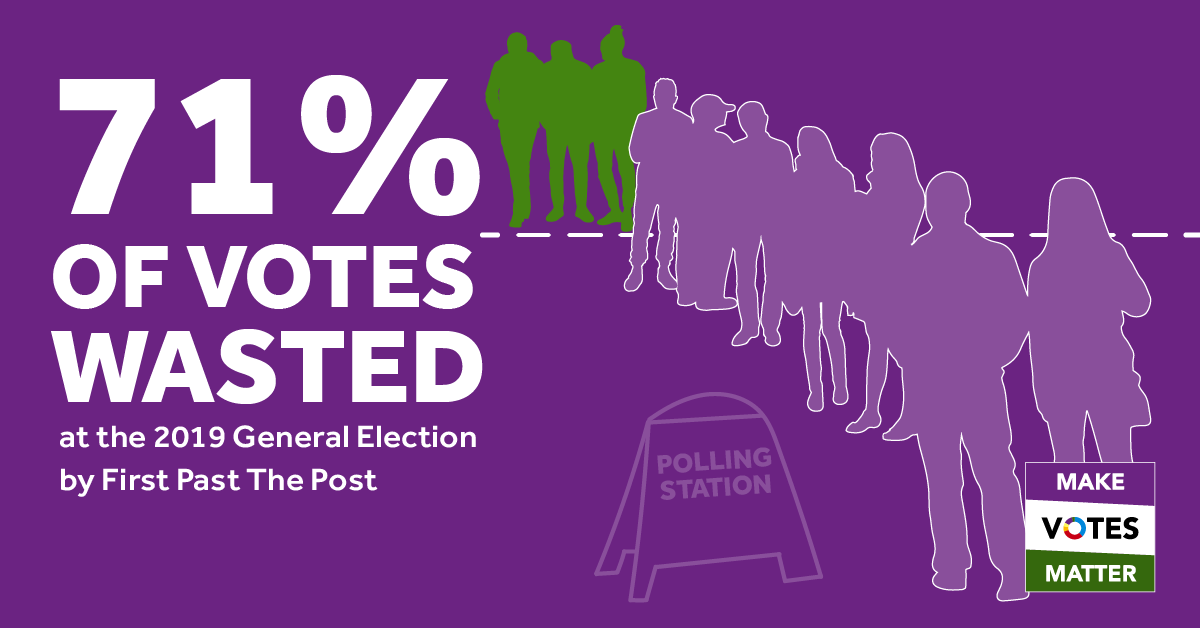 Donate to Cheshire East branch At the Women's Equality Party, we rely on your support to keep campaigning on vital issues such as: childcare, social and climate justice, male violence and gender equality.