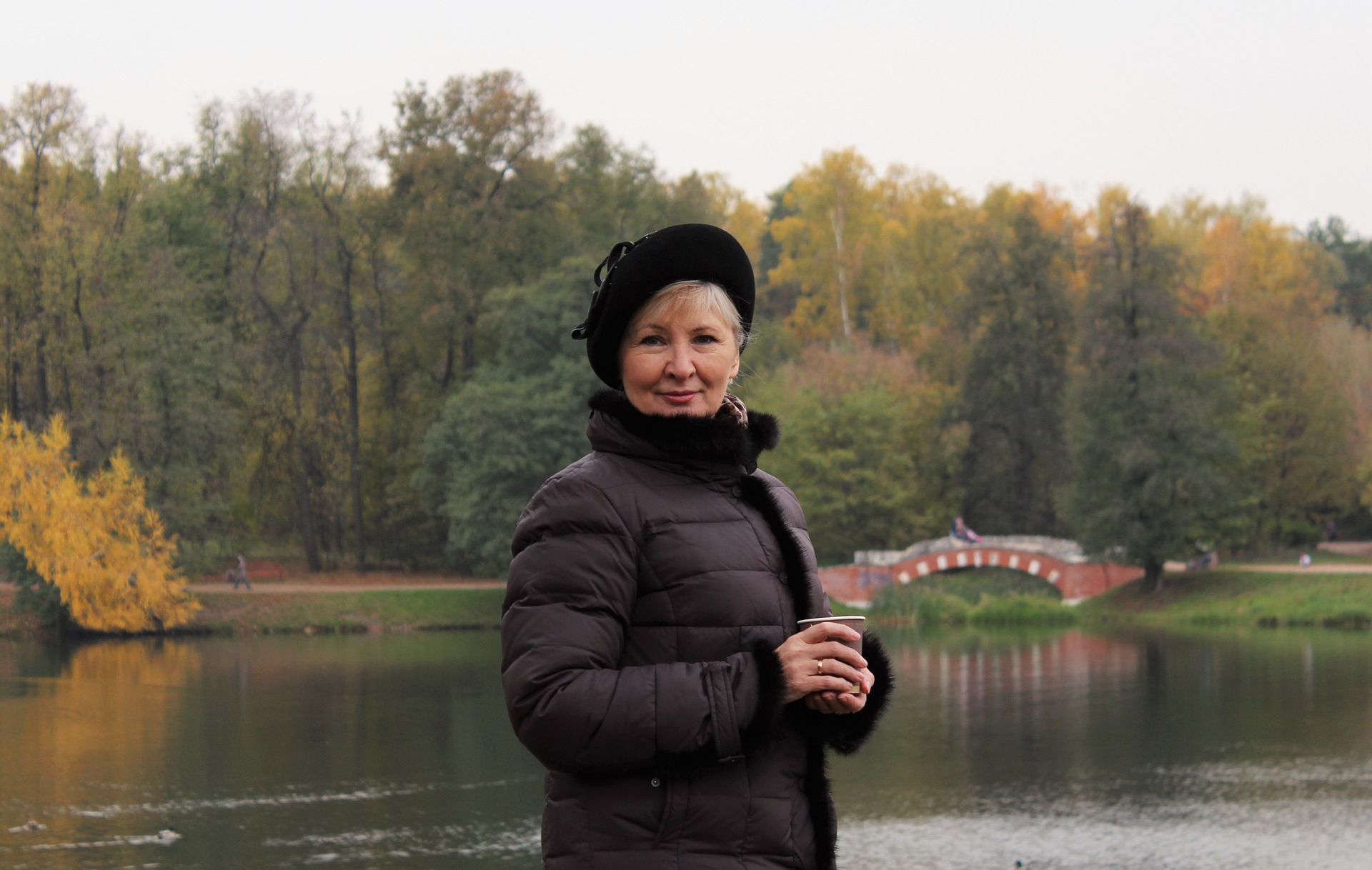 Today’s ‘no’ vote in the House of Commons to changing pension arrangements for women born in the 1950s is yet another failure to listen to the needs of British women and do the right thing, the Women’s Equality Party said tonight.

The vote means that changes announced in 1995, which delayed the state pensions of more than two million women without proper notice and in some cases advised women less than two years ahead of their retirement date that they would have to work another 18 months for their state pension will stay.

“We are appalled that the women who have been unfairly penalised by these arrangements continue to be disregarded,” said Sophie Walker, leader of the Women’s Equality Party (WE) “Maintaining the status quo means that millions of women will live out their retirement in poverty because of insufficient pension provision.”

“The Women’s Equality Party is the only party calling for a new single rate of pension tax relief at 25 percent, with the aim of providing a substantial boost to the pension savings of all low earners, most of whom are women,” Walker added.

“We fully support the campaign by Women Against State Pension Inequality (WASPI) to reverse government plans to force pension arrangements onto women without allowing them sufficient time to plan their retirement.”

“WE will continue to work with the women behind WASPI’s campaign to find alternative plans which are both fair and economically viable.”

The Women’s Equality Party are committed to ending the cycle of too many women living their retirement in poverty. Policies that will directly address this include: