Proposing a motion or an amendment

A motion is a proposal for discussion at party conference. Motions that are adopted (voted for by party members at the conference) become party resolutions. This means they become the party’s official position and become something the party acts on or campaigns for. Debating motions is a key part of Party Conference and getting involved in it is an important way for members to collectively shape the party.

Any member can submit a motion and this section provides all the information about it.

1. Preparing to submit a motion

While preparing your motion, make sure you:

✔ research the issues you are considering writing motions around to build up your supporting evidence,

✔ discuss with your branch what motions you want to collectively submit OR if you want to submit as an individual, gather support for your idea(s) among other members. Remember - you will need the support of at least 19 other members for any motion.

2. Drafting and submitting your motion 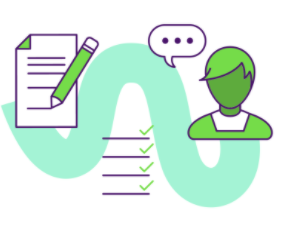 ✔ Double check it against the official motions guidelines.

✔ Ask others to proofread your motion.

3. First Review of Motions by Committees

The WE Agenda Committee and Policy Committee review all the motions submitted. They reject any submissions that:

For the motions that pass this stage:

4. Review of Motions by Party Members 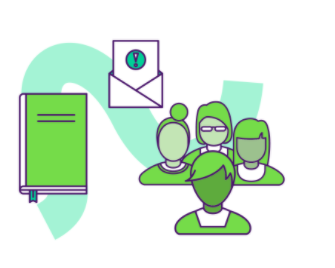 Motions are sent out to members, giving them the opportunity to amend. An amendment changes part of the wording of a motion to introduce a new idea or improve an existing one. It cannot change the intent of the motion. If an amendment is passed by conference, the amended motion is the version that will then be debated. The motions will be sent to members on 28th August.

If you would like to submit an amendment to a motion, you should:

✔ Read the amendment guidelines in the official motions guidelines.

✔ Notify central office of your intention to submit an amendment.

Deadline for receipt of amendments to motions 11th September 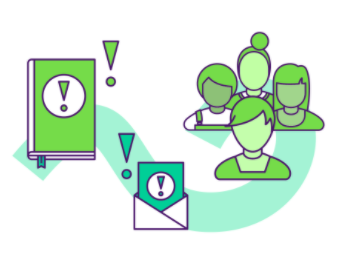 ✔ Read the emergency motion guidelines in the official motions guidelines.

✔ Notify central office of your intention to submit an emergency motion.

6. Review of Amendments to Motions by Committees 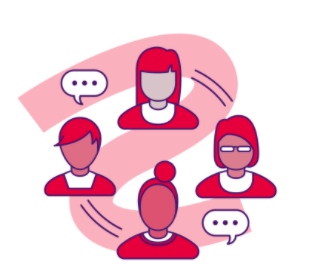 Now the Agenda Committee and Policy Committees work together to negotiate revisions to amendments if any further clarity is required, and the final versions of motions are prepared for conference.

7. Debate of Motions at Party Conference 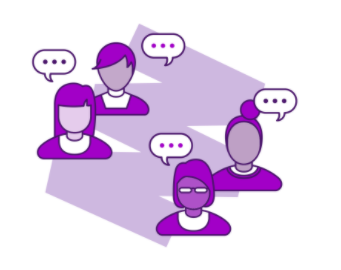 At conference the motions will be debated and voted on.


Important points about submitting a motion