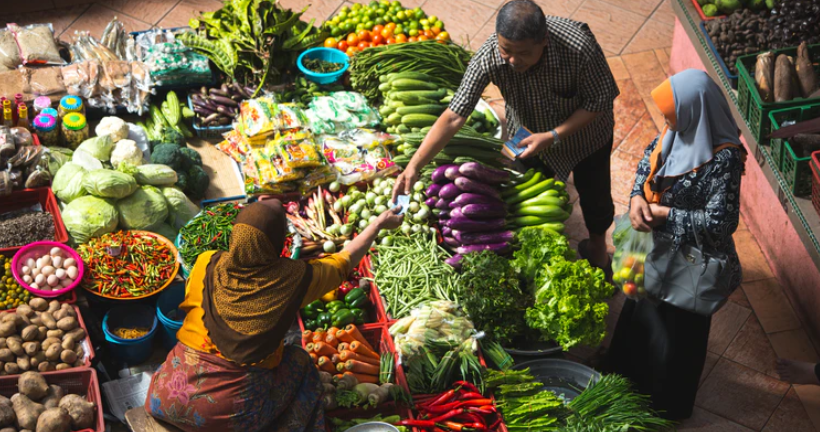 They burned down the market on the day Vivek Oji died.

WE Edinburgh and The Lothians Branch invite you to join out next 'Book Club' on Thursday 29th July 2021 at 19:30 via Zoom

The Death of Vivek Oji by Akwaeke Emezi is the book we have chosen this month.

Akwaeke Emezi’s novel starts with the protagonists death - “They burned down the market the day Vivek Oji died,” it begins, interspersing recollections of Oji from friends and family with snippets of his own testimony from beyond the grave. One minute we’re with Oji in childhood, playing with his mother’s jewellery, “placing one of the necklaces against his sternum, over his silver chain, clipping his ears with the earrings … so beautiful he made the air around him dull”, the next we’re once again in the burned-down market. He is alive, then dead, then alive again, sometimes all in the same paragraph, setting up a framework in which his posthumous narration makes perfect sense.

We learn that Oji was born on the same day as his grandmother’s death, with a scar like a “soft starfish” on his foot that matched hers. This spiritual conjoining will become significant later in the novel, when Oji tells his friends that they can “refer to him as either she or he, that he was both”. At this stage, his father’s fearful insistence on dismissing the mark as mere coincidence seems full of foreboding. After Oji allows his hair to grow past his shoulders and abandons his parents’ dream that he’ll attend university in America, some of his relatives become convinced that he’s “sick”, or possessed by a demon.

Akwaeke has a gift for prose that is often as visceral, tender and heart-breaking as what it describes. For example, when Oji’s mother Kavita reminisces about caressing her little boy, we are given an image of her palm falling “to the back curve of his boy skull, the soft hair and the warm skin underneath, the formed bone shaping him”. But it’s a description that snags on the corporeal, as when she discovers his corpse: “the length of his body stretched out on their front veranda … the back of his skull … broken and seeping into their welcome mat”, underscoring the point that even after all of that careful, loving description, Kavita cannot see Oji’s true self as both male and female. Her failure to do so is emblematic of the blindness of many who claim to love him. The portrait that emerges is of someone who is profoundly, painfully misunderstood.

The book was shortlisted for both the Swansea University Dylan Thomas Prize 2021 and also for the Orwell Prize for Political Fiction 2021.

You are welcome to join us, whether or not you have had chance the read or listen to the book!