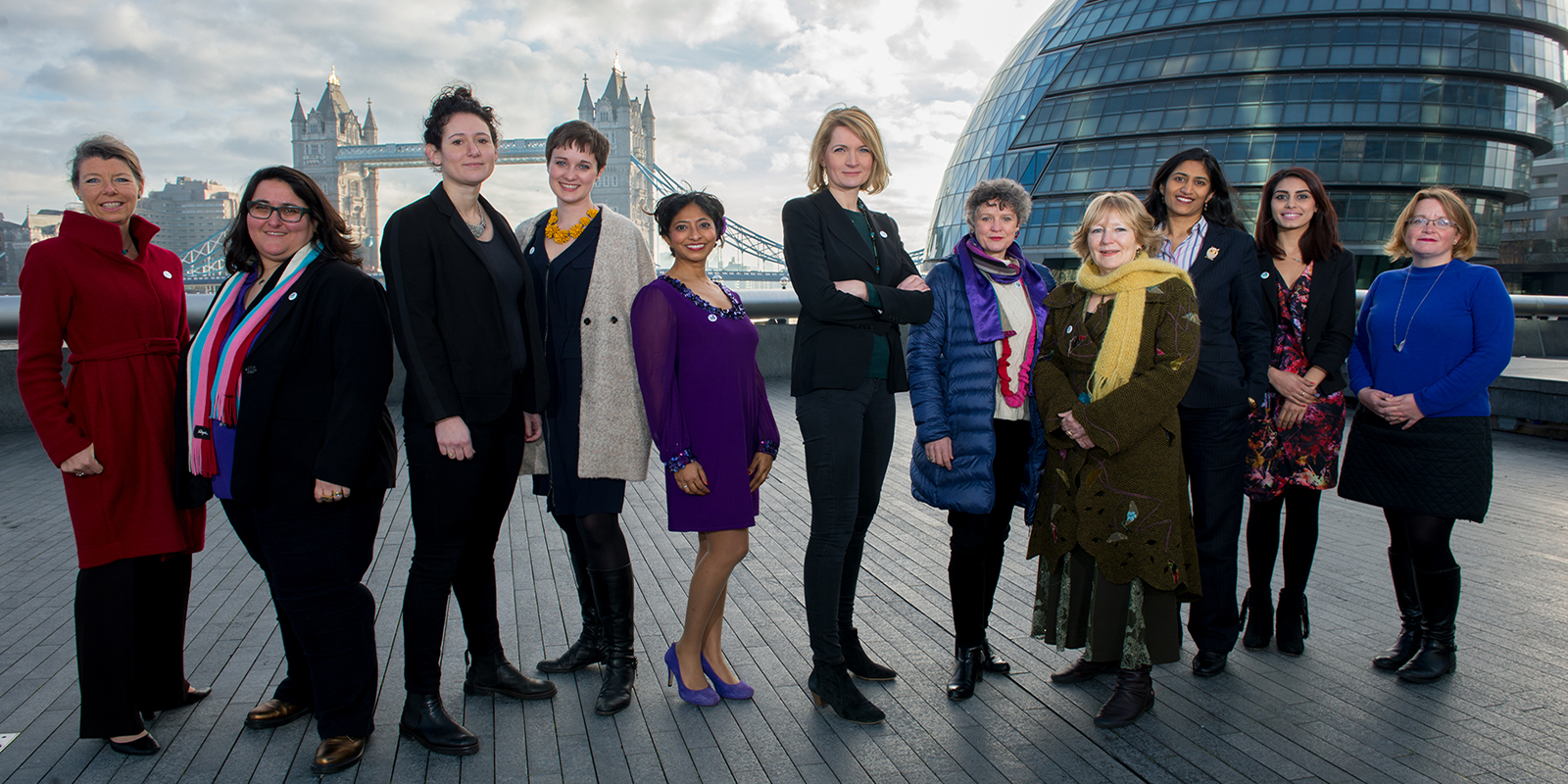 In 2020 we have the opportunity to elect our first representatives to the Greater London Assembly.

Do you want to fight to make London the world’s first gender equal city? Do you want to be the Women’s Equality Party’s first elected representative? Or to be part of the team that help makes that happen?

WE are not even five years old and we have already achieved so much. From fielding candidates up and down the country, to pushing the other parties to take action on vital issues like ending violence against women and girls, abortion legislation and childcare.

Now we're asking you to take the next step with us and join the team that will fight to elect the our first GLA representative in May 2020.

WE are looking for women who want to stand against the mediocre men and show them that we want to make change happen in your community. In 2016's GLA elections our team of candidates, pictured above, was made almost entirely of women who were new to party politics - those women not only achieved an incredible result across the city but have gone on to lead the party, be elected as national policy representatives and run in parliamentary and mayoral races. This is the last chance to join the candidate team for 2020.

Please complete the application form by 23:59 on Sunday 17 November.

Apply to become a candidate

If you require support to complete the form please contact [email protected] or 020 7407 9230 and we will arrange to go through the form in person or over the phone.

There are candidate vacancies in the follow constituency seats. To be eligible you must be a party member and registered to vote anywhere in London.