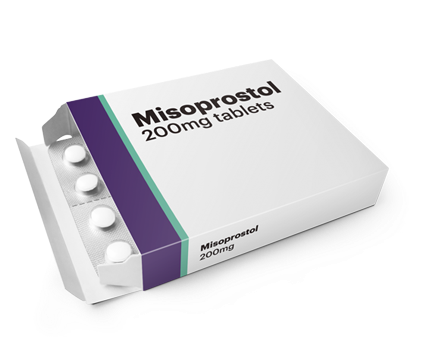 Every day, women are forced to travel immediately after taking abortion pills, meaning many experience symptoms whilst still on public transport. The 1967 Abortion Act states that women must be in a surgery or clinic to have an abortion - but this Act was based on the assumption that abortions meant a surgical procedure. This is no longer the case.

A woman who is having a miscarriage is permitted to take the pill in her own home, yet a woman seeking an abortion is not given the same choice. This double standard has no place in 2018. But this can change overnight. Health Minister Matt Hancock could follow the lead of Wales and Scotland and introduce home use in England.

Find out more about Claudia's story, and add your name in support of her open letter.

Add your name to support Claudia

One year ago I took Misoprostol to terminate a pregnancy.

By law I had to take the pill at the hospital. I had no idea how quickly it would take effect. I was lucky I had enough money for a taxi - it was a 15 minute drive, but in those 15 minutes I turned pale green and could feel the process starting.

I was counting down the seconds until I arrived home. I collapsed almost as soon as I got inside and started vomiting and miscarrying on the bathroom floor. I can’t imagine what it would have been like if we had been stuck in traffic for just two minutes longer. Or if, like many women, I couldn’t afford to take a taxi.

I should never have had to make this journey. I should have been at home, next to my bed and a bathroom, where my family and friends could support me. Misoprostol is regularly prescribed for safe home use when women are experiencing miscarriages, but I had to risk miscarrying in public because of outdated laws from the 1960s.

Allowing home use of Misoprostol for abortions would save the NHS money. It would relieve some of the strain on overstretched services. It would help women who live in poverty or are experiencing domestic violence to access abortions safely and it would save thousands of women like me from pain and distress.

You personally have the power to change this. Now both the Scottish and Welsh Government have allowed the safe home use of Misoprostol. Please listen to my experience, and that of so many women, and take this simple action so that other women in England do not face the same ordeal.