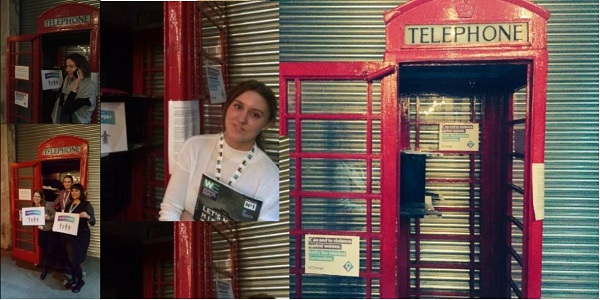 Today, WE welcomed Jeremy Corbyn's commitment to ratifying the Istanbul Convention, which will ensure the government is proactive in tackling violence against women and girls. Party Leader, Sophie Walker, asked Corbyn to demonstrate that commitment by imposing a three-line whip on a crucial vote later this week.

"Corbyn has today said that a future Labour government would fully sign up to the Istanbul Convention to put women's rights and freedoms at the heart of government. Instead of using the needs of survivors to leverage future votes, why not collaborate with another party for a faster impact and guarantee that Labour MPs will support the SNP's bill to ratify the Convention this week? Actions speak louder than words and it is well within Corbyn's reach to do something about this now," said Walker.

WE have been campaigning for ratification of the Istanbul Convention since the party was founded in Spring 2015. At our inaugural party conference this month, Walker revealed the names of every one of the 582 women that have died because of male violence in the five years since the government has failed to ratify the Convention.

WE installed a red phone box and directory of MPs at our conference venue, and asked all delegates to contact their MP to make sure they turn up to vote on Friday. Party members and supporters have been mobilising support for this bill across their communities since.