The party for men - Women's Equality

The party for men

The party for men

Equality is better for everyone.

We are the only political party in the UK which puts gender at the heart of its policies. The equal society we hope to build will benefit both men and women.

To mark International Men's Day, we want to introduce you to a few of the hundreds of men who have joined, supported and benefited our movement. These are the men who understand that equality is not a zero-sum game. 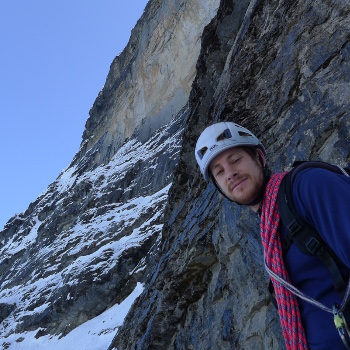 "I joined WEP because the greatest human justice issue in history and in the world today is the disparity in the rights and opportunities enjoyed by men and women. Like all men that I know of, I care about women, so joining WEP was a no-brainer for me.

I also think that feminism has done more for men’s opportunities than centuries of exclusively male political power, and all men’s rights groups. It is the spotlight that feminism shone on gender that highlighted how impoverished masculinity can be, and all of its associated problems - like male suicide rates. Now men can inhabit the whole of the gender spectrum - even all at once: now men get to give up their jobs to look after their children, now men can get access to decent mental health care, now men can wear any clothes they want, as well as all the traditional stuff they have been able to do. It’s WEP that is campaigning for nine months shared parental leave at 90% pay." 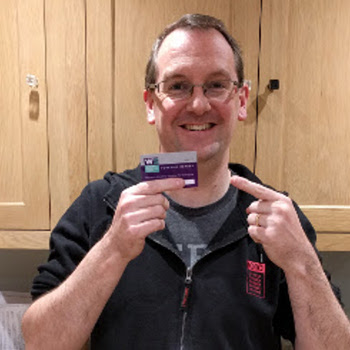 "I was aware of the formation of the Women’s Equality party, but it wasn’t until I read a Guardian interview that I felt it was relevant to me. The collaborative politics being pursued – encouraging other parties to work in the same direction, instead of power being a goal in itself – intrigued me. Well, I joined that weekend, and I’ve never looked back.

So where do men fit in WE? What can we offer? I see it as an opportunity to turn privilege against the system that perpetuates it. If I’m being paid more due to the gender gap, some of that money can be spent trying to reduce the gap. If I’m heard more than others, I can amplify their voices.

Even if I felt I had very little to offer, I’d still be a member. The message of equality being good for everyone is simply too profound to ignore. Why wouldn’t I want to be a part of that, in whatever way I could?" 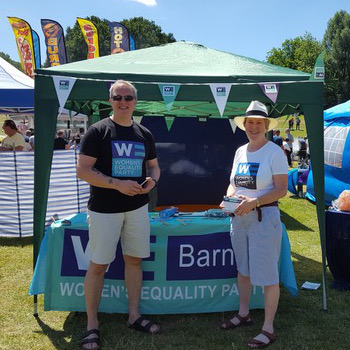 "When my sons were born, my wife and I wanted to do things differently. My father worked 12 hours a day, six days a week when I was small and I didn’t want to do that. My wife is a teacher; I was, at that time, a serving police officer. We decided to both work part-time in order to share the childcare equally. My journey had started. I joined the Women’s Equality Party as a founding member because it was the only political party which spoke to my belief that equality is better for everyone. I believe that men have a significant role in challenging other men’s behaviour which may be heard differently than if women speak out.

Oh, and I am a white, tattooed, middle aged, male retired police officer who loves motorbikes, action movies and beer. Why wouldn’t I be interested in gender equality?" 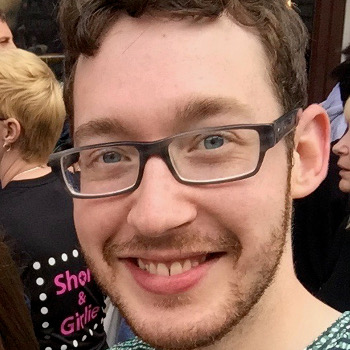 "I was uncomfortable when first considering joining the Women's Equality Party. Because for a man to call himself a feminist involves recognising that men are better represented, more included, and hold a disproportionate amount of power. Essentially, we are part of the problem. So why should I, a man, jump on board?

When I say 'men', I refer to the most privileged - being cis, white, heterosexual, of able body and mind, middle class and up. There are plenty of men who have their privilege tempered a little, or a lot, by being BAME, Queer, disabled or disadvantaged. My experience as a gay man has given me a taste of what it is to feel excluded and ignored simply because of who I am. But I don’t think it should take an experience like mine, or a lack of privilege, to be able to relate to this on some level.

When I returned to my earlier discomfort, I realised that there should be a place for men in the Women's Equality Party. I could join, follow, be an ally, add my voice, be included, and learn about the myriad of small, and not so small, ways that women's and minorities’ daily experiences differ from that of most men. My choice to join became less about gender and more about the kind of society I want to live in. A society where women are properly represented and heard, to the benefit of everyone; and, not so incidentally - half the bloody population." 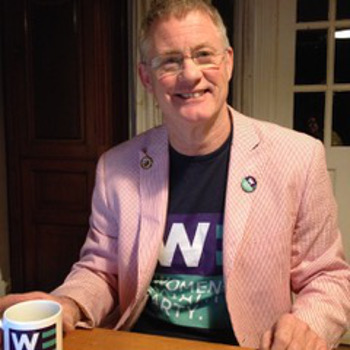 "The more I have talked to women the more horrified I have been to discover the appalling abuse that many women suffer on a daily basis. Entitled thinking that so many men don't question the perceived natural order. Recent events only amplify how out-of- date these attitudes have become when senior members of the government put abuse down as “just a bit of banter”!

Do we really want to live in a world where half the population is made to feel less than the other half? I want to see everyone have the opportunity to attain their full potential. WEP is the only party challenging all these ingrained, deep seated problems and the present chorus of derision has been exposed as outdated, misogynistic vitriol. Equality is better for everyone!