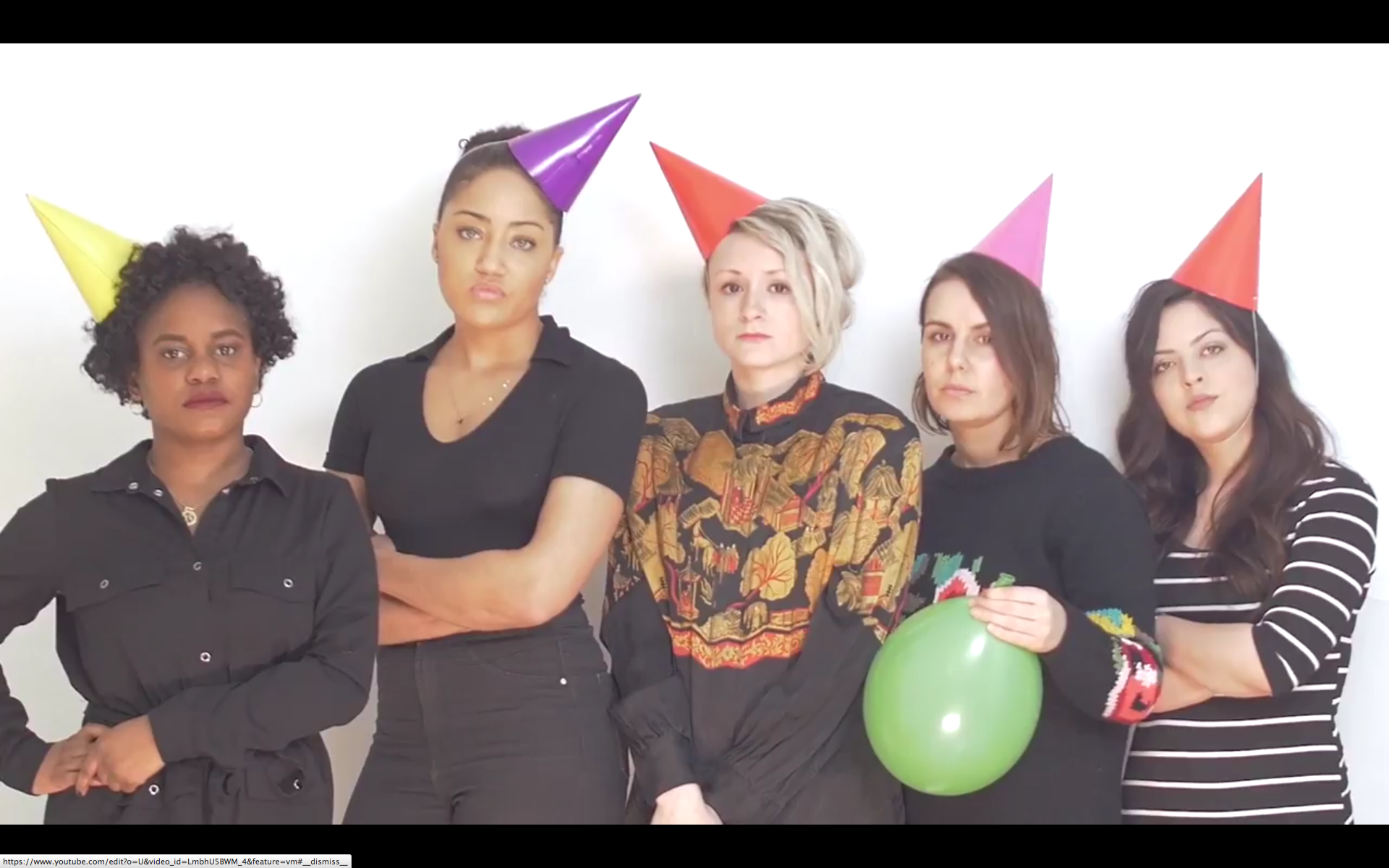 Today WE launch a new campaign to highlight the ongoing UK gender pay gap of 20%.

The Women’s Equality Party is celebrating March – the first month of the year women actually get paid – with a new #paydayparty campaign.

The campaign features a short film of a gender pay gap party, held to celebrate the first pay day of 2016 on which women actually get paid for working.

"WE hope our party video makes people laugh – because it is frankly a bit of a joke that the gender pay gap of 20% persists, 45 years after the passing of the Equal Pay Act," said party leader and London Mayoral candidate Sophie Walker.

"WE are calling for the Government to act right now to tackle this ongoing inequality," continued Walker. "Current plans to start introducing gender pay league tables in 2018 are too little, too late."

"WE have a clear plan that requires immediate action from companies to show full transparency on pay, status and hours worked – plus retention before and after parental leave – and to break that data down not only by gender but also ethnicity and disability. It is time to be much bolder."

The Women’s Equality Party has a comprehensive set of plans to tackle all the causes of women’s unequal pay by proposing employer transparency, equal parenting leave, flexible working, stronger anti-discrimination processes and help for carers who wish to work.

"WE are the only party who have made this issue a political priority, and WE will continue to push for urgent Government action. In addition, we are seeking election in London, Wales and Scotland so that our candidates can put our policies into practice."

In the meantime, WE are encouraging women to share their #paydayparty photos and stories on social media. "WE want women across the UK to show us how they’re 'celebrating' pay day this month – with 20% less to party with than their male colleagues."