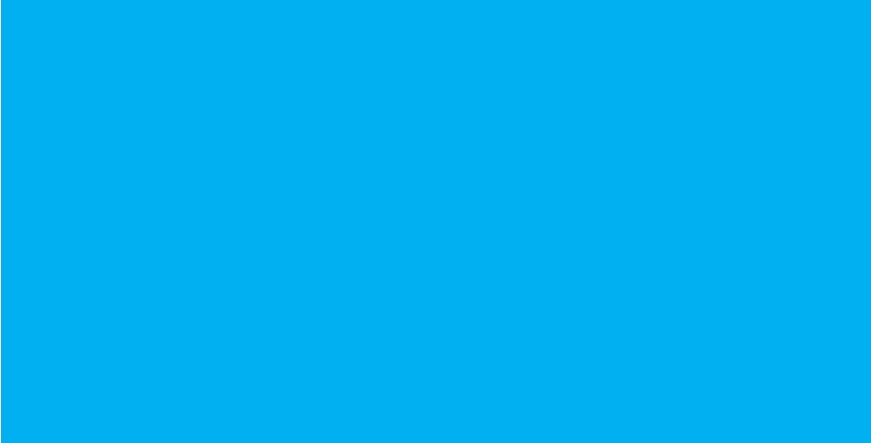 Tabitha Morton has a vision for the Liverpool City Region to become the first in the UK to offer universal, affordable childcare. Using the Metro Mayor’s devolved powers and budget WE will reduce child poverty, boost the economy and reduce gender inequalities.

The UK is lagging behind its neighbouring countries on both availability and affordability of childcare. This is harming our families, our businesses and our economy.

WE will offer universal childcare for all children from the age of 9 months with the first 15 hours per week free and the rest payable by £1 per hour.

Everyone - with or without children - stands to benefit from these plans which will dramatically boost the region’s economy and create new opportunities. Instead of living in a region where child poverty is at an all times high, and social mobility extremely limited, WE will make the region a place where all can flourish.