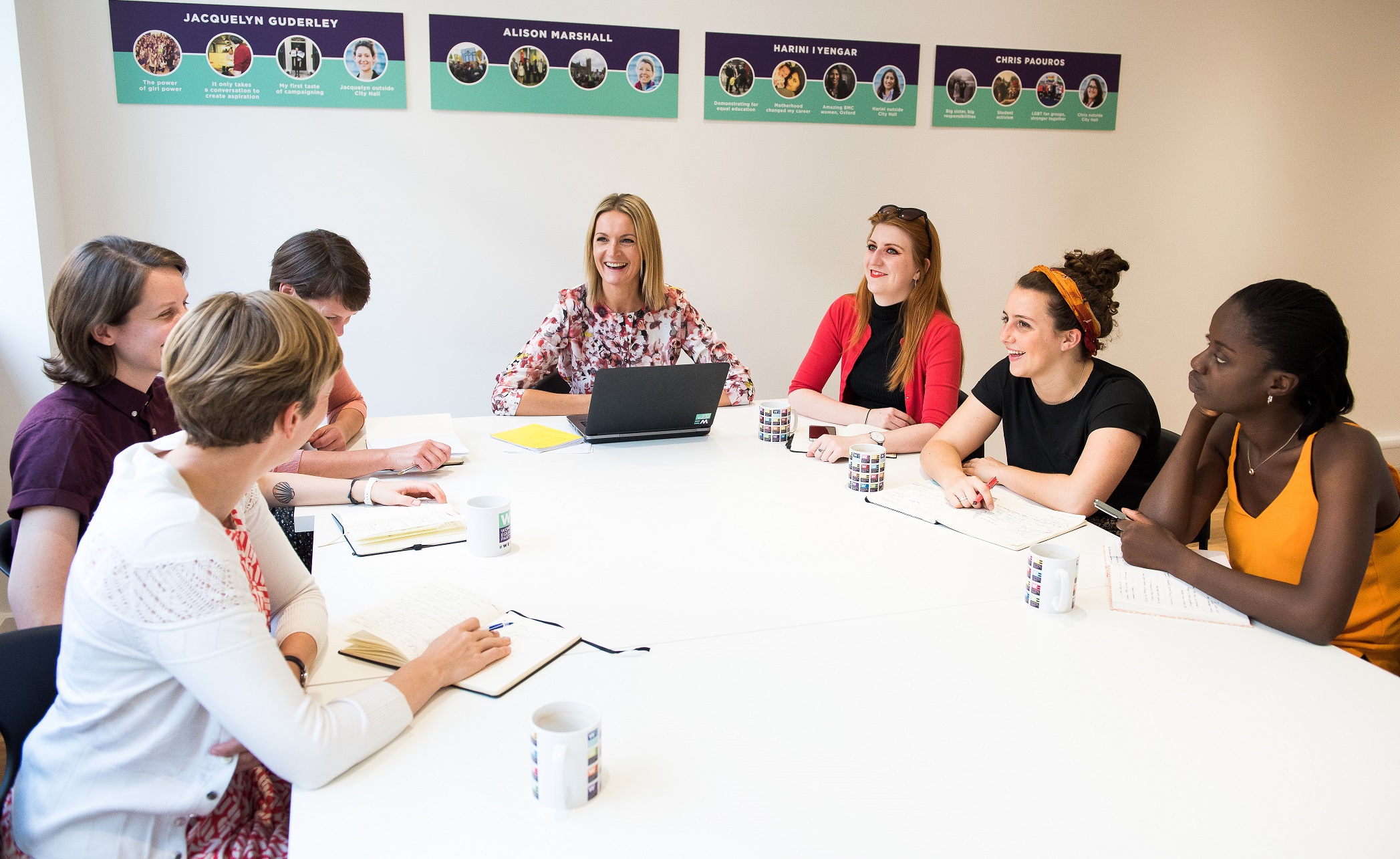 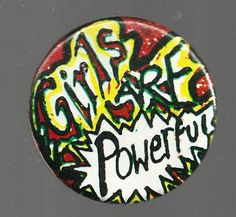 Sophie was born in 1971 to parents Lesley and David and grew up in Glasgow, where she attended Broomhill Primary School and Hyndland Secondary School.

Her parents campaigned for human rights and nuclear disarmament and took Sophie with them on protest marches, where she learned the importance of speaking up (and wearing waterproof footwear.) Sophie’s mother taught her very early on the importance of feminism. One of her proudest possessions was a badge emblazoned: “Girls are powerful.”

A Passion for Journalism

Sophie studied French and English at Reading University, and spent a year in Montpellier where as part of her studies she interviewed former members of the French Resistance about their actions to disrupt the Nazi Occupation during World War Two. It was at this time she became interested in becoming a journalist and telling stories as a way of talking about injustice.

After graduating, Sophie studied for a diploma in newspaper journalism at City University and after some time freelancing for the Independent on Sunday, went to work for Reuters news agency. There, Sophie covered markets, economics, corporate news, politics and trade, writing stories and recording TV interviews. She was posted to Paris and to Washington D.C. and was then based in the Parliamentary press lobby, covering foreign affairs and travelling to Iraq and Afghanistan with government ministers. 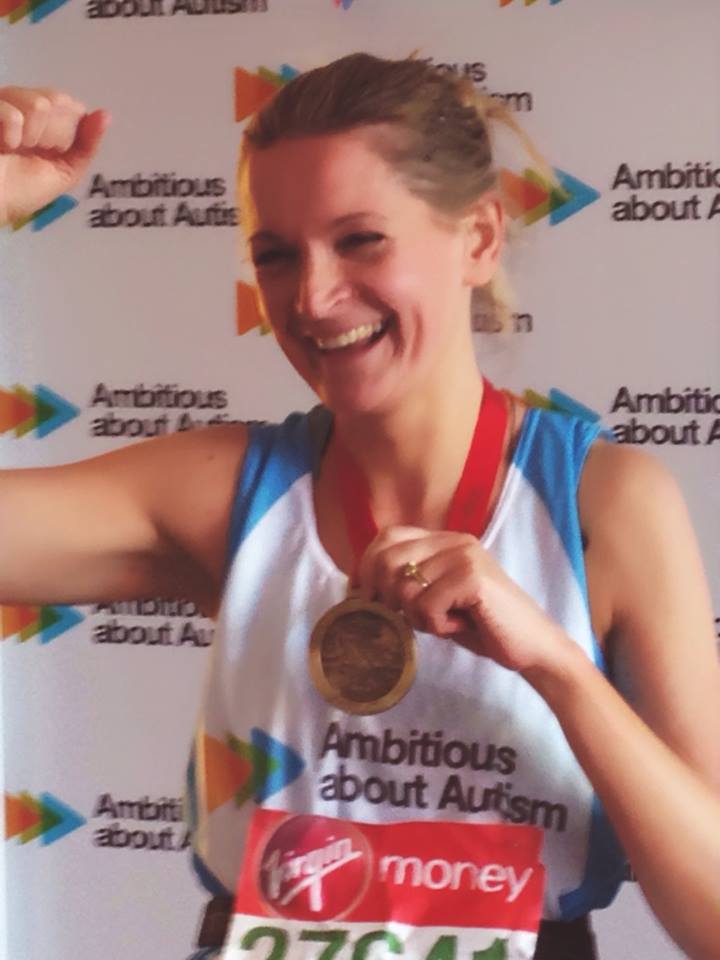 Sophie’s daughter Grace was diagnosed with autism when she was eight, a process that took five years and a lot of determination on Sophie’s part to navigate bureaucratic red tape and misinformation. After the diagnosis, Sophie and Grace were shocked by how little support and understanding was forthcoming. This was the moment when Sophie realised, in her words: “how poor we are as a society at understanding and embracing difference. It was the moment when I put together my own experiences as a woman and those of my daughter, and began to understand what diversity there is in our country, and the scale of the work we have to do until we are all equal.”

Sophie joined the National Autistic Society as an Ambassador and became a Patron of Ambitious About Autism’s Treehouse School for children who are diagnosed with autism.  She became a runner, participating in marathons and half-marathons in order to raise awareness of and funding for these vital organisations, and as part of this campaigning work also wrote a book about her experience, “Grace Under Pressure: going the distance as an Asperger’s mum.” Sophie also set up a local support group for parents of girls with autism, reaching out to community leaders, councillors and politicians to work together.

The call to politics

On hearing that Catherine Mayer and Sandi Toksvig were planning to create a political party to establish equality for women, Sophie was one of the first founding members to put up her hand. Deeply frustrated by the glacial pace of change for women and girls in the UK, she rolled up her sleeves and along with a growing group of dedicated people, started to build what became Britain’s newest and fastest-growing political party with 73 local branches and over 45,000 members and registered supporters.

Sophie was selected as the first party leader in July 2015 and was profiled in the Telegraph newspaper at the time with the headline: “This generation’s Emmeline Pankhurst?” 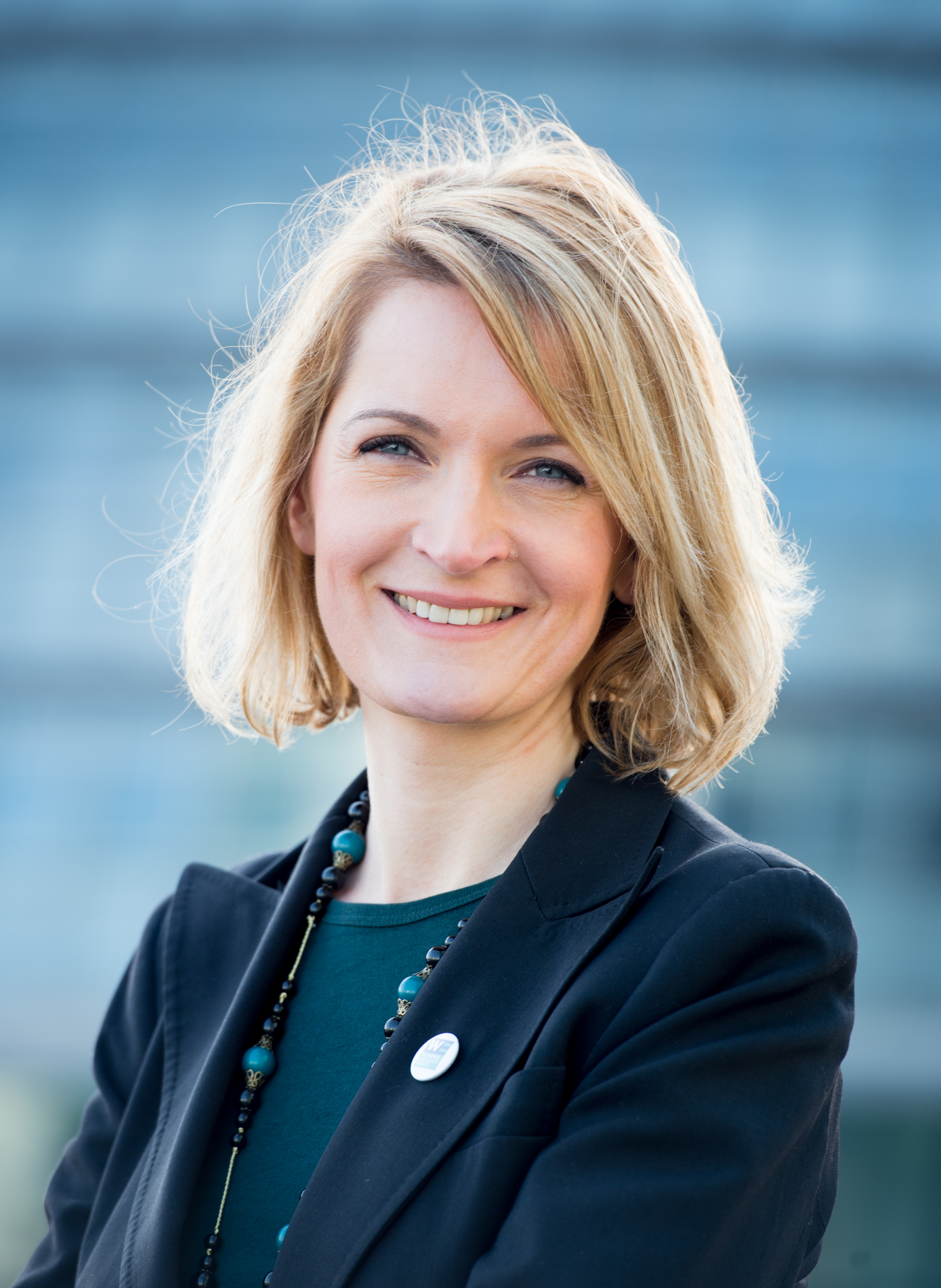 In January 2016, Sophie was elected to represent the Women’s Equality Party in the London Mayoral election on a manifesto seeking to close the city’s pay gap; end sexual harassment and violence against women and girls in the capital; create affordable childcare and housing for women and to build an accessible, safe transport network. She won just over 250,000 votes, or one in twenty of every one cast for London Mayor.

Sophie is determined to put women's rights and the diversity of women's experiences at the top of the UK political agenda. She is determined to get more women into politics - offering childcare support and low-income bursaries to new candidates for WE - and to work with all political parties towards gender equality.

Sophie lives in London with her husband Chris, her two daughters and her two step-sons. When she’s not working or running she enjoys swimming and hill-walking.