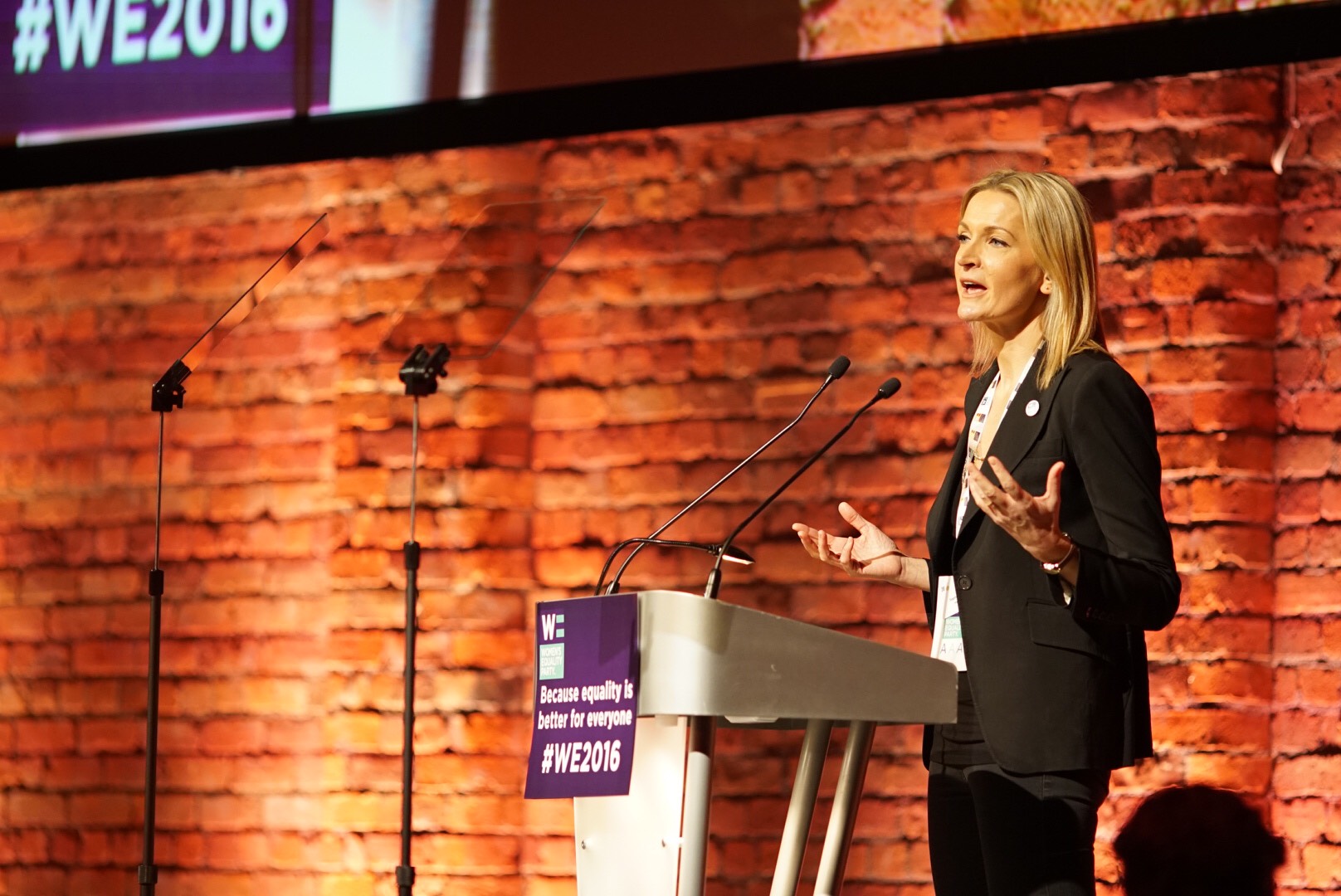 Statement from Sophie Walker, leader of the Women's Equality Party, on today's news of a snap General Election

This General Election is a chance to put hope and opportunity back on the agenda. It is a chance to choose something new. The Women’s Equality Party burst into life two years ago to build an alternative to the last national poll in which every party manifesto left women’s choices til last and tribal politics offered binary choices. This June we can joyfully shatter that model with the politics of women’s liberation and a collaborative approach to creating fairer systems that work better for everyone.

WE exist for voters this time to choose a political party that will, as a priority, build a country where carers are valued and their work understood as a vital economic motor that can also lift the strain on the NHS; where gendered government budgets work for women; where future trade deals bring jobs for women as well as men. Where our education, skills and training enables young people to flourish according to their talents rather than their sex; a cohesive society fosters mutual respect and ends violence against women; where women’s services are nourished and funded.

I will lead this Party into the 2017 election determined to speak for and stand with women from all backgrounds so that our glorious diversity powers a new period of prosperity and optimism. Women paid for austerity. They should not pay for Brexit. “Looking after our own” means offering chances and choices to women, including those who come to this country looking for a better life. It means rejecting repellent legislation like the rape clause, undoing the damage of paltry personal independence payments and stopping the abuse and detention of refugees. It means protecting women’s rights and hard-won freedoms to expect equal pay, pregnancy protections and part-time workers’ rights. It means assessing the final Brexit deal according to the promise of whether it really does deliver a better future and working cross-party to build that consensus.

The government cynically called this election because it is banking on polls that suggest it can crush all opposition, but don’t be deceived. There is a different way this time.