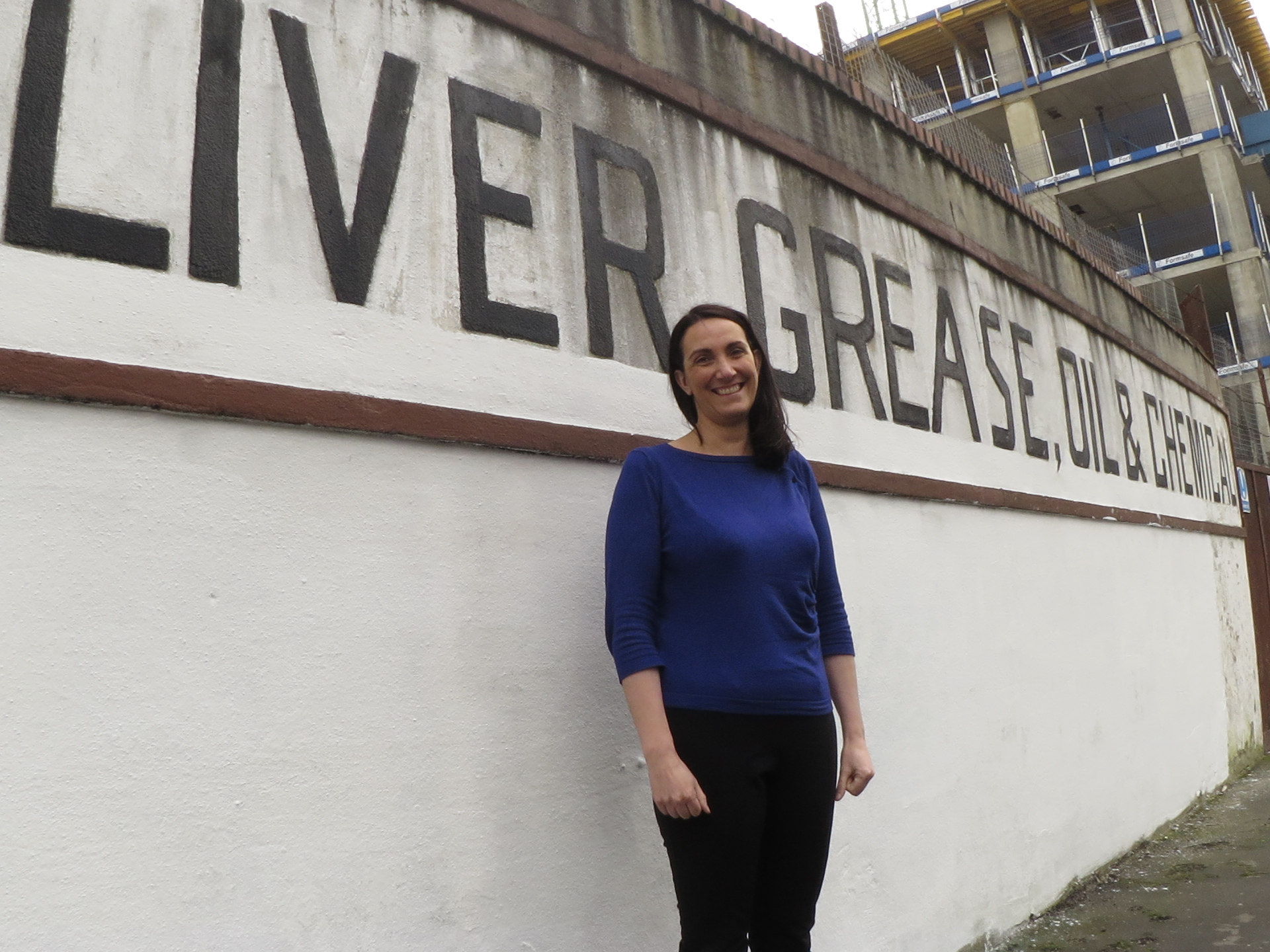 The Women’s Equality Party candidate for Liverpool Metro Mayor today pledged to protect women in the northwest from further Government cuts to their income.

Tabitha Morton, who grew up in Netherton, said it was shocking that one in four Liverpool households had been affected by the city’s 58% reduction in central government funding. The impact has been felt most severely by women, long-term sick and disabled people, who are often hit by more than one welfare reduction at the same time.

“It is appalling that 55,000 households in Liverpool have been affected by cuts to welfare and service provision,” said Morton. “These cuts disproportionately hit women:  86% of budget savings made between 2010 - 2020 have come directly from women’s pockets.”

A recent report by Liverpool council revealed that the city was the country’s fifth biggest victim of Government cuts. “If I am elected as the Liverpool city region mayor on 4 May, I will do all I can to protect the most vulnerable people living here,” said Morton. “The closure of nurseries and libraries, along with cuts to adult social care - which often lead to increased caring responsibilities for women - mean that already marginalised women are at risk of being shut out of the local economy entirely.”

Morton continued: “As Mayor of Liverpool City Region I am committed to protecting the most vulnerable, and will ensure that no woman is ever turned away from life saving services. I will also implement policies to enable women to contribute fully to our region’s economic growth. It is Merseyside’s women who are bearing the brunt the hardest. I will make sure this stops.”