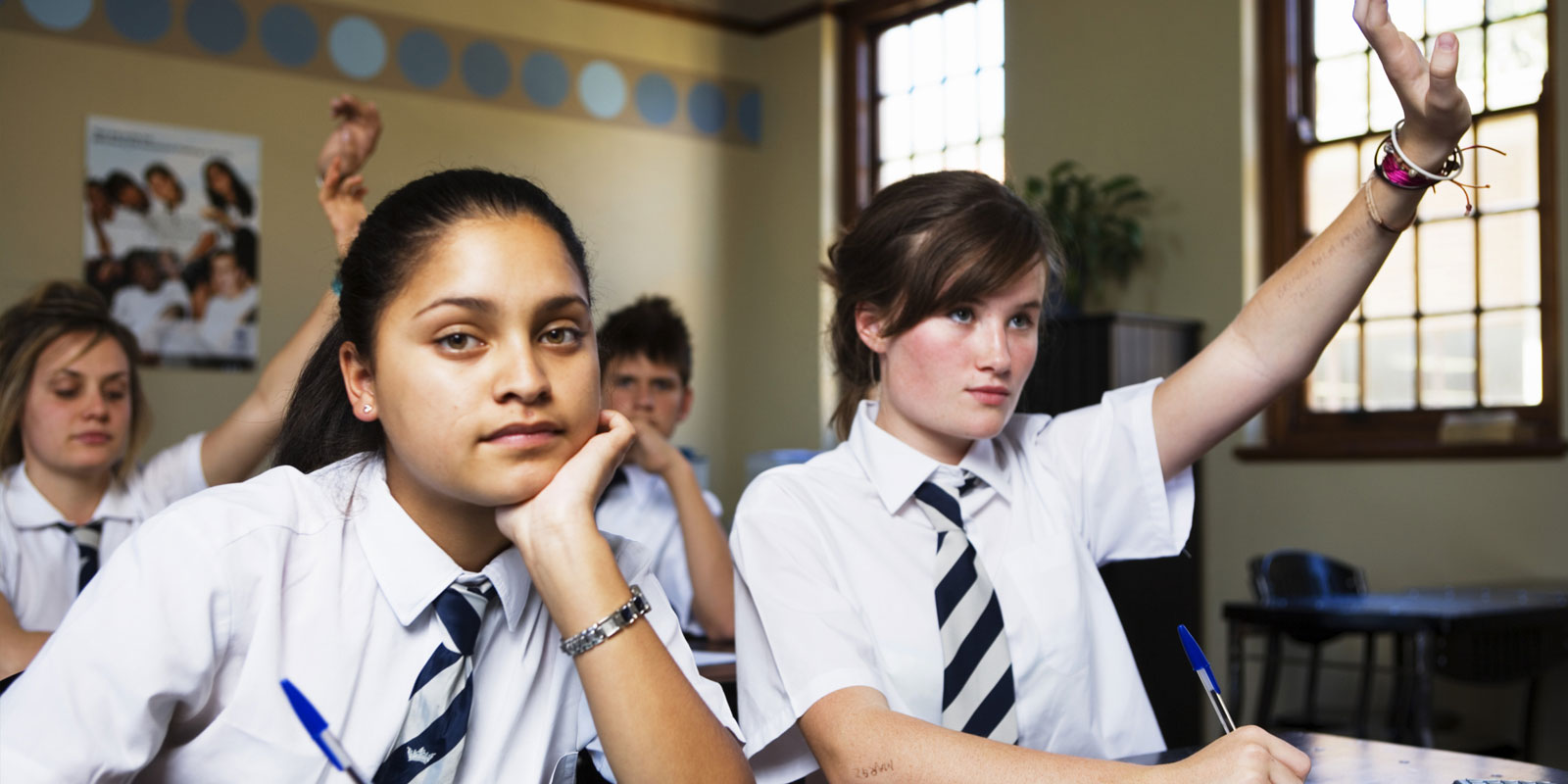 Long overdue SRE decision must be detailed and funded

Long overdue SRE decision must be detailed and funded

Long-overdue sex and relationships education must be inclusive and funded

The Women’s Equality Party welcomed the Government’s announcement today on compulsory sex and relationships education (SRE), but cautioned that giving schools flexibility should not provide a loophole for institutions to avoid teaching children about LGBT+ relationships. The party also called for a curriculum that understood and responded to the different experiences of girls and boys and would be taught by specialist providers.

“We are relieved that this Government is finally taking steps to provide our children with the guidance they need,” said Women’s Equality Party leader Sophie Walker. “However, the new arrangements will still allow parents to remove their children from sex education classes. We also need much more clarity on the proviso that faith schools will be allowed to teach ‘in accordance with the tenets of their faith’.”

Secretary of State for Education Justine Greening’s written statement confirmed that all children from the age of four will be taught about safe and healthy relationships, and all secondary school students will be taught about relationships and sex, including issues such as online safety, sexting and consent. This will be compulsory in all schools: those run by local authorities, as well as academies, independents and free schools.

“We want to see clear plans for funding the kind of specialist teaching required in order to make sex and relationships education effective. WE will continue to hold the Government to account on this,” Walker added.

In January, the Women’s Equality Party gathered cross-party support for its call for LGBT+-inclusive sex and relationships education (SRE) after Conservative MPs voted to block an amendment to the Children and Social Work Bill which would have brought reform.

“We reiterate our demand for fully inclusive sex and relationships education which covers LGBT+ issues, in order to give our children an inclusive education so that they can make choices as adults that are right for them,” said Walker.

“This announcement is long overdue. It is 17 years since schools guidance for sex education was last updated, during which time the culture in which our young people are discovering sex has radically altered. Endemic rates of sexual harassment in schools, as well as sexualised bullying via mobile phones and the internet, mean that teaching respect and consent is vital, and has to start right at the beginning of school life.”