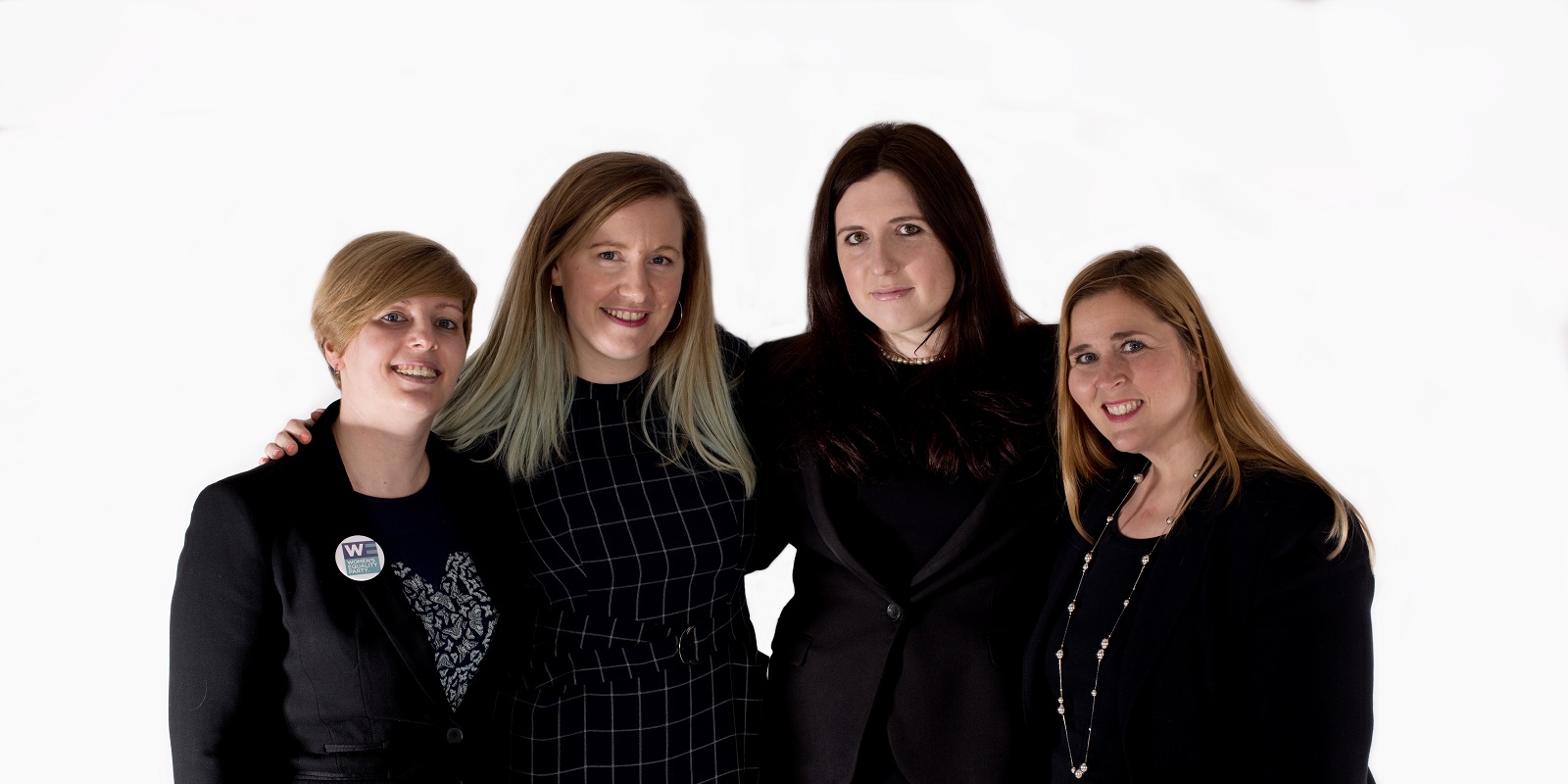 Next month sees the fifth election for our National Assembly in Wales. So how familiar are you with the election system and the fact that two ways of translating votes into seats are used? And how much thought do you give as to how this might affect how you vote?

Talking to friends, neighbours and colleagues over the last few weeks, it is clear that more information about the election system here in Wales is needed. Unsurprisingly, people are familiar with the first past the post system – the candidate with the most votes get the seat in each of the 40 constituencies. When it comes to the regional lists, lots of people are less clear – both about how the system works and how it might affect the way they vote.

Does this really matter? Well yes. The aim of the regional list for Assembly Members is that parties who receive plenty of votes, yet don’t win any first past the post seats, can still get some representation within the National Assembly.

There are five regions in Wales, each with four Assembly Members awarded through a quota system. The quota is based on the total number of regional votes received by a party divided by the number of constituency seats already gained in that region +1.

This means that the more constituency seats a political party has won, the harder it is to win any additional seats through the regional list system, so the overall allocation of seats is more proportional to the number of votes actually received.

For the regional list, people vote for a party rather than an individual. The parties put a list of regional candidates together, with the first seat awarded through the quota system to a given party going to the person at the top of the party’s list and so on.

About 8% of the vote is needed for a candidate to be elected through the regional list in South Wales Central – fewer than 20,000 votes. So think carefully about how you use your second vote – a vote for women’s equality could make all the difference. #2ndVoteWE

Information about the voting system for the National Assembly is available online http://www.2016.wales/system