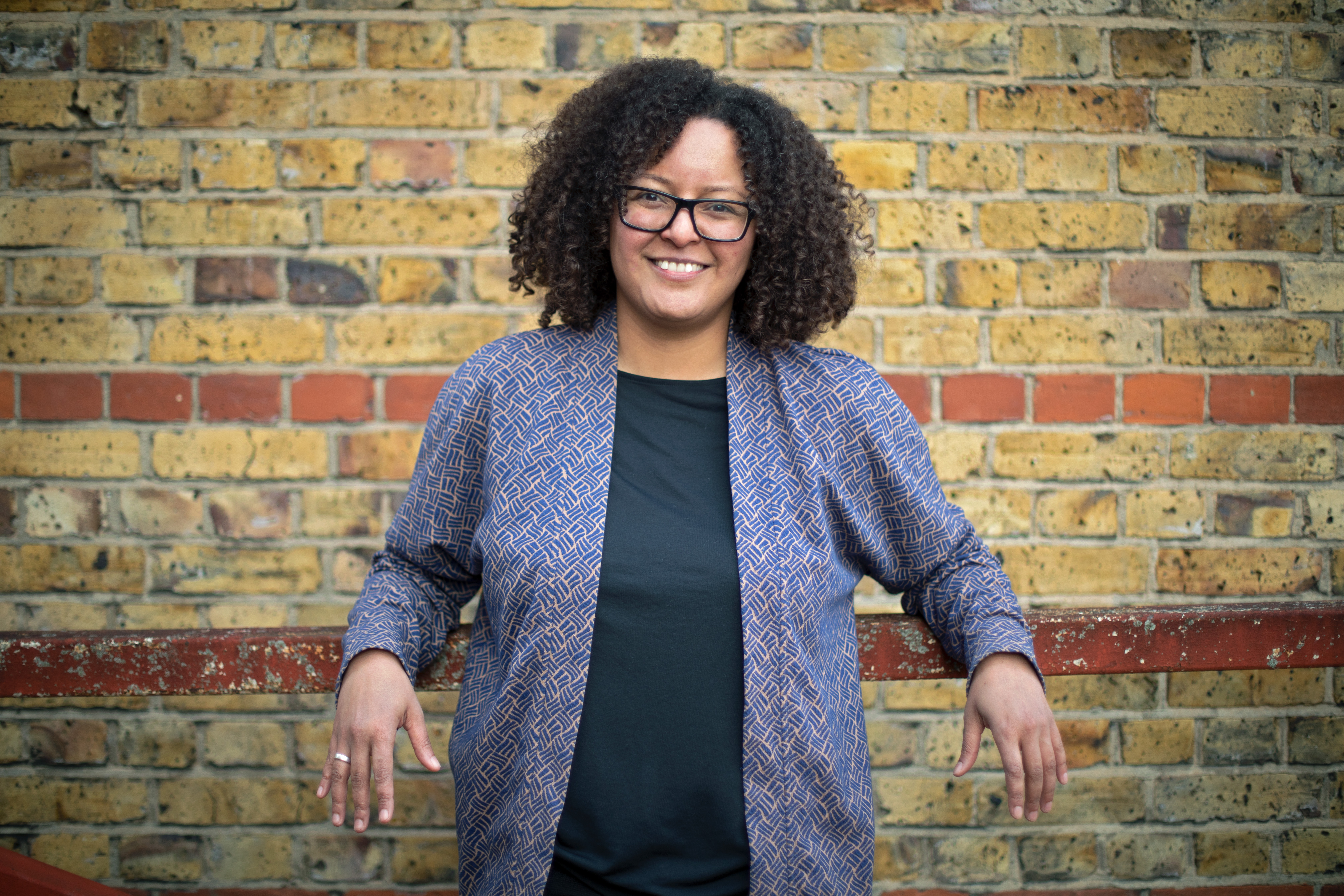 >> Read this piece in the Justice Gap

This is completely unacceptable. Rape and sexual assault are amongst the most prevalent violent crimes in our society. The Govt and elected Police and Crime Commissioners are responsible for letting this happen.

Women are afraid, and we are tired of living with the fear and threat of violence. Now the Met has announced a review that does not even name the misogyny and sexism that it urgently needs to address.

>> Read this piece in Grazia

The removal of Dick as Met Commissioner will not address the fact that there is a complete lack of political will that fails to make ending violence against women and girls a priority.

>> Read this piece in MyLondon

Male violence figures absolutely dwarf those of terrorism. And protecting society against terror threats is justified because it causes people to live in fear. But male violence causes women to live in perpetual fear. It limits our potential and curtails our freedom.

To build trust with women you must rid the police forces for which you are responsible of institutional sexism, misogyny, and racism. You must get your own houses in order. Women’s freedom and women’s lives absolutely depend on it.

Until women can walk safely at night, there is no equality

>> Read this piece in Prospect Magazine

We’re seeing an awful pattern emerge, where the death of a woman gets press attention and the authorities propose piecemeal, half-baked measures like additional street lighting, undercover cops, or a charter for bars and clubs to sign up to. All of these measures fundamentally fail to actually address the root causes of this violence.

It is an essential step in building trust between communities of colour and the police and criminal justice system.

To roll back on telemedical abortions now would be a catastrophic step in the wrong direction, and force women back into the waiting rooms of an underfunded, overburdened NHS. At a time where women’s reproductive rights are under attack globally, now is the time to bolster our rights – not weaken them.

Where Is The Outrage For Nicole Smallman And Bibaa Henry?

>> Read this piece in Grazia

Noting the lack of ‘press attention, condemnation from politicians and general public outcry’ compared to other cases.

Calls to criminalise cyberflashing: “It was really intimidating”

I welcome more robust laws around sharing unsolicited images – but the reality is that technology moves faster than law, and new forms of online abuse and harassment are continuously emerging.

>> Read this piece in the Independent

We know that if you are a migrant woman you may be denied help altogether. What is the point in a helpline if there isn’t any help?

Response to the racist backlash against Rashford, Sancho and Saka

>> Read this piece in the Big Issue

We need white allies to believe us. If we disregard the existence of institutional racism, why are young black men in London 19 times more likely to be stopped-and-searched than their white counterparts?

The freeing of Bill Cosby

>> Read this piece in the Independent

Britney is being abused and exploited by the people around her who feel greedily entitled to her fantastic wealth. This court decision is enabling that to continue and sets a dangerous and damaging precedent – legitimising the erosion of female autonomy.

>> Read this piece in Evening Standard

Given the scale of the problem, simply ‘more streetlights’ is a completely unsatisfactory and insufficient response by senior politicians. Just because the news cycle has moved on, doesn’t mean you get to move on.

The Domestic Abuse Bill has been signed into law. Huge respect and kudos to the campaigners who worked relentlessly to get us to this milestone. It WILL make a difference. But the struggle will continue until the gaps in this bill are attended to.

It says everything that just weeks after the murder of Sarah Everard, where politicians lined up to say that ending violence against women and girls was their top priority, I am the only mayoral candidate showing up to a hustings on that very subject and standing up for women.

If Boris Johnson has his way, a woman’s work will truly never be done

Say hello to patriarchy and structural sexism on steroids.

>> Read this piece in the Evening Standard

When Sadiq Khan says he wants to create a 1945-style programme to rebuild London’s economy, someone should remind him that women have had enough of being stuck in the 1940s this year.

The cancellation of the Sarah Everard vigil

Real, compassionate leadership on this would’ve been to apply discretion and support rather than obstruct, stifle, and thwart women from grieving together at this painful moment of reckoning.

Violence against women and girls should be compared to terrorism

>> Read this piece in the BBC

During a virtual event hosted by Feminists of London, Mandu Reid, the leader of the Women's Equality Party, compared violence against women and girls to "a form of domestic terrorism", while TV presenter Sandi Toksvig said Ms Everard's death should be "a turning point".

>> Read this piece in the New York Times

While we have been confined to their homes and going out for walks has been an important release. Now this has happened, and we feel like we are under threat and under siege.

This case has affected women right across the capital and across the country but I cannot begin to imagine the pain that Sarah’s friends and family are going through. The fact that a police officer has been arrested on suspicion of murder makes it all the more frightening, and it is imperative that the case is now taken over by a separate police force. We have to do this right.

The importance of equal representation of women in politics

When you neglect childcare and social care and poverty, an inadequate response to the virus is inevitable. If you have more women around the table, who are tuned in to those issues, who understand community and family from other perspectives, you’re more likely to get those issues factored into decisions.

It’s almost impossible to imagine that on this day last year I led hundreds of women marching shoulder to shoulder through London’s streets. On International Women’s Day feminists come together to find our voice, find our power and find the strength to carry us through the other 364 days of the year that are largely the purview of men. Back then, we didn’t know that a pandemic was about to fundamentally change all of our lives, but we could have grimly predicted how damaging its effects would prove to be for women. When the chips were down, we were confronted with the fragility of women’s equality.

London is my city, and my home. Like every woman, I know exactly what it feels like to have to make yourself smaller to avoid harassment and violence, and to be vigilant to every possible threat. I have been groped, cat-called, chased, threatened, and mugged. It is true that it is ‘not all men’ that perpetrate violence, but every single woman has to live with the fear or reality of it and we have had enough.

Mandu Reid: Male violence is a greater threat than terrorism

>> Read this piece in Tortoise

I still remember leaving my house for the first time during lockdown. With the sudden absence of traffic and people, it felt like a scene from a zombie film. That’s not what stood out to me, though. As I entered my local park, the path narrowed and the man who was approaching got caught on a hedge, desperately trying to keep a two-metre distance from me.