Today represents a huge victory for the tireless campaigners who have spent years fighting for the rights of women in Northern Ireland, including our courageous activists.

September 06, 2019
"I am disappointed to learn that the Liberal Democrats have selected Chuka Umunna to contest Cities of London and Westminster at the next election.
Read more Share

The Women’s Equality Party today welcomed the extent to which the government’s Roadmap For Change on gender equality acknowledges many of the structural barriers that impact women over their lifetime. However, it criticised the solutions presented by the roadmap as lacking in ambition. 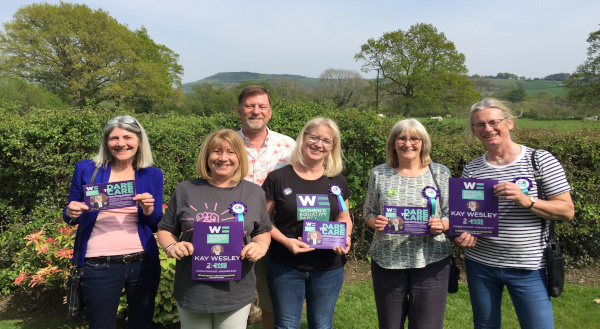