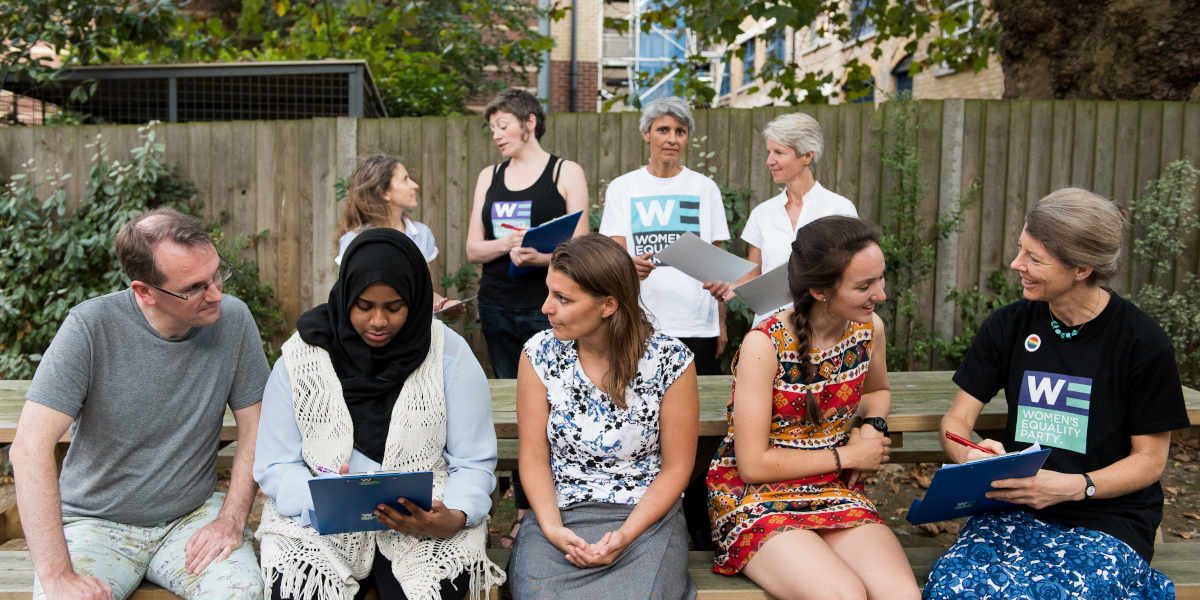 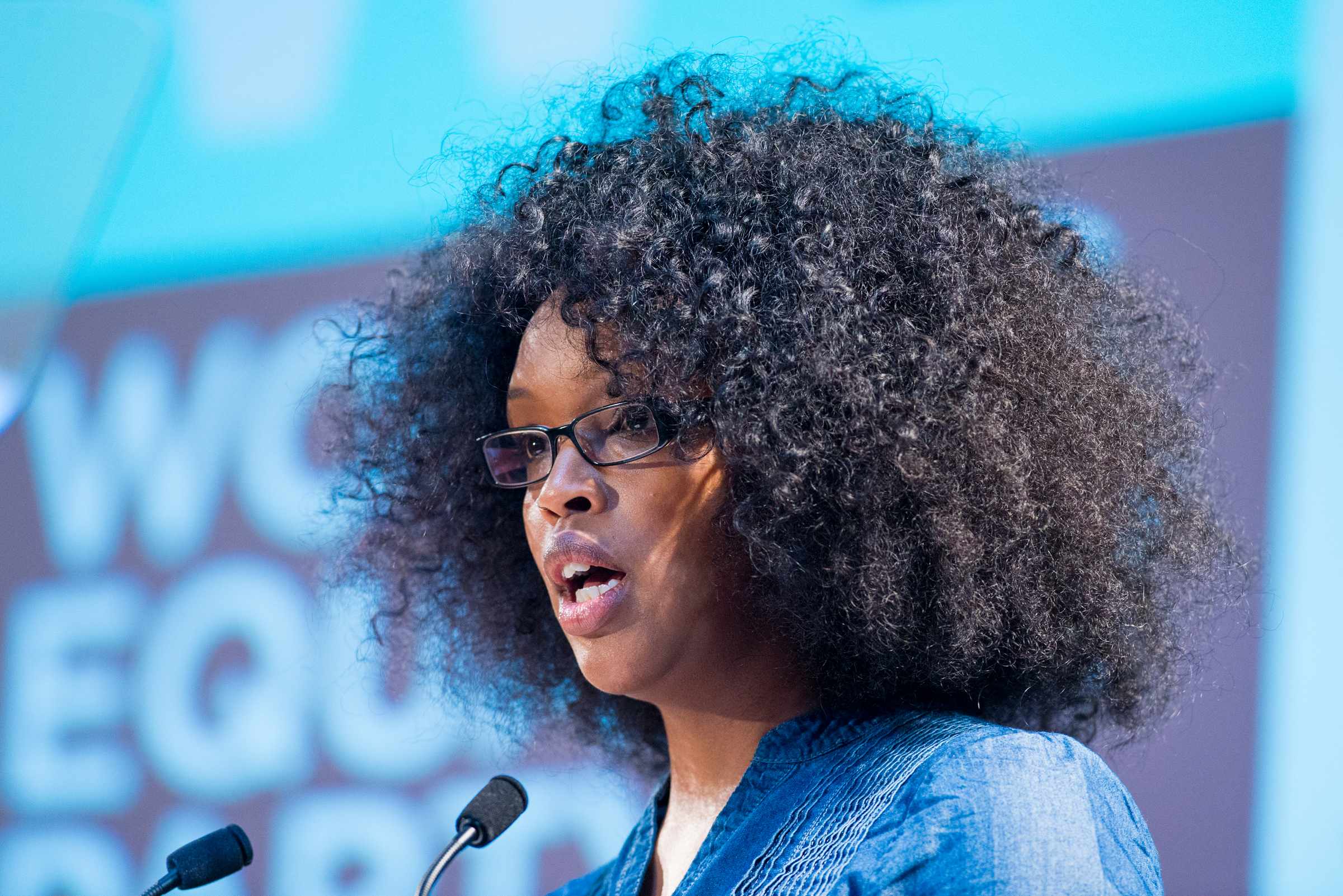 Meet our star team for the London campaign, who are seeking election in the GLA elections in May 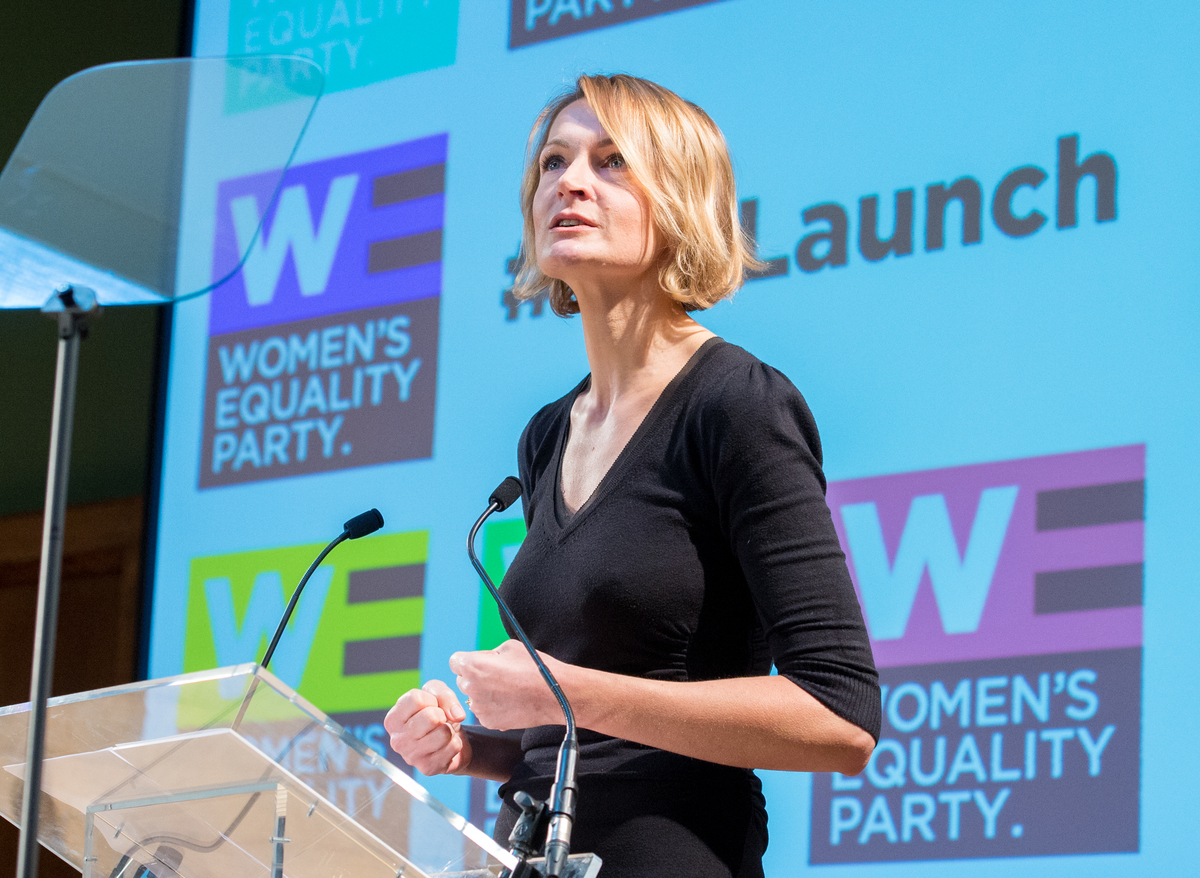 Sophie Walker, Leader of the Women’s Equality Party, has released a statement on gender hate crimes

We are recruiting for a digital campaigns co-ordinator