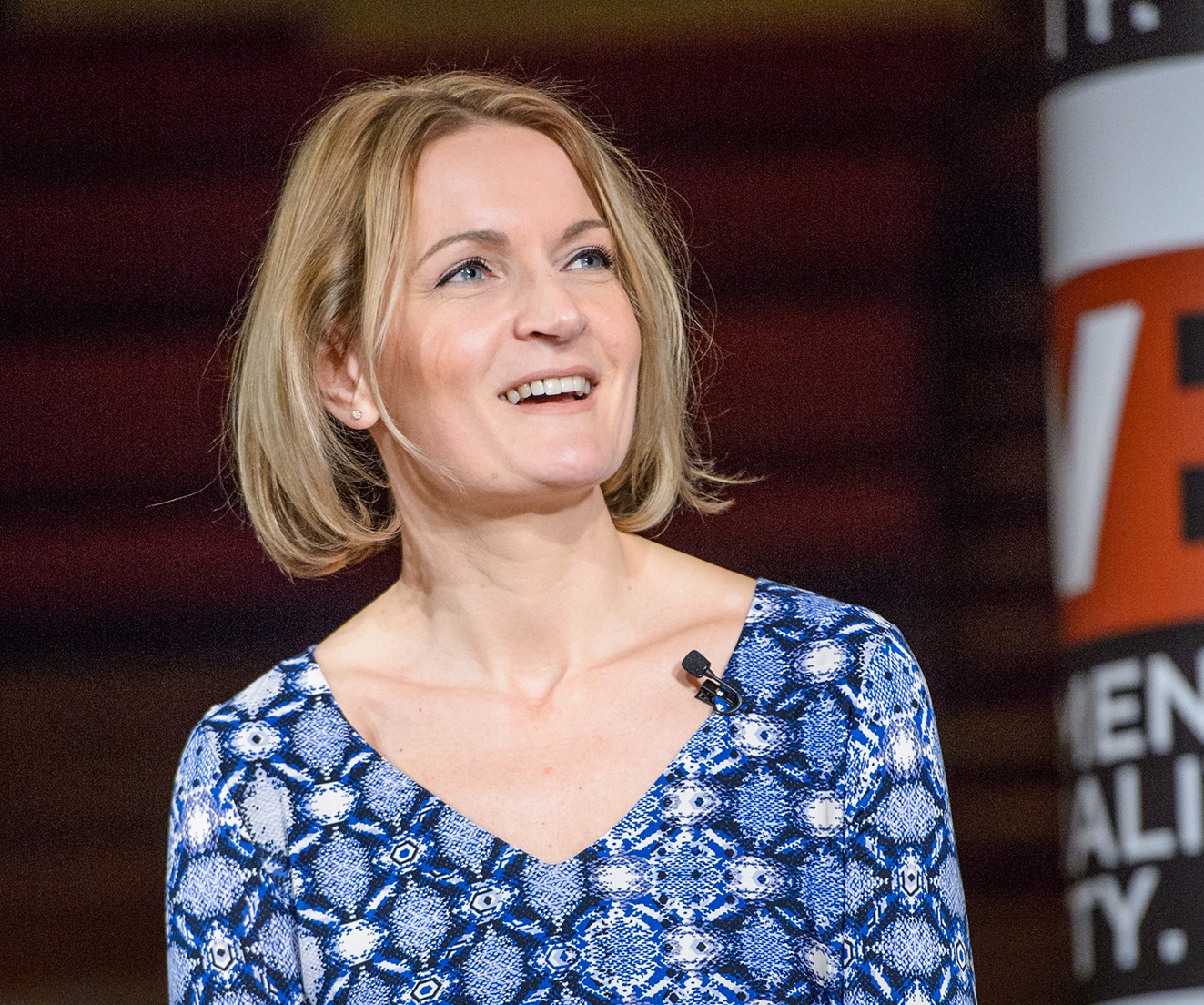 New research by the Fawcett Society reveals most men believe gender equality is good for them and the economy - but that men in top jobs won’t make room for women unless they have to.

WE call for fair pensions for all women

Thursday's Commons debate about the changes to the pensions of women born in the 1950s is an opportunity for the government to address pension inequality for all British women. 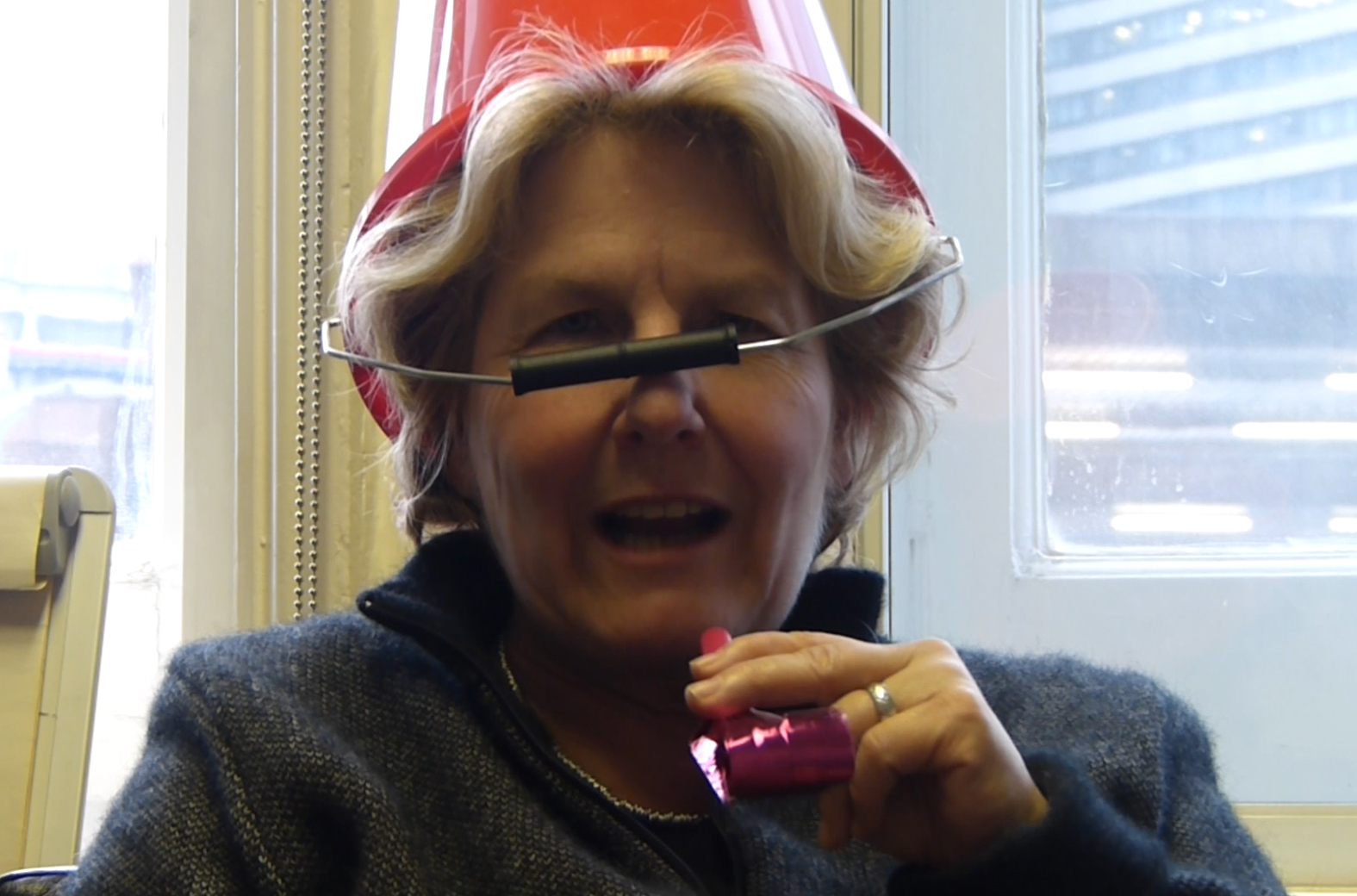 WE have an alternative Queen's speech!

A very happy holidays from the Women's Equality Party