On International Men’s Day, the Women’s Equality Party says equality is better for everyone

WE are seeking election in London, Wales and Scotland in order to push for equal parenting rights

Today, the Women’s Equality Party calls for action to stop the government amending the Politics A-level syllabus so that it no longer references feminism.

Breastfeeding in Commons chamber would signal a modern Parliament

WE would strongly advocate for a change to allow women to breastfeed in the House of Commons chamber, says Women’s Equality Party leader Sophie Walker, adding that the controversy around the debate shows again the need to put Parliament into ‘special measures’.

WE will tackle rising levels of workplace stress

Rising levels of workplace stress are unacceptable, and unnecessary 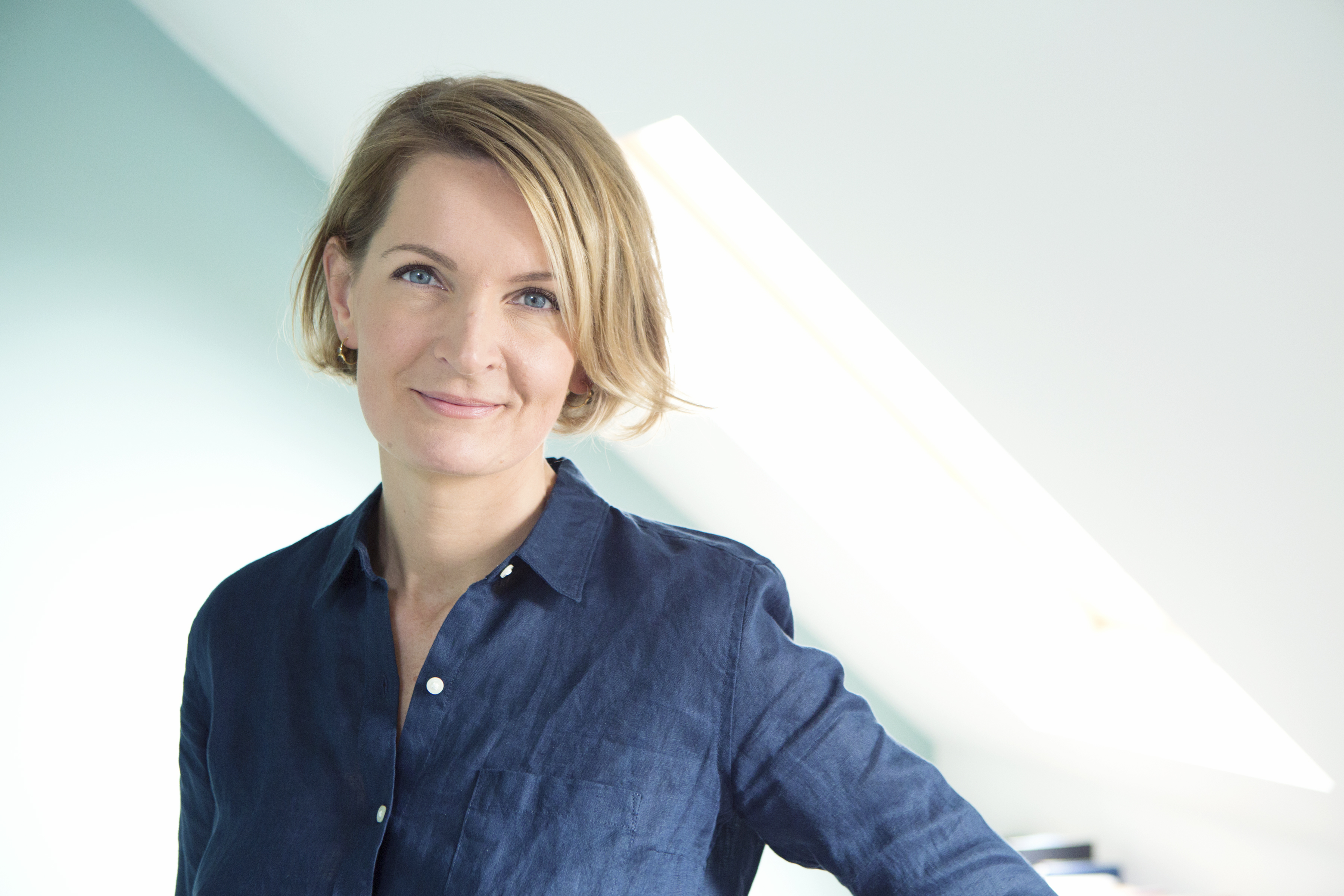 What the tampon tax says about British politics