The Women’s Equality Party today criticised the failure of government and businesses to address the needs of working parents, as a report finds that parents - and mothers in particular - are penalised for working part time.

The Women’s Equality Party today criticised the decision by Warwick University to allow students suspended for a decade over rape threats to return after only one year. 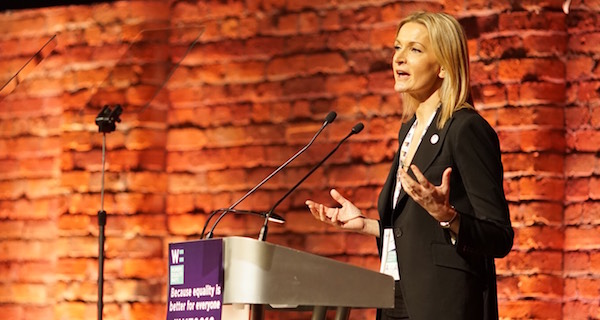 Sophie Walker has today announced that she will be stepping down as Leader of the Women’s Equality Party, in order to make space for new voices. She is the party’s first leader and has been in the role for four years.

The government’s insistence on innovation and transformation in return for funding that is below the 4 percent real terms increase estimated to meet need has resulted in some eye-catching announcements, but detached from the still missing social care green paper and lacking a robust workforce plan, it rings hollow.