Open letter to the new Director of Public Prosecutions

Women's Equality Party warns austerity is not over for women

The Women’s Equality Party today criticised the Chancellor’s 2018 Budget for failing to bring an end to austerity. Pointing to the government’s decision to lower business rates, the party said there was simply no way that local authorities could increase spending. Coupled with tax changes that largely benefit men at the expense of women, such as the increases to the personal tax allowance and higher rate tax allowance, the party warned that women would continue to pay for austerity.

A spokesperson for the Women’s Equality Party said:

“The Prime Minister promised an end to austerity in her conference speech, but the Chancellor has shown that this is as likely as the Conservatives achieving a Brexit deal that benefits Britain. Women have paid for austerity and today’s budget suggests that they will continue to pay.”

“Local authorities had been told that the cuts to public spending will be offset by giving them control over business rates. Yet the Chancellor has just announced that some businesses will have rates cut by a third over two years, so where on earth is the money going to come from? The poorest communities already have the highest demand on public services and the lowest income from local businesses. If you thought we already had a social care crisis on our hands, you haven’t seen anything yet.”

“Austerity has not been mitigated by increases in central government spending either. The Chancellor allocated a measly £650 million to adult social care, at the same time as cutting council budgets by £1.3 billion. Whichever way you look at it, it is a spending cut.”

The party said that this was one of the least balanced budgets they had ever seen, with tax giveaways going to men while women were expected to pick up the pieces.

“This is a budget that benefits men at the expense of women. All of the big spending is going toward’s men’s employment, via a National Productivity Investment Fund that puts roads and railways first. Meanwhile, social infrastructure such as education, childcare and social care is left in freefall.”

“The Chancellor has committed to a full spending review next year, and until then it’s “austerity as usual.” By bringing forward plans to increase the amount you can earn before being taxed at the highest rate, he is giving the wealthiest men an early bonus with income that could have been used to make things just a little bit easier for the poorest women.”

The party also criticised the government for failing to listen to women regarding payments for Universal Credit, after campaigning for split payments for benefit recipients.

“There is near universal agreement that paying benefits into the accounts of only one person in each household, risks making victims of domestic violence more vulnerable. It wouldn’t have cost the Chancellor anything to right this wrong, and his failure to do so shows their complete lack of commitment to ending violence against women and girls.” 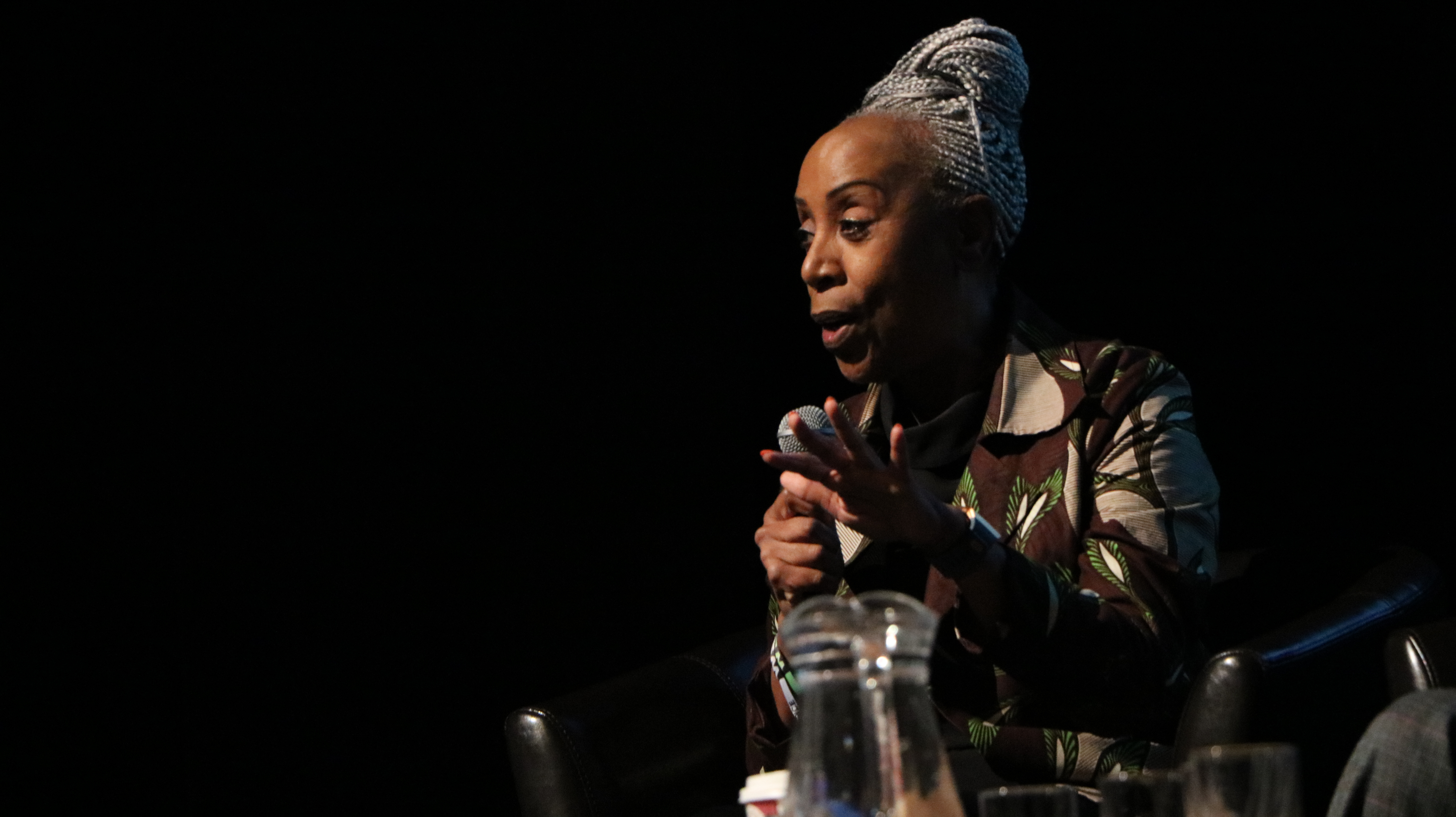 Black History Month is currently in its 31st year. October marks 31 days of celebrating black people’s achievements throughout history, however we have started to see a shift away from the use of Black History into that of Diversity Month.

Home use of abortion pills in England announced