Nimco is a British Somali feminist and social activist. She is co-founder and director of Daughters of Eve, a survivor-led organisation which has helped to transform the approach to ending female genital mutilation (FGM).

Nimco formerly worked on 'The Girl Generation: Together to End FGM' campaign, which celebrates the Africa-led movement to end FGM in one generation.

Currently she is an ambassador for #MAKERSUK. MAKERS is AOL’s women's leadership platform that highlights the stories of ground-breaking women today to create the leaders of tomorrow.

In 2014, she was awarded Red Magazine’s Woman of the Year award, and also placed at No 6 on the Woman’s Hour Power List.

Most recently she was named by The Sunday Times as one of Debrett’s 500 most influential people in Britain, and as one of the Evening Standard's 1000 most powerful.

Nimco is a trustee for Women for Refugee Women and the Emma Humphreys Memorial Prize and is a founding member of the Women’s Equality Party. 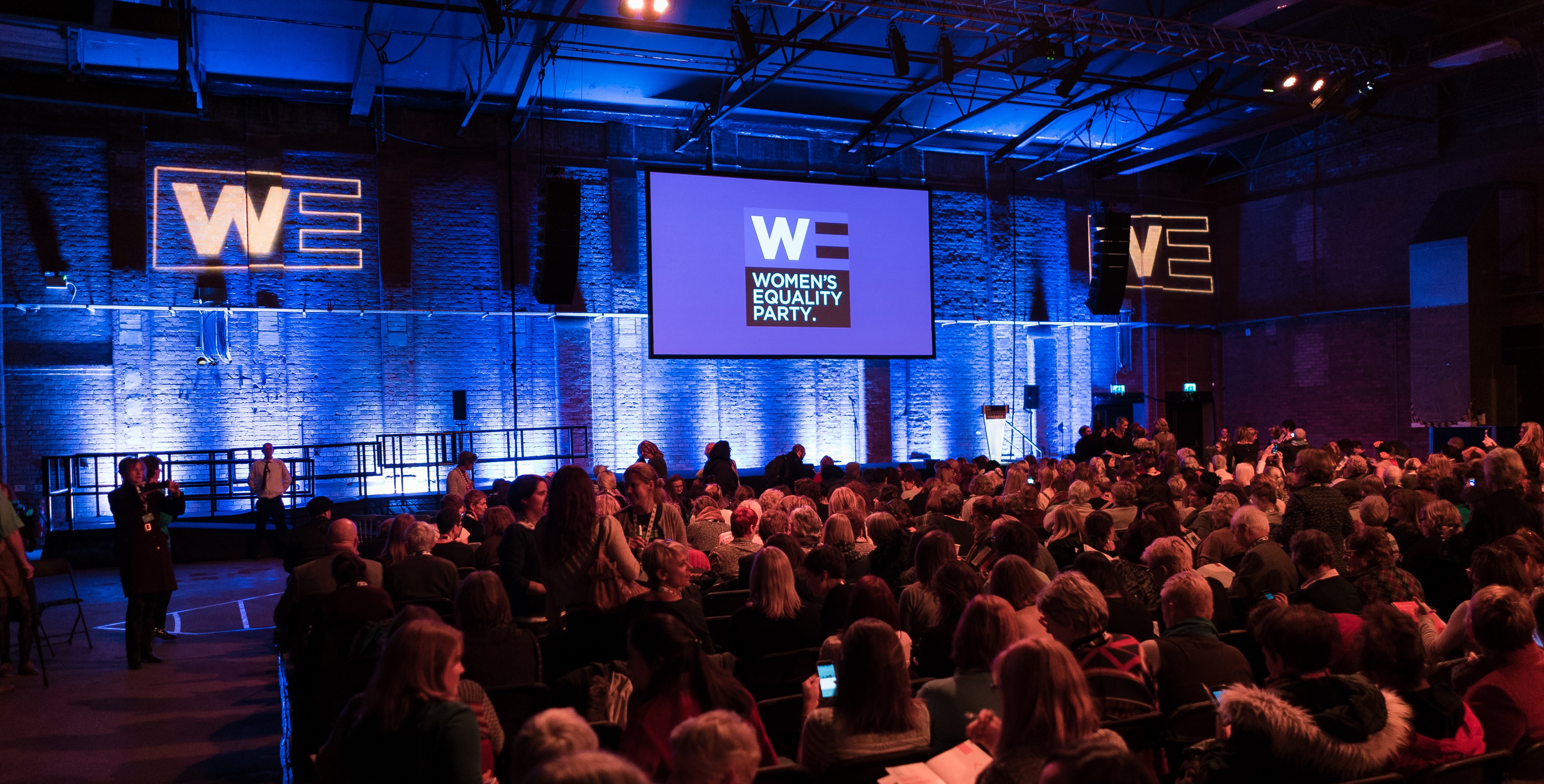 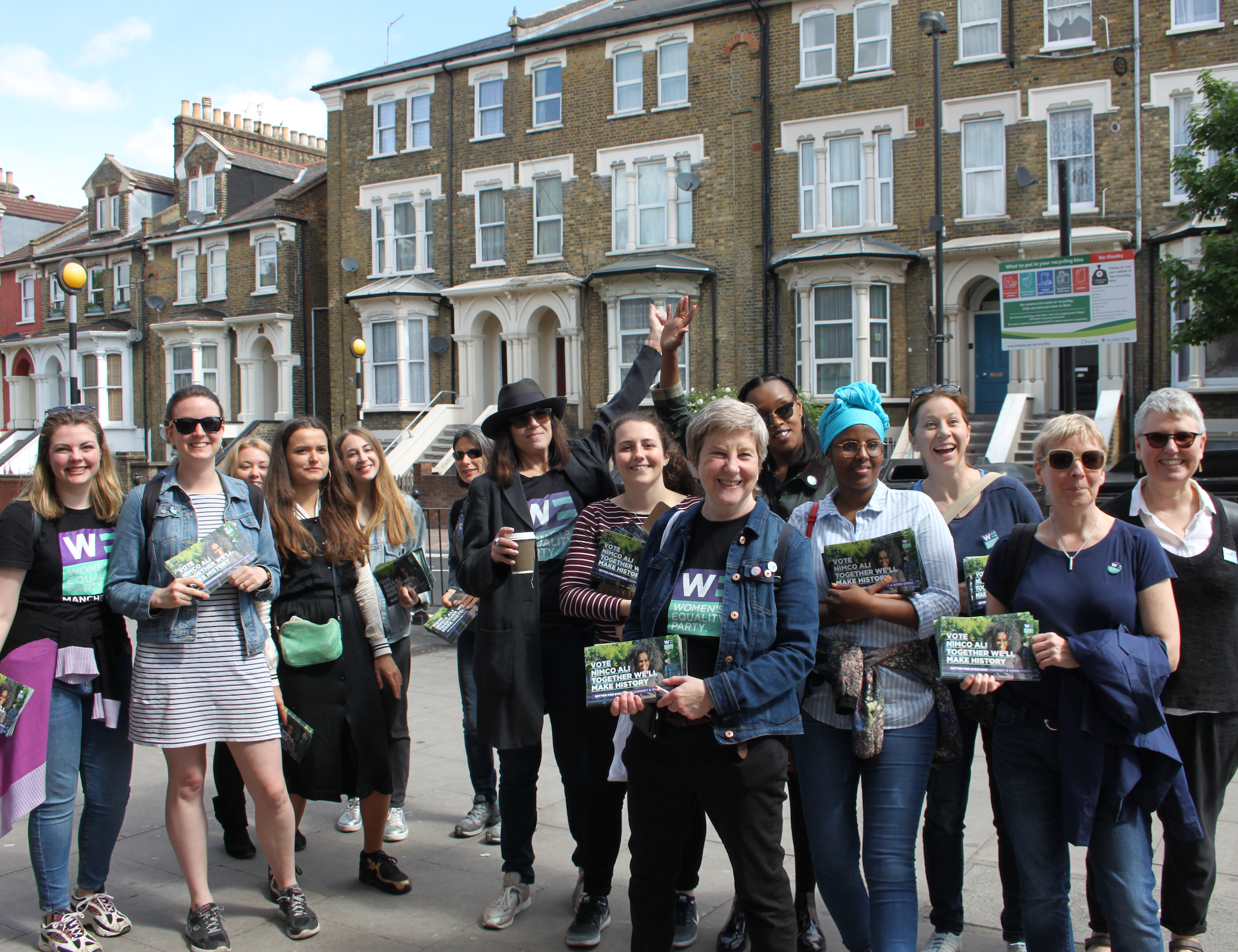