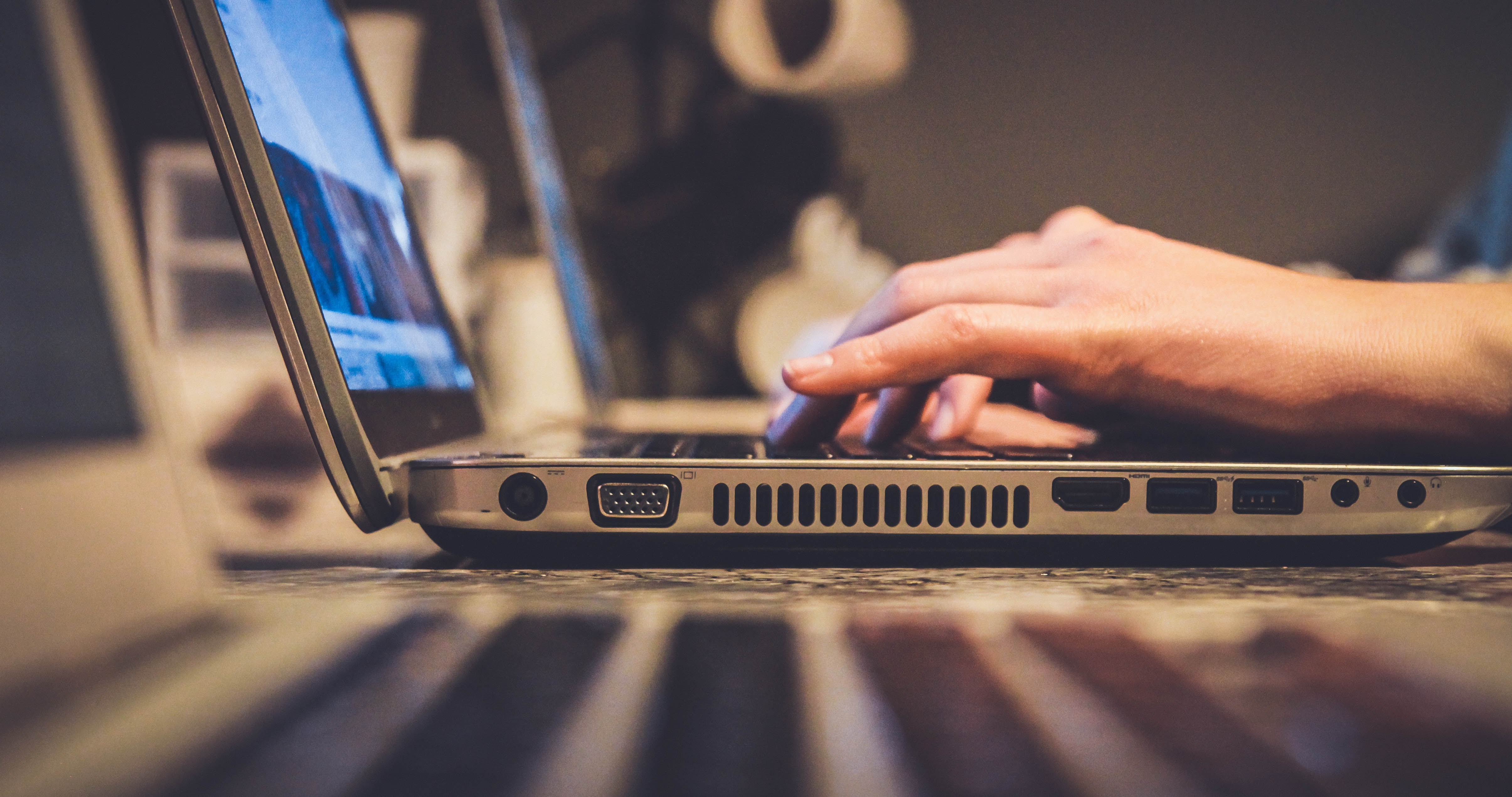 The Women’s Equality Party launched its e-Quality campaign in 2017 to highlight how our current data and tech framework can harm women and minorities and undermine equal relationships, trust in institutions and democracy. Organisations like Glitch UK and Level Up have continued to campaign to end online abuse and put pressure on the government.

The tragic death of Molly Russell and the live-streaming of one of the worst attacks on Muslim people in recent history have forced governments to rethink transparency, responsibility and societal benefit. We therefore welcome the government’s commitment to creating a safer internet for all, but insist that the new Online Harms white paper needs to go further to deliver freedoms for women.

The use of data-driven technology has the potential not only to reduce inequalities but also to create and entrench them. Having more sex-disaggregated data means we can begin to close the “gender data gap” and better design and target public policy interventions. But the dominance of men in the tech sector also results in unexpected consequences, from offices that are five degrees too cold for women to speech-recognition software that only responds to male voices. As our co-founder Sandi Toksvig reminds us, only nine percent of Wikipedia content is about women - we are literally being written out of history.

The digital economy reinforces many of the same power structures that hold women and minorities back in the wider economy. Its extension into every aspect of our lives (personal data) provides new opportunities for exploitation - not for “the vulnerable” as the government describes in its paper, but for those made vulnerable by companies that refuse to meet their social responsibilities and by governments, legislators, and other stakeholders who fail to hold them to account. When marginalised voices are given a platform in the mainstream media, very often it is met with hostility. This is particularly true on the internet as those who are disabled report regular bullying and incidents of hate speech when they express their views online. And because of a general lack of data literacy which means it is hard for anyone to hold to account.

Consider, for example, recent research which found that one of the key reasons Disabled people were less likely to use the internet is because they are fearful of being falsely accused of benefit fraud when posting updates about their lives. This is underpinned by an aggressive austerity agenda and stripping away of Disabled people’s rights to work, dignity and freedom. Equally, the fact that women are more likely to experience sexual abuse and violence offline is replicated in the online world.

We have to build a more equal offline world if we want a more equal online world and the Women’s Equality Party exists to do just that. Over the coming months, we will be campaigning for key additions to this white paper and to ensure parity of treatment between online and offline offending.

It is essential that any new regulations reinforce rather than detract from criminal consequences. Despite malicious communications accounting for 11% of all recorded violence, charges are brought in only 3% of cases. We support the Law Commission’s recommendations for the many disparate laws related to malicious communications, harassment and abuse to be streamlined and updated, and for criminal justice officials to be properly trained in their associated responsibilities.

A well-implemented duty of care could go far in tackling harmful content, especially if it is underpinned with hefty fines, website-blocking measures and potential prison sentences for executives. In formulating this duty of care, the government must ensure due regard is given to its interaction with the Equality Act (2010), especially in relation to the magnitude of potential harms and feasibility of alternative conduct.

The ultimate goal must be to prevent these harms occurring in the first place - and that means ensuring diversity in companies and regulators alike. We are therefore calling for the proposed annual transparency reports to include detailed workforce data and steps that are being taken to improve diversity at all levels.

Equality in the Media