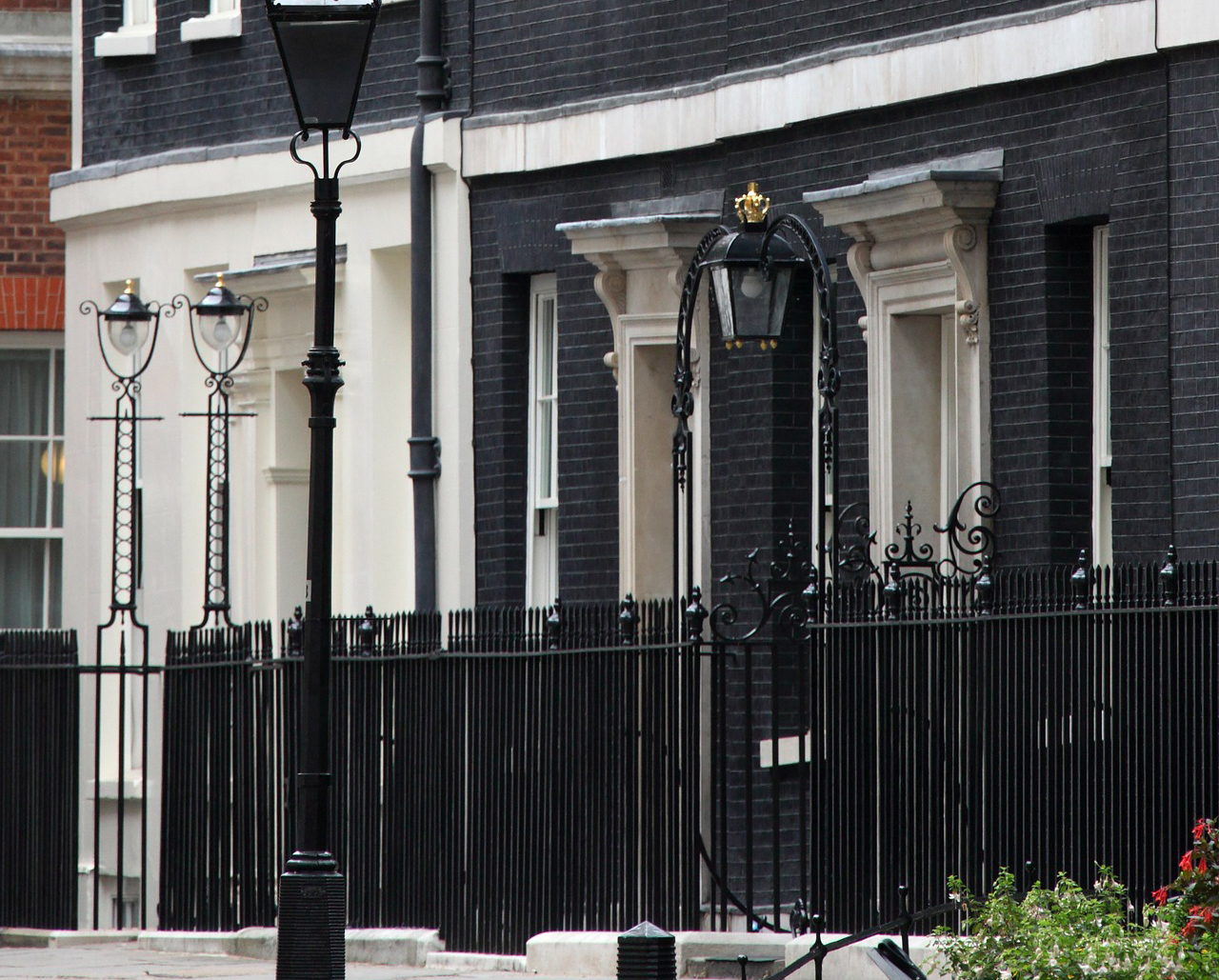 You must speak up. Donald Trump’s ban on the citizens of seven countries and suspension of the US refugee programme is not, as you suggested, simply a domestic matter. It is a shockwave that shatters the lives of thousands of women and children. It demonises all Muslims while acting as recruiting sergeant for the extremists he claims it will block. Your silence allows the U.S. President to build walls around all our lives.

You must speak up because everything the new U.S. President has done in his first week has global repercussions. He shut down action on  climate change, affordable healthcare and the reproductive rights of women, not just in the US, but in removing funding from any foreign organisation that might share information about abortions. Moves that will literally kill thousands. Yesterday, a week to the day that millions around the world marched for democracy and freedom, Trump tore up both and revealed the dark heart of racism that beats now in Congress.

WE understand that you went to the US looking for a good trade deal. WE want that too. During the Brexit debate, we warned that women’s needs and interests were being overlooked, that women’s rights and protections were threatened. This happened because women’s voices were largely excluded from the debate. The only way to make a success of Brexit is not to repeat that mistake.

WE want a UK that sets the bar high for special relationships and bases them on an international language of unity and trust and openess, not small-mouthed diplomacy.

Prime Minister, it is your job to secure for everyone in the UK equal opportunities and protections. To see us all, hear us all and represent us all. Such is the privilege of your position. You set great store by the promise you made when you became Prime Minister, to build a country where everyone is equal. But your silence today tells us that your promise is not resolute.

Theresa May, you must speak up now.