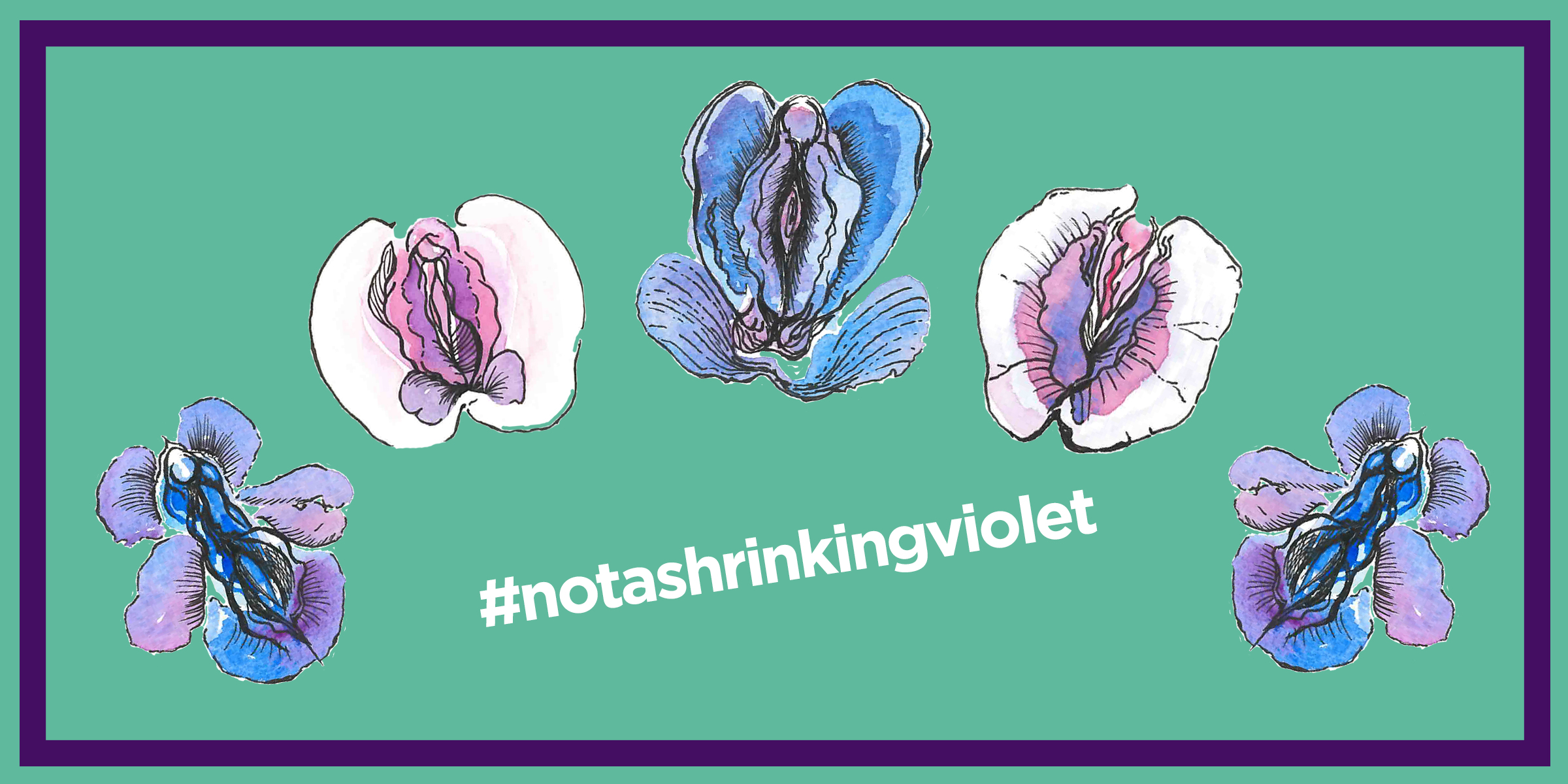 Recent media coverage of the drop in cervical screening attendance has focused almost entirely on women’s embarrassment about their bodies.

It is true that relentless body-shaming of every part of women’s bodies affects the way we feel about ourselves, there are bigger causes of the 20-year low in screening attendance in England, Scotland and Wales, which are far less convenient for the governments.

The IT systems being used for screening programmes are out of date and not fit for purpose, resulting in letters being sent late and to the wrong women. And when women do try to book an appointment with a GP surgery, they are often only available between 9am and 5pm or come with long waiting times.

Specialist clinics support women at higher risk of cervical cancer and can offer extra support to those who can't access GP screening for a wide range of psychological, physical, cultural and literacy reasons, including survivors of sexual violence and FGM.

There are some groups of women who face even greater barriers to accessing services:

One in five women will be sexually assaulted in their lifetime, but a survey by Jo’s Cervical Cancer Trust found 61 percent of survivors said there was no support to help them prepare for the screening;

Lesbian, bisexual and gay women and trans men are not always informed by GPs that anyone with a cervix is at risk of cervical cancer

There is lower awareness of the need for screening among Black, Asian and ethnic minority communities. Jo's Cervical Cancer Trust found that a third more BAME women (12%) compared to white women (8%) said they had never attended a cervical screening appointment.

In some areas of the country sexual health services no longer offer cervical screening because they are not commissioned by the local council. In 2009/10 140,813 tests were taken in community clinics (sexual health services) and GUM services but this had dropped by shocking 60 percent to 56,347 in 2016/17. This means that medical professionals can be checking a woman’s sexual health and though qualified to do a cervical screening at the same time, are unable to because it is not funded by the council.

So with a spending review coming up this year, we are sending a message to the government to demand that our specialist sexual health services are funded properly and reintegrated with NHS services, that IT systems are addressed so appointment letters are sent to the right people, and that the government stops blaming women for its own failures.

This campaign is supported by:

If you have any gynae-related questions, whether that’s talking about unusual vaginal discharge, the results of a pelvic examination or risks associated with hereditary cancers you can contact the Ask Eve gynae nurse service: a free, confidential service staffed by a specialist nurse - 0808 802 0019/ [email protected]