Scotland, vote for a party that will prioritise gender equality - Women's Equality 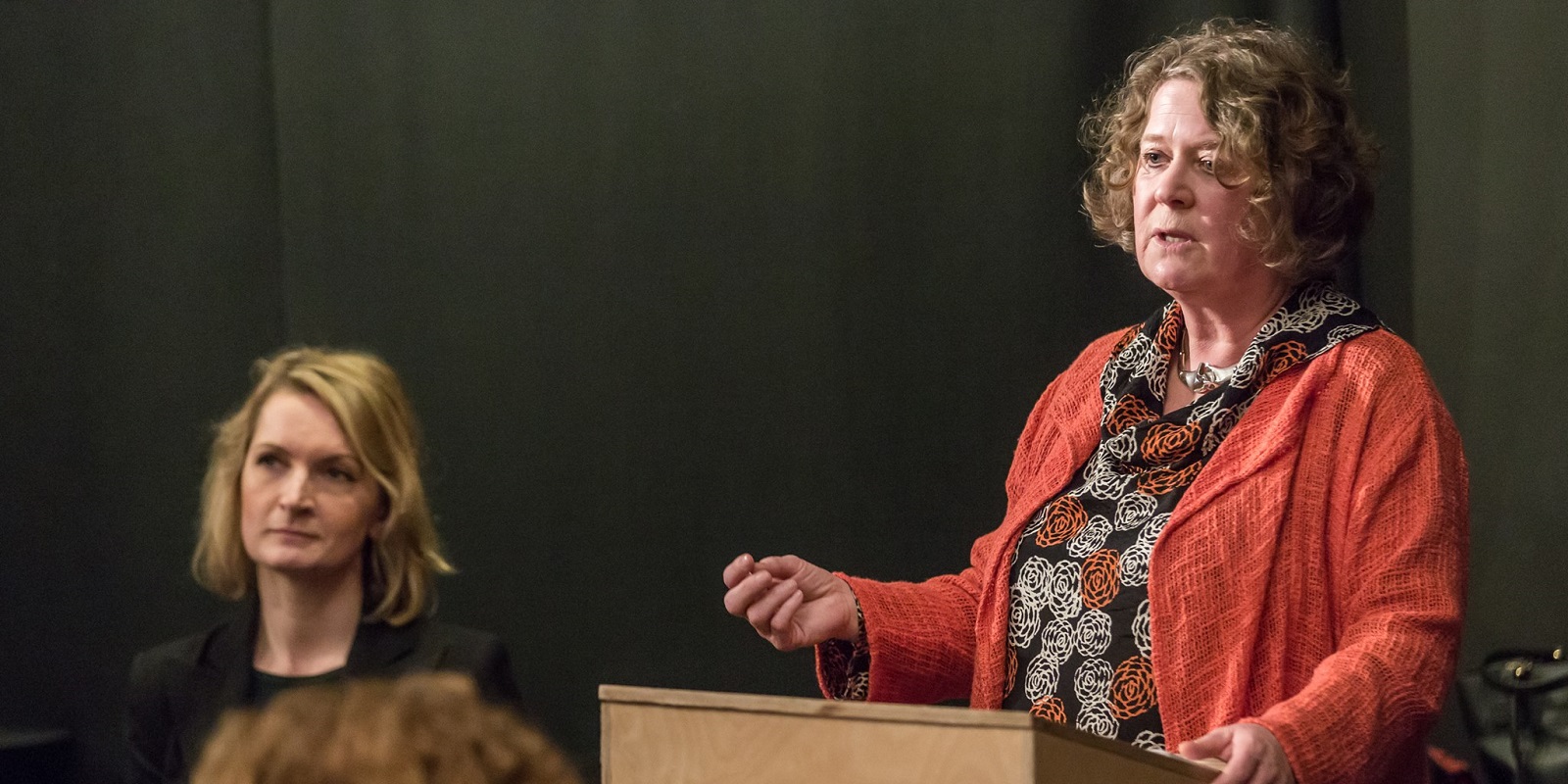 On May 5th, Glasgow will vote in the Scottish Parliamentary election. Every voter has 2 ballot papers and you’ll be able to vote for the Women’s Equality Party with your second vote – on the Glasgow regional list.

I’m proud to be your Glasgow candidate for the Women’s Equality Party and over the past weeks of election campaigning I’ve visited women’s centres and community groups, spoken at hustings events organised by a number of Glasgow’s most important advocacy groups – and met numerous voters out canvassing and on doorsteps.

I want voters to know that they have a choice this year, if you are disillusioned with other political parties you have an alternative – a party that will prioritise gender equality – the only way to achieve equality for all.

I know that Glasgow cares about its disadvantaged communities, wants to see an end to poverty and better life chances for everyone. Women & girls are 52% of the population, and are disproportionately affected by poverty, austerity measures and cuts.

We believe that the best way to achieve equality is to stop treating issues that affect women like a political football. Issues like childcare and caregiving, the gender pay gap, violence against women and educational equality should not be an afterthought in politics – the only way that inequality will be addressed in our lifetimes is by putting these to the top of the agenda and taking action.

Women are bearing the brunt of budget cuts across the country – we will act in Holyrood to empower women to earn more – women are still chronically disadvantaged by the pay gap, additional responsibilities such as caring for relatives, and being unable to get affordable childcare.

We also believe that the scandal of violence against women and girls needs to end now.

In Holyrood we will be acting to make sure that effective measures are taken to stop violence against women – our manifesto contains a comprehensive action plan to ensure that victims are supported and that the justice system is reformed so that crimes of violence are dealt with properly – bodily safety and justice should be a baseline expectation for any person in Scotland.

If you vote for me on May 5th, you will be voting for a strong voice in Holyrood to make sure that gender equality is always on the agenda, and that further cuts do not disproportionately disadvantage women.

Anne Beetham is the lead Women’s Equality Party candidate for Glasgow in the Scottish Parliamentary elections on Thursday 5th May.