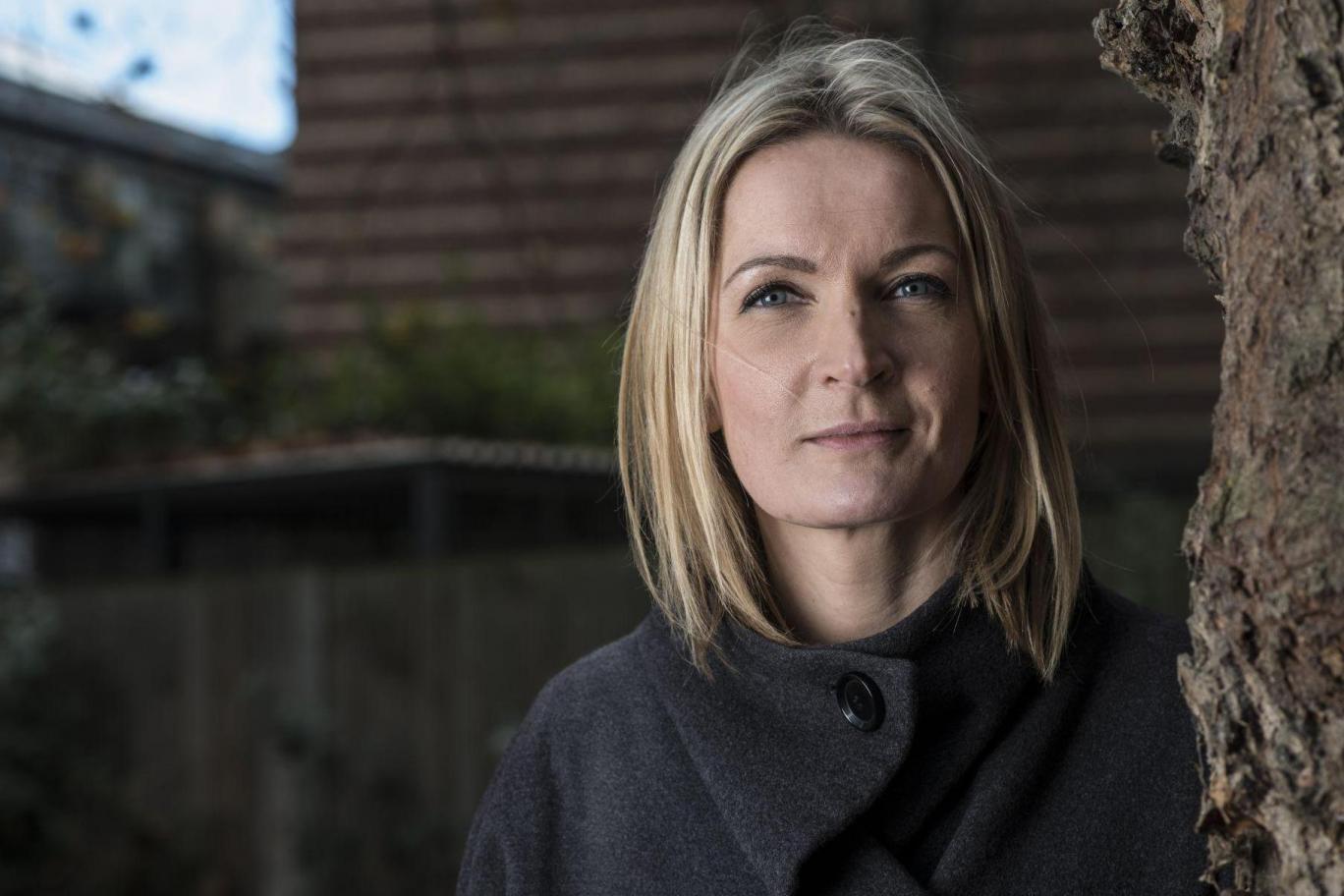 Sophie Walker, leader of the Women’s Equality Party, will stand in Shipley against anti-feminist Conservative MP Philip Davies following Theresa May’s announcement of a snap General Election to be held on 8 June. Both the Liberal Democrats and Green Party are in discussions about standing down in that constituency to give women’s equality the best chance in Shipley.

Walker vowed to unseat Davies following his repeated attempts to derail legislation aimed at protecting women and girls from male violence and his comments that “feminist zealots” exaggerate gender inequalities in the UK.

“Philip Davies’s track record of misogyny should have no place in Parliament. It is a national embarrassment that he sits on the Women and Equalities Committee. Shipley deserves an MP that will represent the needs and interests of all its constituents, instead of one who spends constituency time on a self-indulgent anti-women campaign,” said Walker.

“I’m standing to protect women’s jobs and pensions and ensure that, while women paid for austerity, they do not pay for Brexit. I’m standing for investment in a caring economy that will benefit women and men, and for a fair immigration system with social justice at its centre. As I've built this party over the last two years, I've spent a lot of time listening to and connecting with people who have felt shut out of politics for too long. I'm standing to give them a voice, and to be a voice in Westminster for all women.”

Walker appealed to local constituents in Shipley to back her campaign.

“Right now if you live in Shipley, your MP is best known in Parliament as a sexist whose favourite pastime is inventing long speeches to prevent other MPs from passing important legislation such as the provision of free hospital parking for carers and compulsory sex and relationships education in schools. He has taken time to write to the EHRC with questions including ‘why it is so offensive to black up your face?’ and suggested that disabled people should offer to work for less.

“Voters have a right to expect their MP will represent their best interests. But Philip Davies’ party’s austerity policies hit women harder than men and pushed more women into poverty. His party’s funding cuts shut vital services to survivors of violence, when two women a week die at the hands of abusive partners. His party’s cuts to disabled people’s payments has caused misery. And he is one of the many men that outnumber women in Parliament by two to one. I want to change that last fact so WE can make progress on all the rest.”

“I have spoken to women across the constituency who are determined to make this election his last,” she said. “I understand that Philip Davies is a bit of a gambling man — I’d advise him not to bet against us.”

The Women’s Equality Party will unveil its election campaign strategy in full later in the week. The Party is targeting seats across the UK.

Click here to read Observer coverage of this story >>