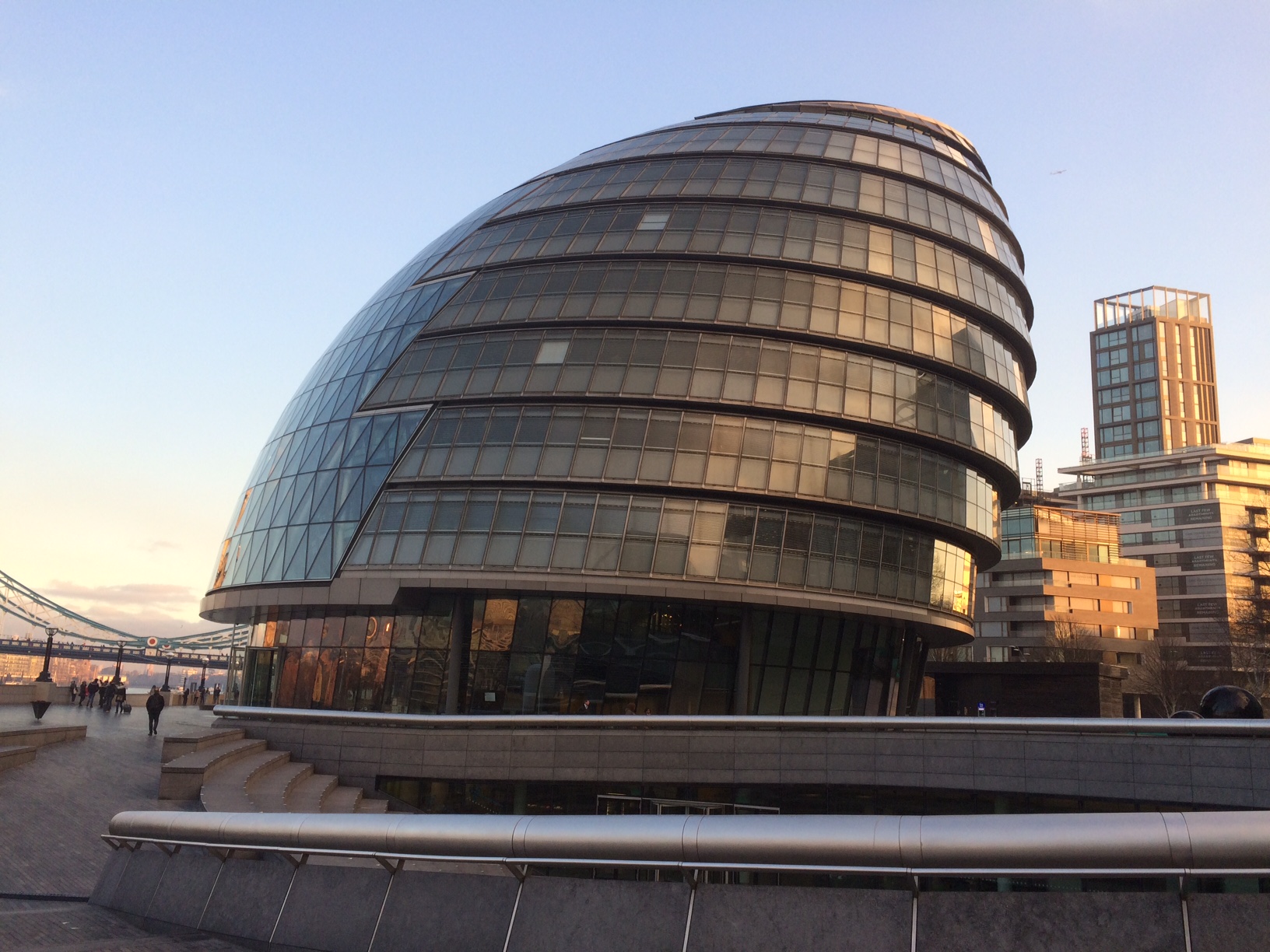 Sophie Walker wins one in twenty votes for Mayor

Sophie Walker wins one in twenty votes for Mayor

WE are celebrating our first election results, having scooped 5.2 percent of the total Mayoral vote, beating George Galloway and following close on the heels of UKIP’s 6.6 percent.

With both first and second rounds counted, our Mayoral candidate Sophie Walker won 251,775 votes, or the votes of 1 in 20 of every person who voted in the London Mayoral election.

“I am delighted and proud that so many people threw their support behind us. WE have run a positive and imaginative campaign, and the results are clear to see. For a party that only opened its doors for membership last July – ten months ago – WE are off to an extremely strong start.”

Walker also led an 11-strong list of candidates for the London-wide list on the Greater London Assembly – the first ever candidates to represent the Women’s Equality Party in London.

“It is an honour to have led a wonderful campaign in which so many incredible people have participated,” said Walker. “I want to pay tribute to our candidates, volunteers and campaign teams in London, Scotland and Wales, whose hard work helped push equality up the agenda in all of yesterday’s elections.”

“If we reflect on what we have done in London, and across the country, in the 12 short weeks of the election campaigns, we can see that while we may not have won seats we have won in another way. By being in the race, WE have put our issues and our policies onto the political agendas of the election winners. This achievement tempers my disappointment in our loss tonight.”

She added: “This has been an extraordinary first year. We have four to go until 2020. Equality for women can’t wait. And neither will WE.”