Stand up, give it a go and – simply – be brave - Women's Equality

The woman leader of the council I used to work for says the only jobs you can get sacked from in public – and with people applauding as it happens – are in politics. On election night councillors get to learn their fate as the ballot boxes are emptied and votes counted up, with the grand finale of a public announcement of the results (when candidates find out if they’ve got a job or not) in front of colleagues, rivals and the media.

That’s democracy in action, of course, but also a good reminder of just how determined you need to be to give local politics a go. It’s not just the form-filling needed to stand for election, the sorting out of a team to support your efforts and being willing to speak up in public on a whole range of issues. It’s also the ability to stand up, give it a go and – simply – be brave.

It’s even braver, I think, to do this when you’re not part of an established political party. WEP candidate, Leisa, is not only saying “vote for me” as she knocks on the doors of homes in Rainbow Hill, she’s also explaining what WEP stands for and why it’s about a different kind of politics. That’s a longer – and different – kind of conversation to the one most residents have with candidates from an established party.

It’s also brave to stand up in front of the people who may – or may not – want to vote for you and answer their questions in public. So hats off to all the candidates who found the time to spend a couple of hours at the Horizon Centre in the Rainbow Hill ward in elections week taking part in a WEP organised hustings.

And while the audience won’t have been fully representative of all Rainbow Hill voters, some clear issues emerged – education, schools funding, public transport and the gender pay gap all featured strongly during lively debate.

It’s just a few days now until the election, with plenty of doors still to be knocked and leaflets to be delivered. And then the voters of Rainbow Hill will decide who they want to give the job to. It may not (this time) be Leisa. But her bravery, determination and passion has begun to change the conversation on the doorsteps in one corner of our city and I suspect this may be just the beginning for Worcester WEP… 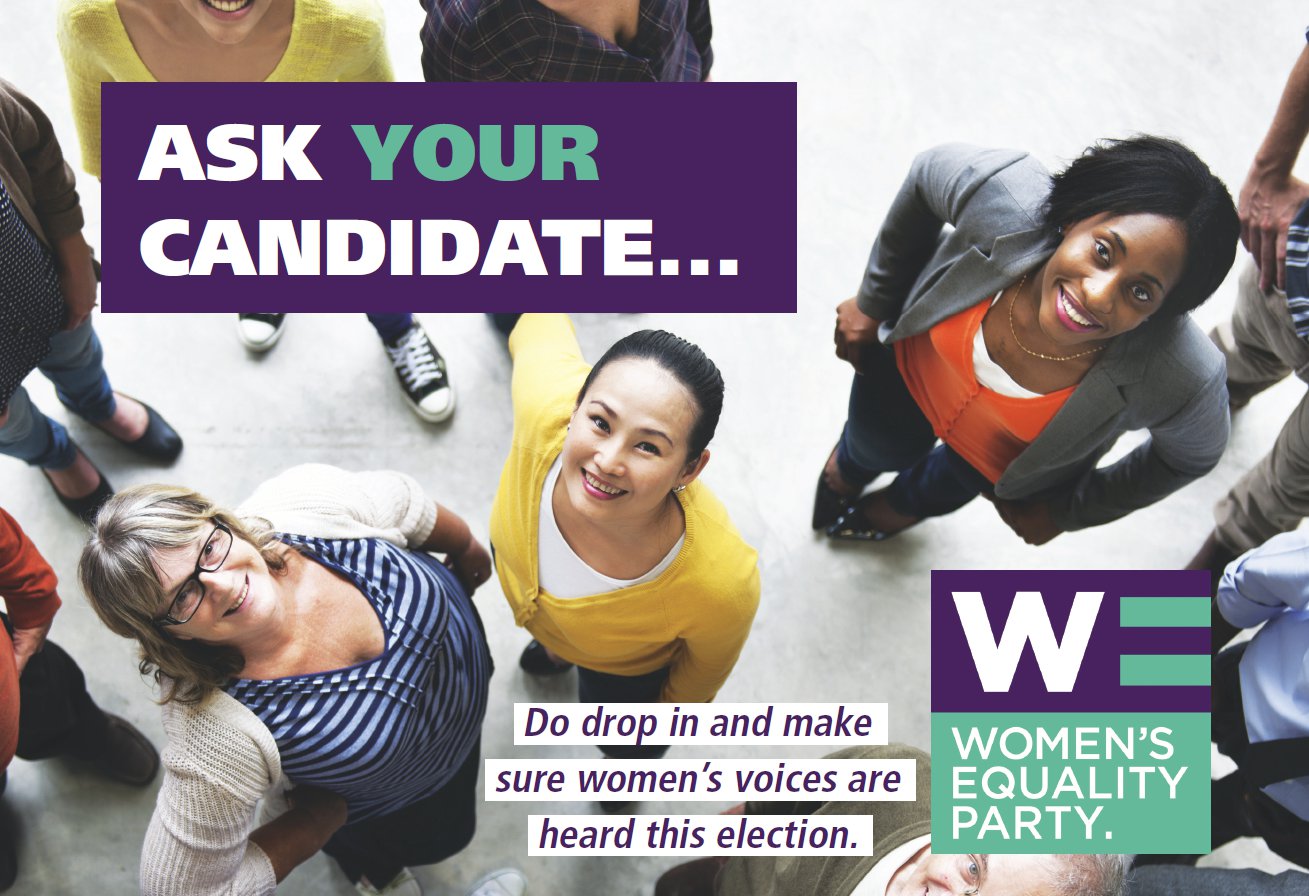