Women and Finance with Ann Pettifor

Women and Finance with Ann Pettifor 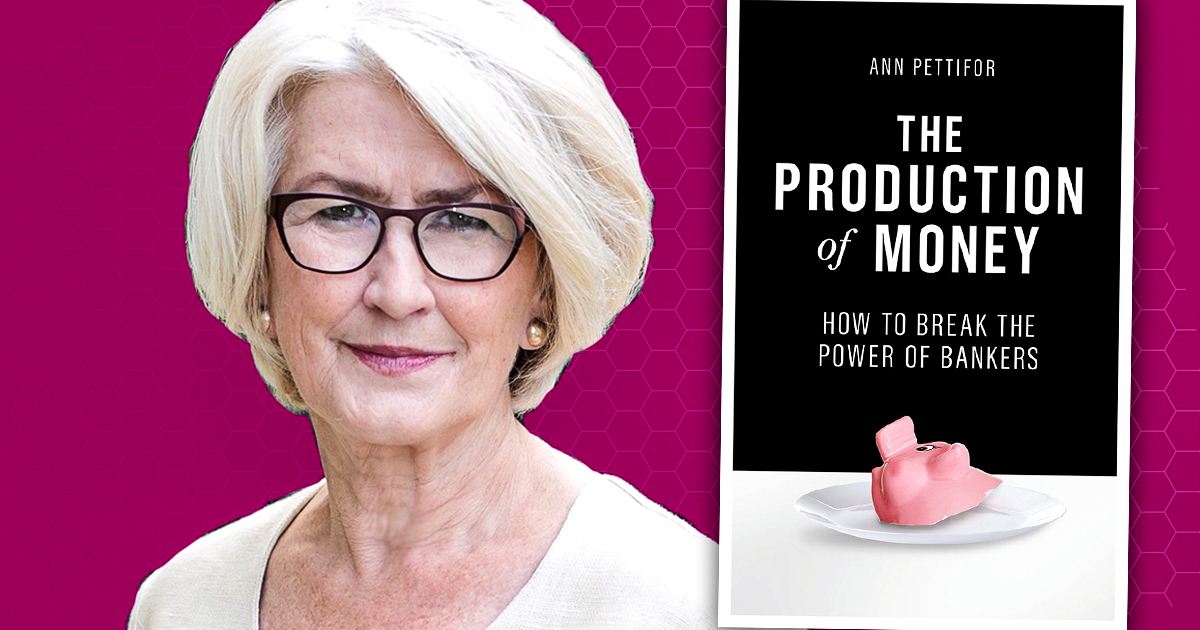 Renowned economist Ann Pettifor is joining forces with the Suffolk branch of the Women's Equality Party to deliver a lecture on women and finance at the University of Suffolk.

Join us for a fascinating insight from an influential political economist about the importance of ensuring women understand money and the monetary system. This extract from Ann's latest book Production of Money clearly identifies the link between women's fight for equality and economics:

"the refrain ‘there is no money’ most frequently applies to women’s interests and causes. While there is enough money to bail out the bankers, there is never enough money to fund all the social services women provide to society. There is never enough money to reduce high rates of maternal and stillborn mortality across the world; to pay for fair and decent wages to women and to provide adequately high quality childcare for women at work. The creation and management of society’s money does not currently loom large in contemporary feminism. But it is a feminist issue, and is central to the liberation of women from the servitude of unpaid work."

Ann Pettifor is the author of The Production of Money, (Verso, 2017), director of PRIME economics, and a member of Labour’s Economic Advisory Committee. Her background is in sovereign debt. A well-known and influential political economist with a high media profile and a record of achieving real changes in public policy at UK government level, but also at the IMF, World Bank and Paris Club of international creditors.

Spaces are limited so please RSVP below to secure your place.