Survivors of sexual violence should be believed - Women's Equality 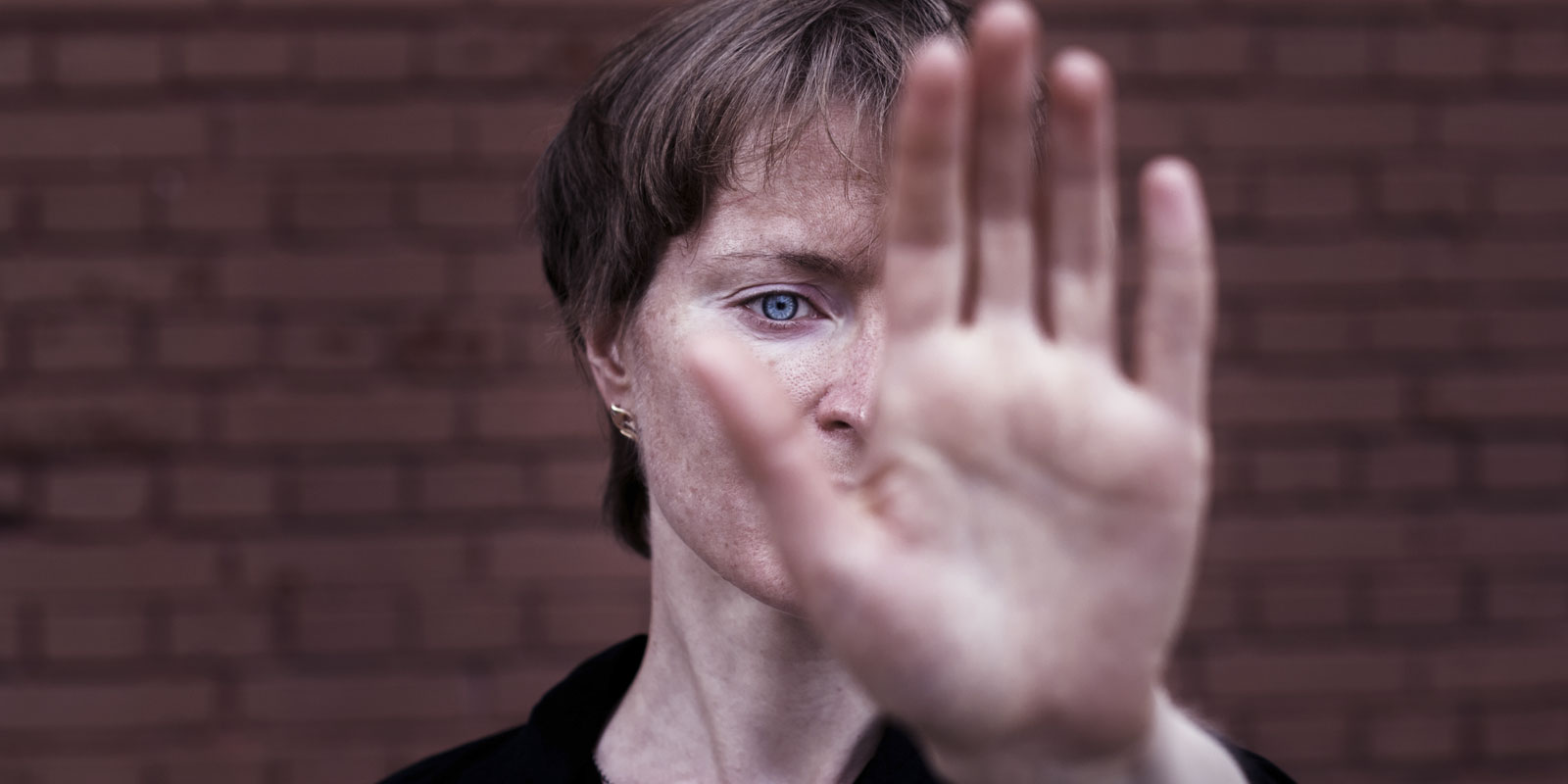 Survivors of sexual violence should be believed

Survivors of sexual violence should be believed

The Women’s Equality Party expressed grave concern over a potential shift in attitude of the Metropolitan Police to rape claims, following comments by Metropolitan Police Commissioner Sir Bernard Hogan-Howe that it may drop a policy intended to ensure rape victims they will be taken seriously when seeking help from the police.

“The comments of Sir Hogan-Howe risk not only ending positive progress but sending the police force back decades, to a time when even fewer people than now come forward to seek help or support,” Sophie Walker, leader of the Women’s Equality Party, said.

“Sexual assault is at epidemic levels in this country. Over the decades the criminal justice system has failed those victimised by sexual violence. In recent years the Metropolitan Police made significant efforts to build trust and encourage people to step forward, including by telling victims and survivors that they will not be met with disbelief. It should continue to treat victims fairly and with respect while investigating their cases; the burden of proof remains.”

The Women’s Equality Party is committed to bringing an end to violence against women and will work with police in all areas to prevent the backlash consequent upon Sir Hogan-Howe’s declaration.

“WE fully support Sir Hogan-Howe in taking reports of sexual violence seriously, as he has done in the past. WE strongly encourage him not to let the pressure from a small group of powerful people change that. A justice system that fails victims of sexual violence is not just,” Walker added.