It seems weird to be happy about anything when there is so much going on in the world at the moment, but in these dark days WE are taking every opportunity when we can.

Branch members Kay and Sally were heard to confess that the last time they were at the Manchester Convention Centre representing the Women's Equality Party, it was to help the #LassWar protest against the almost all-male speakers at the Northern Powerhouse convention and managed to get a mention in the Guardian…

Fortunately there was no such drama on the night... and much nicer outfits!

Out of almost 1400 nominations from across the North, Kay, the Women’s Equality Party‘s very first representative elected in 2019, was

one of eight finalists in the category of ‘Disruptor for Good’ 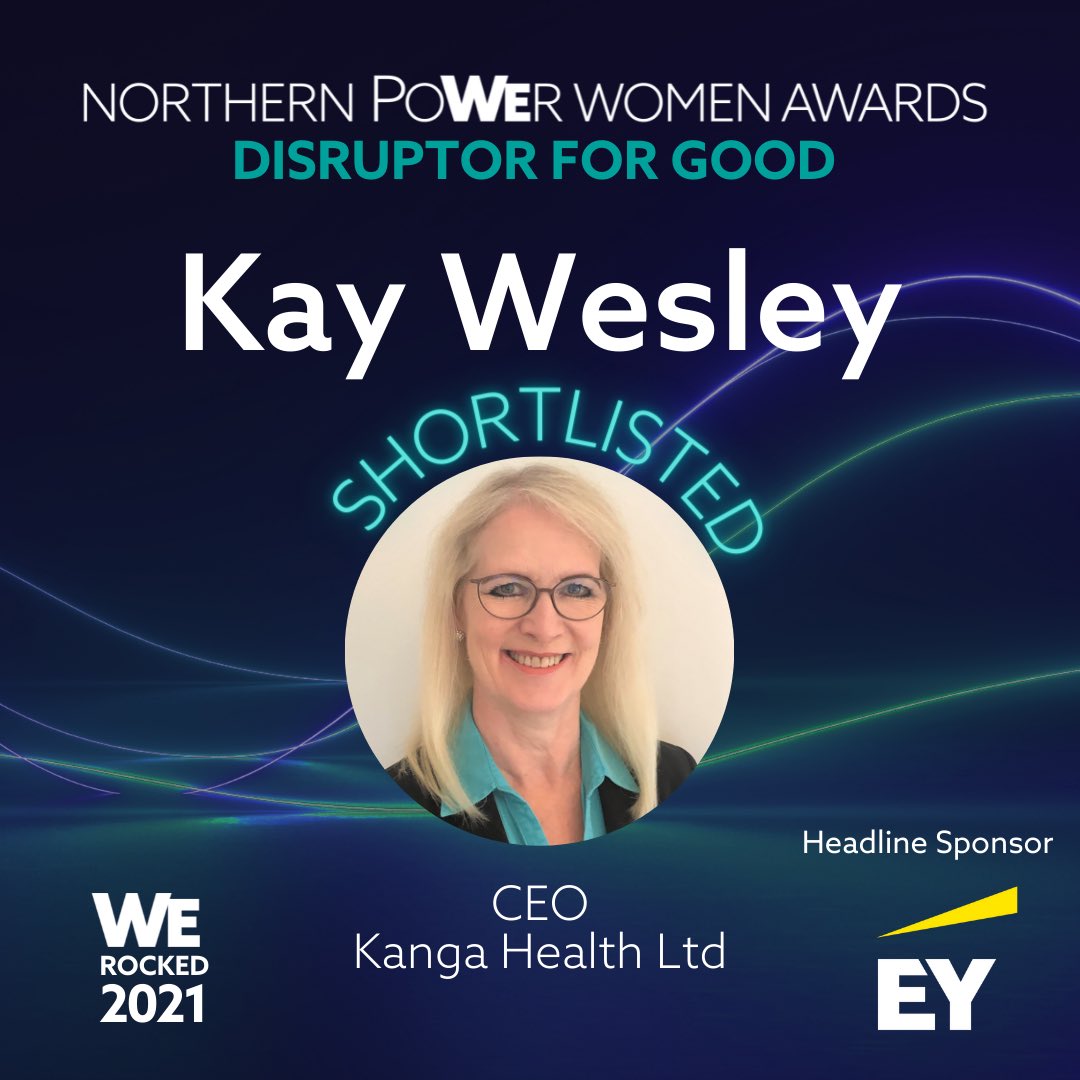 Awarded to the individual who is unafraid to crack on, shift the dial, and make real impact, in memory of the late Professor Jane Turner OBE DL.

"Kay is determined to keep equality at the forefront of everyone’s minds. Her influence is certainly changing attitudes, perceptions and behaviours and is an inspiration to us all.” 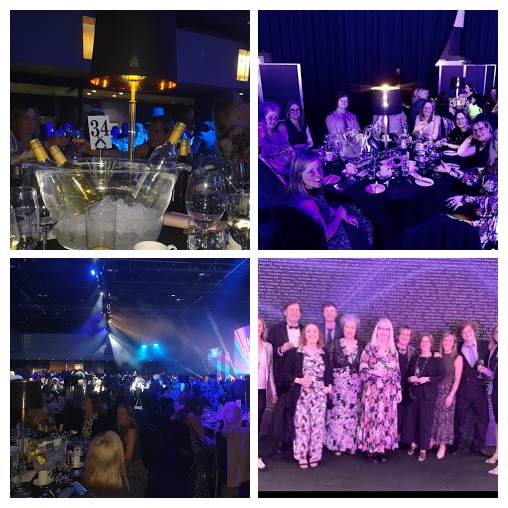