The presentation and idolisation of a uniform body type by the fashion industry has significant and wide-reaching consequences. 28 published empirical studies from the UK, Europe, North America and Australia have found that media images have a direct impact on how negatively or positively we view our bodies, with negative body image putting someone at a considerably heightened risk of developing an eating disorder.

Eating disorders affect 1.6 million people in the UK, 89% of whom are female. 14-25 year olds are the demographic most affected by an eating disorder, with 5% of girls and women suffering from anorexia—the most deadly psychiatric disease (10-20% of cases are fatal).

It is time for the fashion industry to recognise that it can and must effect change in this area.

The softly, softly approach has been tried for years and is not working. Instead of waiting for industry-led change, #NoSizeFitsAll is about taking the initiative. The time has come to demand change.

Eating disorders affect 1.6 million people in the UK, 89% of whom are female. It is time for the fashion industry to recognise that it can and must effect change in this area.

#NoSizeFitsAll is backed by fashion industry insiders and professional models. Two leading supporters, models Jada Sezer and Rosie Nelson, share their reasons for getting behind the campaign...

Jada Sezer is a model, mental health advocate and now designer. She fought her way into the fashion industry in a deliberate attempt to broaden its representations of ‘beauty’. 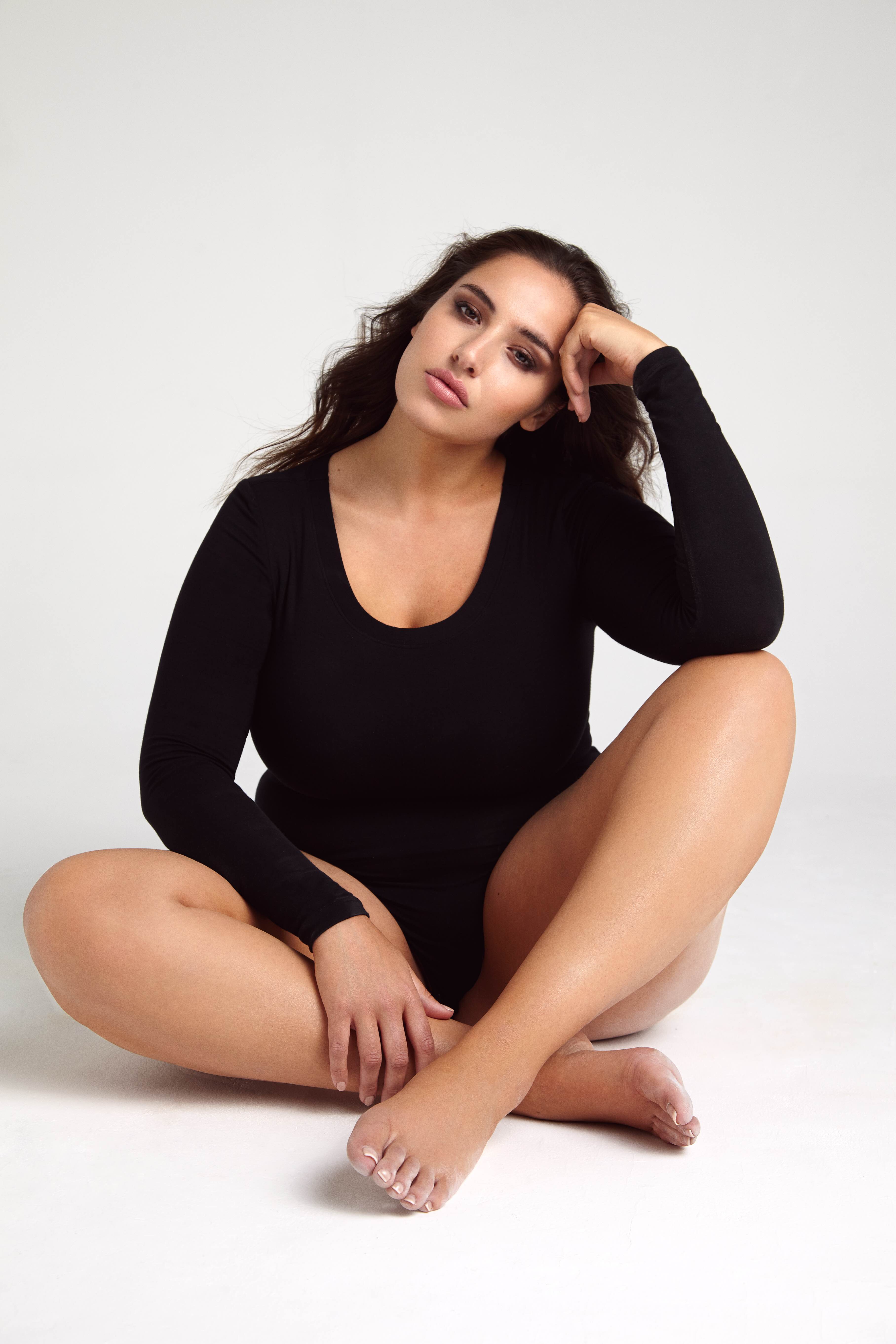 Having graduated in 2011 with a BSc in Counselling Psychology, Jada went on to specialise with an MA in Child Psychotherapy. Then, two years ago she decided to take more direct action to change why so many young people were feeling depressed and disempowered.

She created her own Vogue-style photo project, connecting with photographers through social media and persuading them to recreate fashion editorials with her - a UK size 16 - as the model. She wanted to show that women with curves can look incredible too - and lots of people agreed with her.

When Jada posted her images online they went viral, gathering 80,000 followers. She was invited to model for Evans in London Fashion Week’s first ever plus-size show in 2014, and has since shot for brands such ASOS, New Look and M&S, featured in Teen Vogue and walked for New York designer Isabel Toledo.

Jada has also continued her mental health advocacy with work for Young Minds, a charity that promotes mental wellbeing in young people. 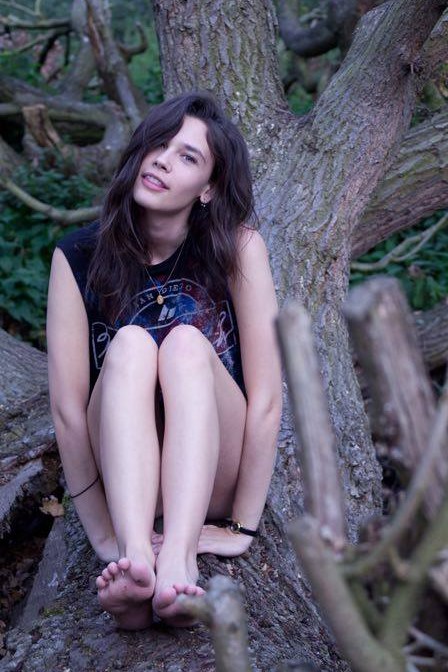 The agency told her she needed to slim down before they could get her work, so Rosie endured a gruelling four month diet and exercise plan in order to match their criteria. It wasn’t enough. She returned to the agency a stone lighter - underweight, unhealthy and unhappy - to be told her hips were still too big and she needed to ‘get down to the bone’.

Rosie took control, left the agency and found other ways to get work. At the time she had a BMI of 16, classed by the World Health Organisation as below ‘severely malnourished’. She knew what she was being asked to do wasn’t right - and she has enjoyed a successful career since then doing what she loves, but being healthy while doing it.

Her experience prompted Rosie to take on an industry that insists on such destructive standards, and she launched a change.org petition asking for a ‘model health law’ that attracted more than 120,000 signatures.

Rosie’s petition was taken forward for discussion in Parliament, with giving evidence at a parliamentary inquiry into modelling and health issues. She continues to fight for better protection for models and for more diverse fashion imagery for all women.

Nienke van der Peet is a model, healthy body image advocate and a blogger. She has always loved fashion and wanted to model as long as she can remember.

She grew up in the Netherlands and started working and studying abroad at the age of 17. After she got her Bachelor ’s degree in Music and Media Management from the Jyväskylä University of Applied Sciences in Finland, she moved to London where she started working in the music industry. Whilst being in London she got scouted by a modelling agency. They told her that they could only represent her if she lost 10 inches off her hips. The agency told Nienke to come back in a month to show them how she was getting on. She quickly realised it would be near impossible for her to lose that much weight in a healthy way and that even if she would achieved it, maintaining it would make her very unhappy. She never signed with the agency.

A year later Nienke signed with Models1 after they opened a curve division. She has been working as a curve model ever since.

In 2015 Nienke signed up for the wild card competition of Holland's Next Top Model. It involved public voting and even though Nienke got 7000 more votes than the other girls, the judges picked another girl from the top 10. No official statement was made by the judges but it is thought that they did not want a curve model in the competition since the judges felt that curve and straight size models couldn’t compete. However, it got a lot of publicity in the Netherlands and it started a discussion about the influence of sample sizes in fashion and healthy body image.

Nienke continues to model and is outspoken both on her instagram and blog about the modelling industry, body positivity, health and beauty.