The Policy Committee is made of the spokesperson and movement builder for each of our seven policy goals and the party in Scotland. It is chaired by the leader of the party, Mandu Reid.

The Committee helps us communicate our fantastic policies far and wide, growing our movement and representing us as spokespeople at events and in the media.

Go straight to the policy area you're looking for:

Ending Violence Against Women and Girls

Policy Committee members have been elected by Party members.

Individually, the spokespeople participate in public debates on their area on behalf of the Party, in consultation with the Party Leader or Chief of Staff. The movement builders reach out to organisations and individuals to build relationships with people relevant to their policy area. They are also required to monitor developments in their policy areas and update the Leader and other spokespeople on developments, as well as build alliances with organisations that share the Party’s objectives.

Lorraine is an independent management consultant covering the post of Director of Finance and Operations at WE while conducting a series of organisational governance reviews for the party.

Amy has been involved with the Party since 2015, serving as the Lewisham Branch Leader for a year. She has now brought her expertise on running local elections to our central office, where she oversees elections across the party's branches.

Eleanor is the front of house for the party, ensuring that visitors, enquiries and volunteers get to the right place. She also does finance and branch admin, manages our volunteer system and handles bookings and travel and oversees the day to day running of the office to make sure the party's work goes as smoothly as possible.

Alice leads on fundraising for the Party, raising income from a number of channels to ensure the Party can deliver its key aims and activities. She also ensures that all members and supporters of the Party feel valued, included and inspired by our work.

Jess coordinates the Party's events, both online and in person. She is also responsible for organising the Party Conference and bringing together hundreds of members and supporters. Jess also supports the Party's fundraising activities.

Helena is responsible for the party’s digital communications including the paid and organic social media strategy, website maintenance, email schedule and content design. She is passionate about building our online profile to raise awareness and drive interest in the party.

Bea is a former British diplomat who specialised in multilateral security policy and international negotiations. She holds a doctorate in Biological Sciences. She is still learning about everything. 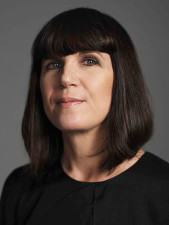 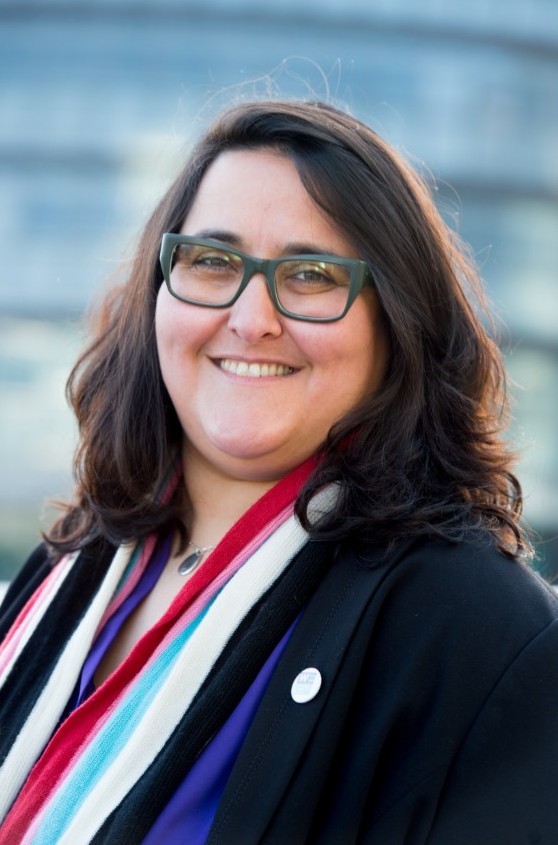 Francesca lives by the sea in Mid Wales and has twin daughters. She reads avidly, she writes badly, and she plays hockey with a level of aggression usually reserved for rugby. She loves live music and the theatre.

WEP is her only political home; until WEP she felt as if she was just screaming into a political abyss - now she's found her crowd...she's much louder!

As a Town Clerk, Francesca project-manages virtually everything for their town; from Summer planting to Christmas lights, allotments to skate parks. She also makes sure the Councillors stay on the straight and narrow.