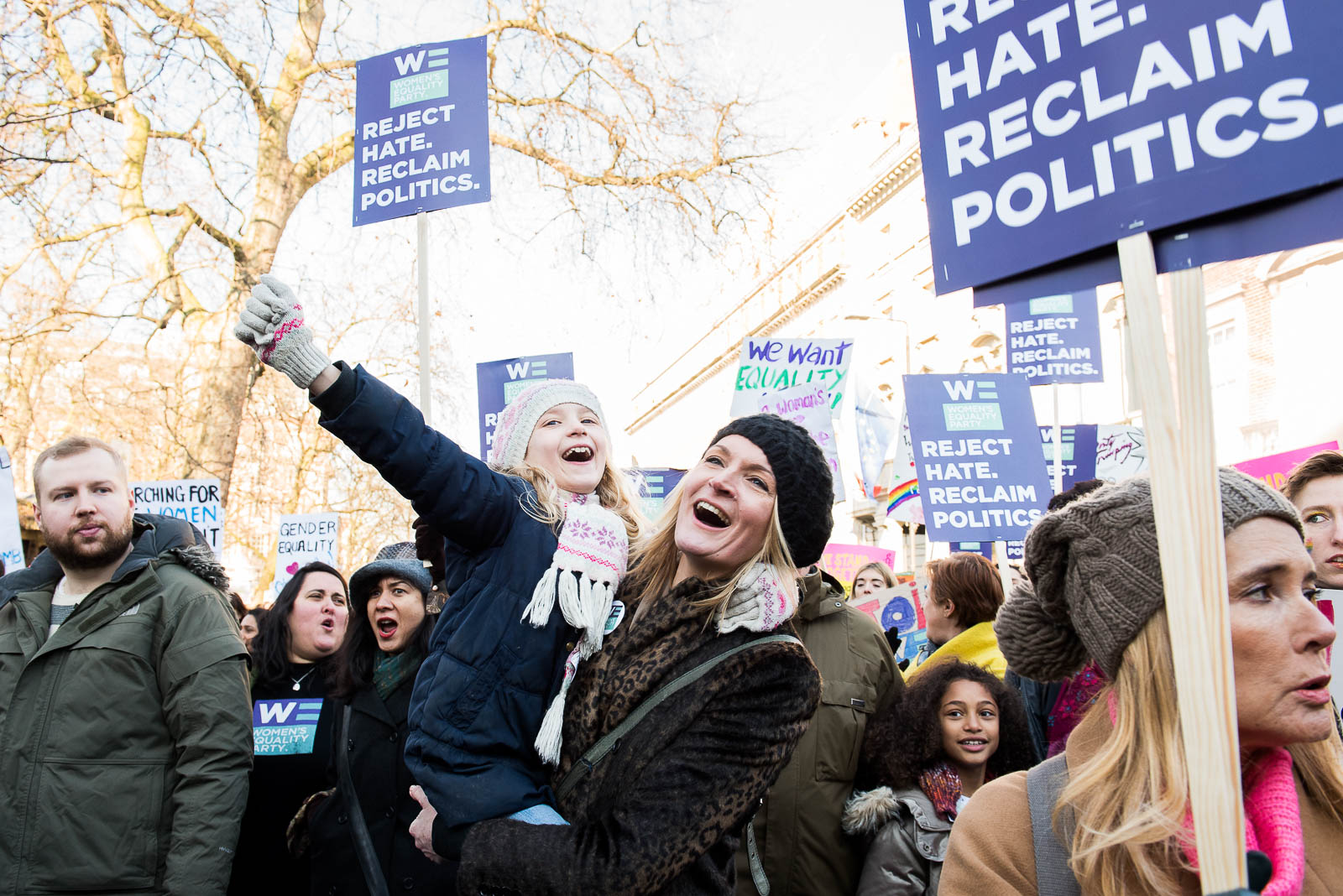 Following what has been a tough and divisive General Election, many people in the UK are feeling powerless and disillusioned by the choices that are available to them. Many of you are angry because you feel that politics is failing you. You are right.

The old politics that dominate the UK are unrepresentative, uninspiring and out of touch with everyday women's needs. WE want to change that.

We must come together and refuse the temptation to feel defeated - instead we must channel this frustration into action.

In the last six weeks, we have spread our message wider than ever before, and on Election Day we received countless messages of support saying that just having a WE candidate on the ballot paper felt like a breath of fresh air. WE have made unprecedented progress in the last two years, but there is still so much left to do.

3 THINGS YOU CAN DO TODAY: 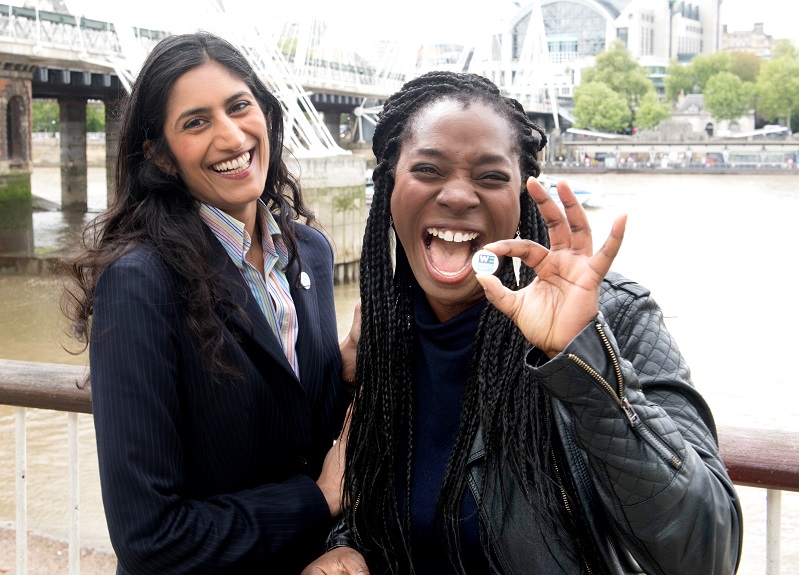