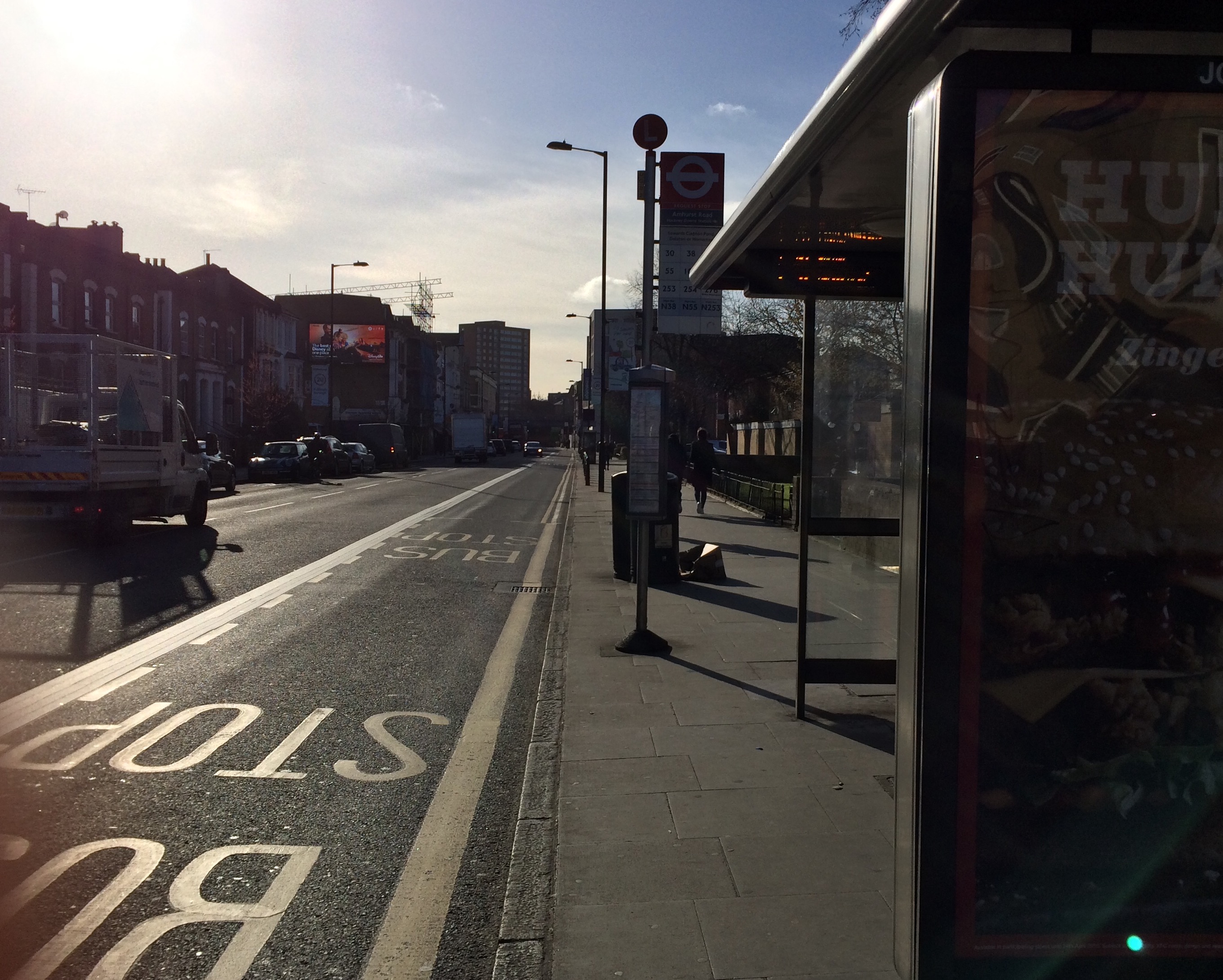 On London's buses, pushchairs are pitted against wheelchairs for a tiny amount of accessible space. Our plan is to build better buses to create more space for disabled people and dedicate space for buggy users, and to create a TfL app that makes it easier for wheelchair users and parents to plan their journeys.

"It is simply unfair that so many Londoners - parents, carers and the disabled - struggle to make use of our bus system," says WE London Mayoral candidate Sophie Walker. "WE have a clear set of plans to address that when I am elected Mayor in May's elections, but we are also intent on highlighting the problem right now."

The Women's Equality Party are congregating with wheelchair users and parents/carers with buggies at bus stop K outside Liverpool Street station at 9am on Thursday 31 March.

"The plan is to try to travel together on the 149 bus to London Bridge - it's a race to City Hall," says Walker. "This race, however, is one we don't expect to win. WE know that simply boarding a bus can be a real problem for pushchair/wheelchair users - and travelling in groups is next to impossible."

"WE hope our race will prove the need for London's next Mayor to prioritise parents and the disabled in their transport plans for the capital," says Walker. "As Mayor, I will put this to the very top of my transport agenda."

Wheelchair users, parents and carers are encouraged to join the race on Thursday morning, assembling at bus stop K which is on Bishopsgate, directly opposite the entrance to Liverpool Street station.

"If you can't make it on the day, we also want to hear from you," adds Walker. "Today we launched our #TheLongestWait campaign, asking wheelchair users, mums, dads and carers to post on social media the details of the longest time they’ve had to wait to get on a bus, train or tube because of accessibility issues, or lack of space."

"The Women's Equality Party will not wait. It is time to make London's transport fair and safe for all."