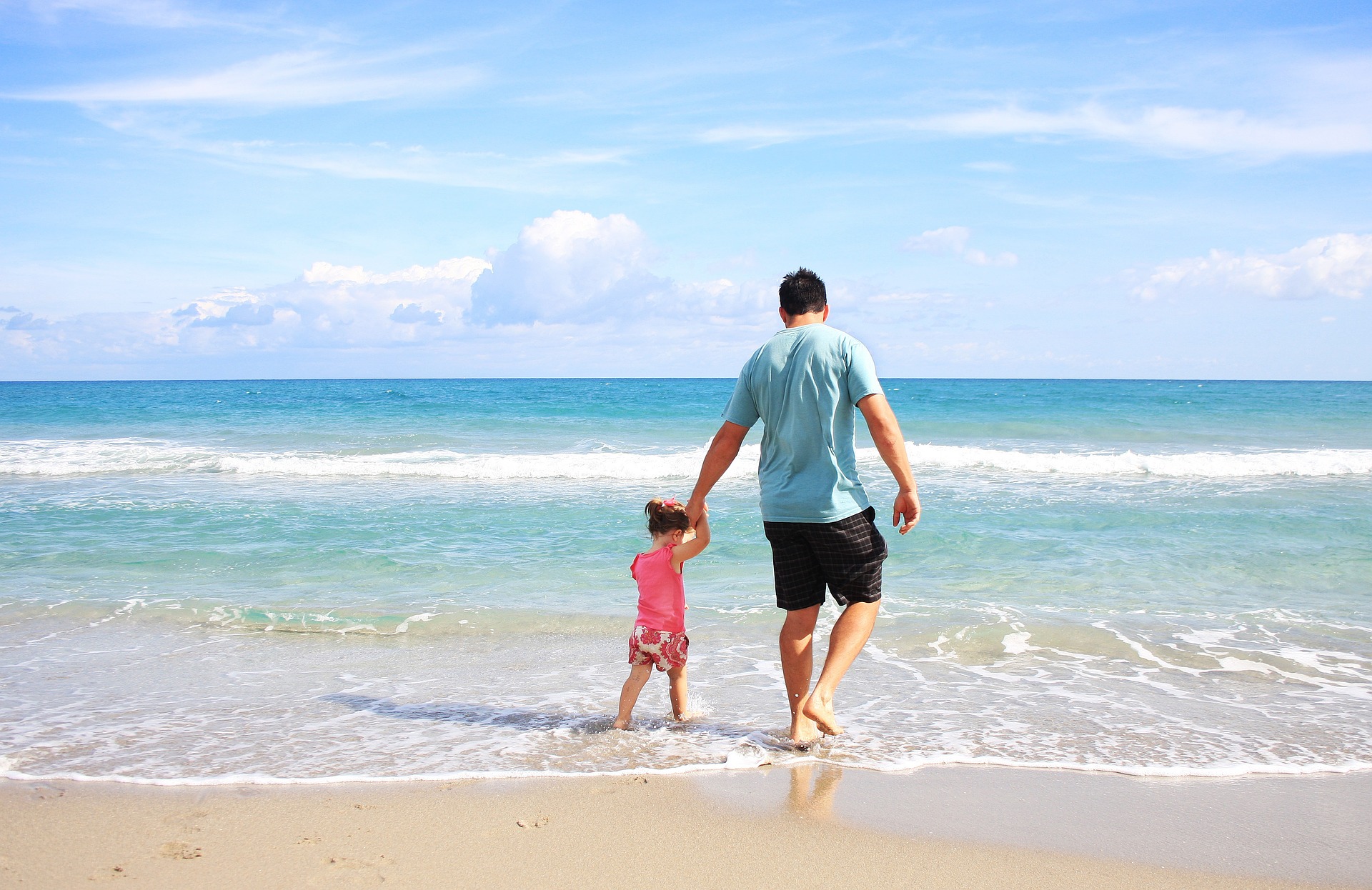 A week before Father’s Day, the Women’s Equality Party calls for an end to the gender pay gap and free universal childcare from the end of parental leave to help dads in the UK spend more time with their families.

New research by the Fatherhood Institute has revealed that British men rank lowest globally for time spent on childcare. For every hour a UK woman spends looking after children, a UK man spends just 24 minutes – the UK was fifteenth out of 15 countries for which there was data for this indicator.

“WE are shocked but not surprised by these findings,” said Sophie Walker, leader of the Women’s Equality Party. “The Fatherhood Institute’s research clearly shows that UK dads and mums are held back from equal parenting by the gender pay gap and a deeply uneven parental leave system. It simply does not make financial sense for many dads to prioritise parenting over work, and this harms everyone. WE are the only party making these issues a political priority.

The UK has dropped three places in the Fatherhood Institute’s 2016 Fairness in Families Index (FIFI) since 2010 to come twelfth out of 22 countries. It lags behind the Scandinavian countries, who take the top five slots, while France, Italy, New Zealand and Portugal are also more gender-equal.

“Part of the problem lies in media portrayals of dads as bumbling and inept, and that parenting is somehow not ‘manly’, reinforcing gendered stereotypes around parenting,” said Walker. “WE are working to change these cultural perceptions, alongside making practical changes, so men feel valued and respected in their role as dads.”

The Women’s Equality Party are calling for practical policy changes to make both pay and parenting equal, including introducing the same level of parental leave pay – six weeks at 90 per cent of salary – for all new parents; introducing ten further months of leave at statutory pay to be shared between both parents; free, government-funded childcare from the end of parental leave at 9 months to all children; and requiring all companies with more than 250 employees to publish pay data broken down by gender, ethnicity and disability, as well as removing the hearing fee for employment claims.

“It is only when dads are supported to stay at home, and mums are empowered to return to work, that parenting will be made more equal,” said Walker. “It is time we started helping all parents to share the joys and responsibilities of childcare more fairly.”