WE are missing Sara Burns

WE are missing Sara Burns

The Women’s Equality Party is sad to announce the death of Sara Burns, on 29 November.

Sara was not only a founding member of the WE steering committee; she was there at the birth of WE. On March 2 2015, she went with Catherine Mayer to the WOW Festival in London and can be seen in this photograph looking mildly sceptical as Catherine proposes a women’s equality party. 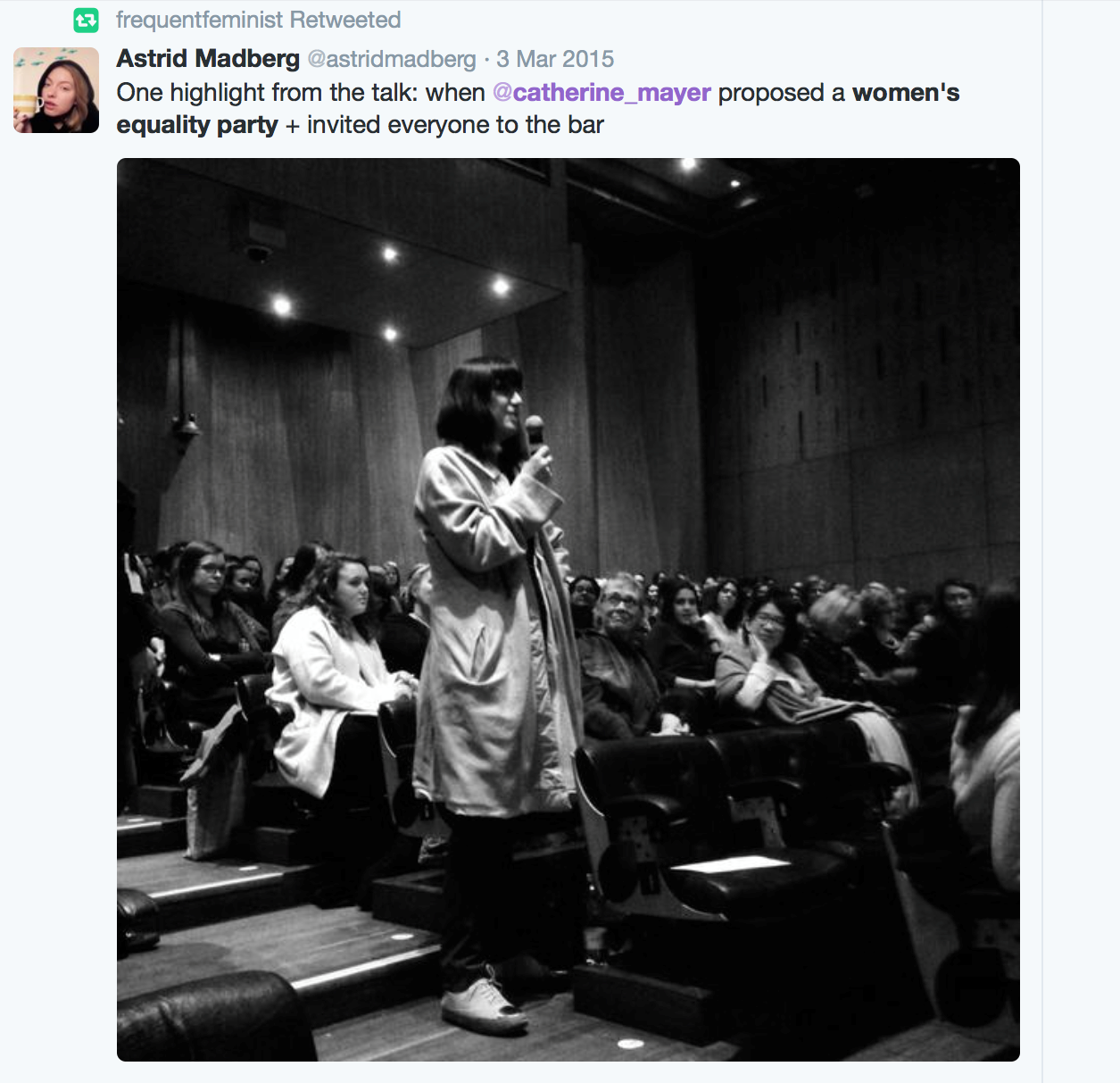 Sara understood the barriers to doing politics differently—and the necessities of doing so. She threw herself into the task of building the new party and movement, and often hosted our early meetings. This photograph was taken in her kitchen. Sara is on the left of the picture, arm on counter.

She contributed a passion for gender equality and social justice, and her considerable skills as a designer. She teamed up with another founding member of the steering committee, Jeanette Clement, to develop our party logo. In April 2015, Sara and Jeanette laid out their draft designs. They worked with the acronym WE to emphasise our inclusivity. We chose the version that with brilliant simplicity renders the E of WE as an equal sign.

“I loved working with Sara,” says Jeanette. “It was an incredibly enjoyable, fluid process with ideas flowing and developing with no friction. A rare thing in design as egos often get in the way. I remember after the unveiling in Sara’s kitchen, it felt like we had an identity, a symbol to drive us forward.” A few days later, Sandi revealed the logo WE had chosen to a wider audience during an appearance on the One Show.

Sara continued to help the party in many ways, working tirelessly to find and audit ethical suppliers and putting time and energy she could not easily spare into strategising and fundraising. She was unable to attend our inaugural party conference but before the doors opened to delegates, Catherine texted her a photo of Victoria Warehouse with the WE logo prominently displayed. 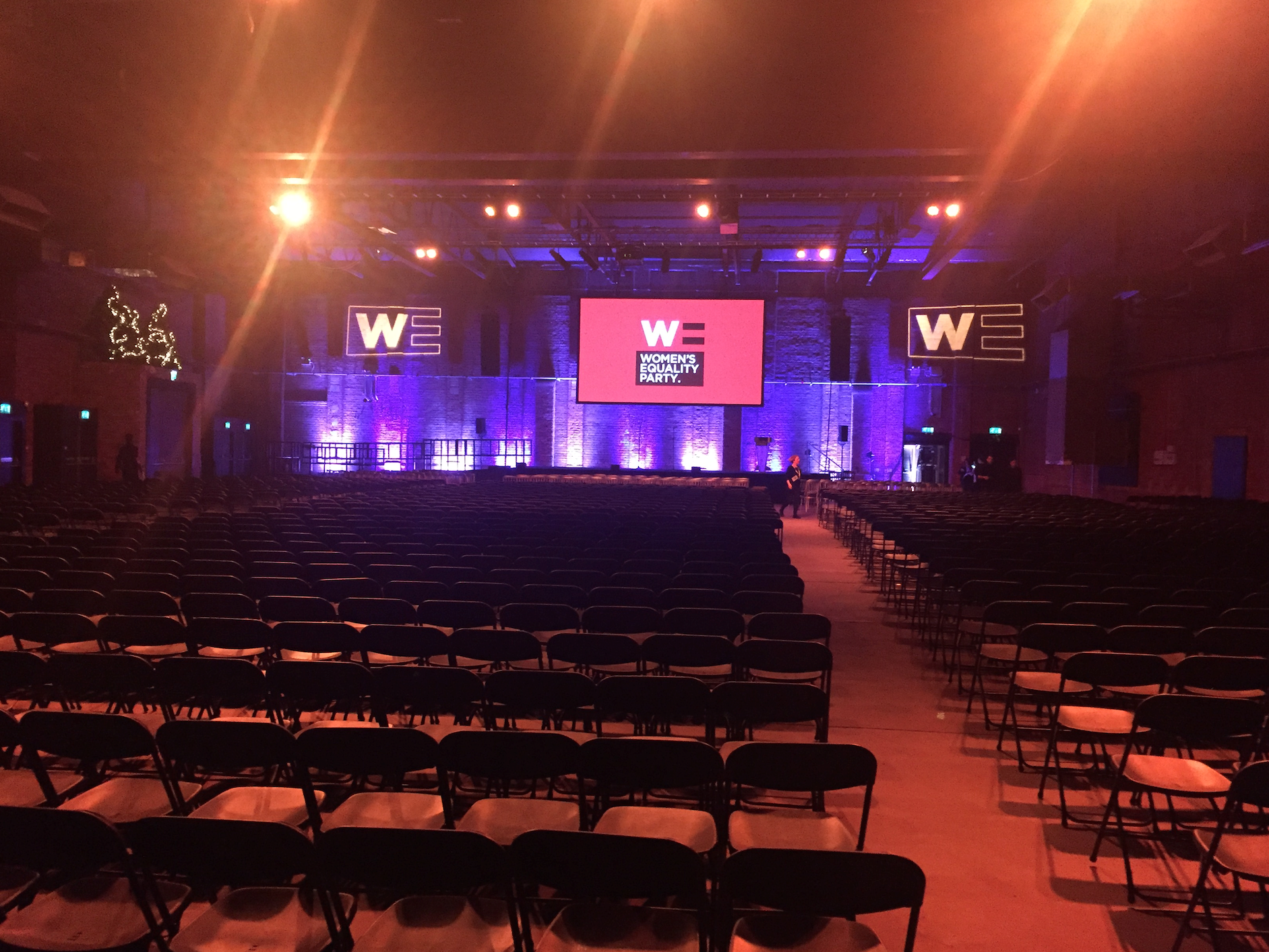 In every possible way, she was a wonderful friend, to the party and to all of us who had the pleasure and privilege of striving for equality alongside her. WE remember her with love and gratitude. 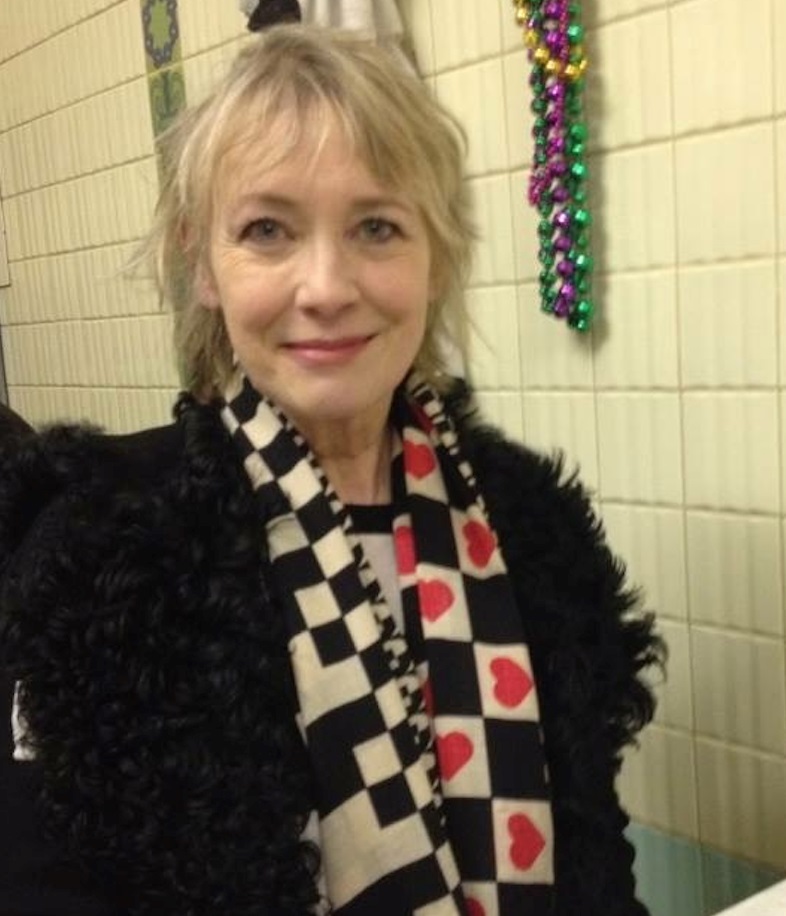