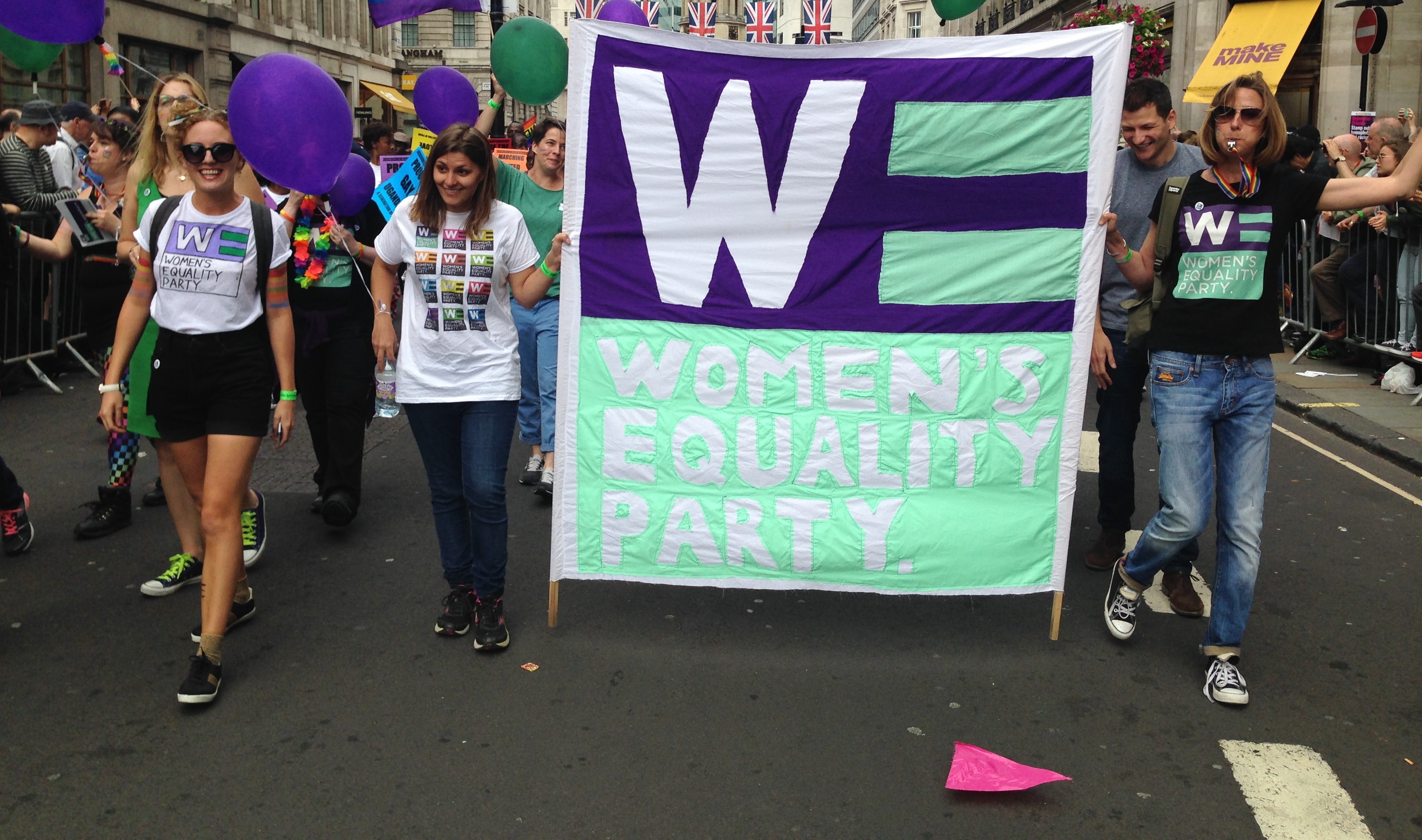 What's in a name?

Since the EU referendum, many members of other political parties have come to join us.

Some of them want us to change our name, to become the Equality Party.

They want a new name to fill the void that the other parties have created in our political landscape.

We are called The Women’s Equality Party.

And we refuse to make ourselves smaller to assure the greater and continued power of the few.

We will not bump women down the list of priorities again.

We will not be part of a political negotiation that says you can only have change if you give a part of yourself away first.

We are The Women’s Equality Party.

And in so being, we ARE the Equality Party.

WE are building a party of people, not politicians. A party that understands the inequalities that people experience every single day because as women we have lived with them all our lives.

And in just one year, 65,000 members and registered supporters have joined our movement. And more than 350,000 men and women have voted for us - for equality.

Women understand better than anyone what it is to be excluded, discriminated against and left behind. Our gender makes it so. And so does the fact that we are also old and young, poor and rich, black and white, disabled and non-disabled, gay and straight.

When we end violence against women and girls, we build a freer society. When we make parenting equal, men can enjoy their families too. When we build an equal education system, we liberate our sons by letting go of the gender rules. When we make pay equal, we add billions to the economy.

Because equality is better for everyone.