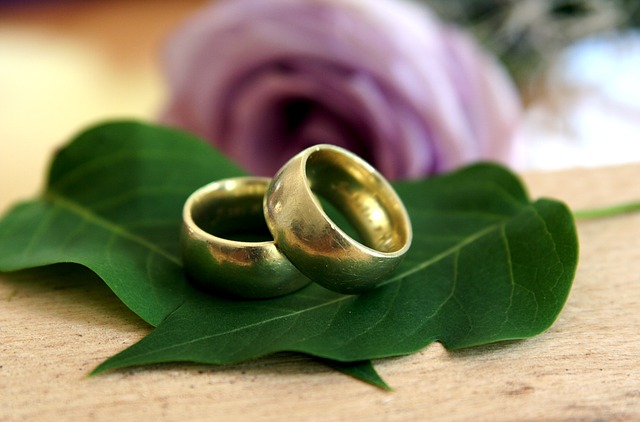 Today, the Women’s Equality Party (WE) calls for the government to change its stance on opening up civil partnership ceremonies to heterosexual couples.

A landmark legal challenge is to be heard today in the High Court. Rebecca Steinfeld and Charles Keidan claim that the government’s position on civil partnerships, which are only open to same-sex couples, is incompatible with equality law.

“The Women’s Equality Party (WE) believe all relationships have value, and should be afforded the same rights in law,” says party leader Sophie Walker. “WE understand that many women are uncomfortable with the institution of marriage, and its old-fashioned connotations, but wish to have their relationships – and their rights – recognised in law. It’s time that all couples are given the choice.”

The High Court’s judicial review, which opens this morning, will consider whether Section 1 of the Civil Partnership Act 2004, which restricts civil partnerships to same-sex couples, is incompatible with Article 14 (read with Article 8) of the European Convention on Human Rights, which states that everyone should be treated equally by law, regardless of sex or sexual orientation.

“We wish to form a civil partnership because that captures the essence of our relationship and values,” say Steinfeld and Keidan, the couple at the centre of the case. “Civil partnerships are a symmetrical, modern social institution conferring almost identical legal rights and responsibilities as marriage, but without its historical baggage, gendered provisions and social expectations. We believe that opening civil partnerships to opposite-sex couples would complete the circle of full relationship equality that began with the hard-won victory for same-sex marriage.”