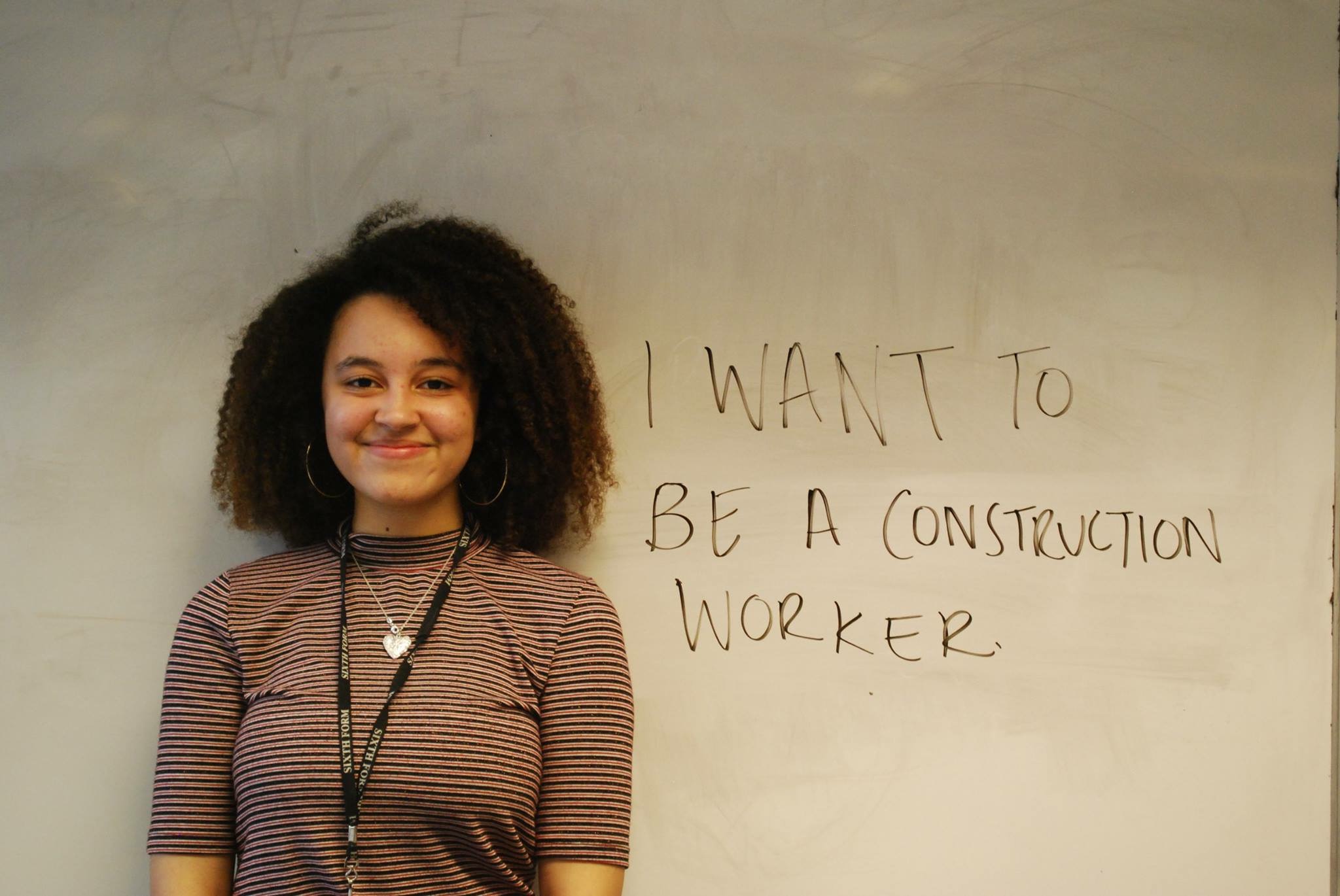 WE launch Age of Disappointment video

WE launch Age of Disappointment video

The video, made by the party's youth ambassador Honor Barber, aged 17, highlights the gap between expectation and reality for Britain's young people.

“I wanted to make a video that showed the frustration my friends and I feel about the choices we’re offered, and how we’re represented,” says Barber.

“When we were younger it definitely felt like any job, and any role, was possible for anyone, regardless of gender,” she adds. “But now as we are nearly adults we’ve realised it’s quite different: certain jobs definitely appear way less appealing because of the lack of women –which is never because of skills but because of stereotypes.”

She adds: “People my age are now seeing the reality: they experience street harassment, limited career choices and different treatment in social situations. This applies to both girls and boys. These limits are really damaging and they need to change, which is why I joined the Women’s Equality Party.”

#icouldbe - share your selfies of your dreams for the future

#whatheytoldme - share your selfies on your age of disappointment.

The Women’s Equality Party (WE) are doing politics differently.

That means WE are committed to working collaboratively, with other political parties and with organisations, charities and individuals, to bring about women’s equality, for the benefit of all.

WE have a raft of policies aimed at smashing the gender role modelling that is holding our young people back: