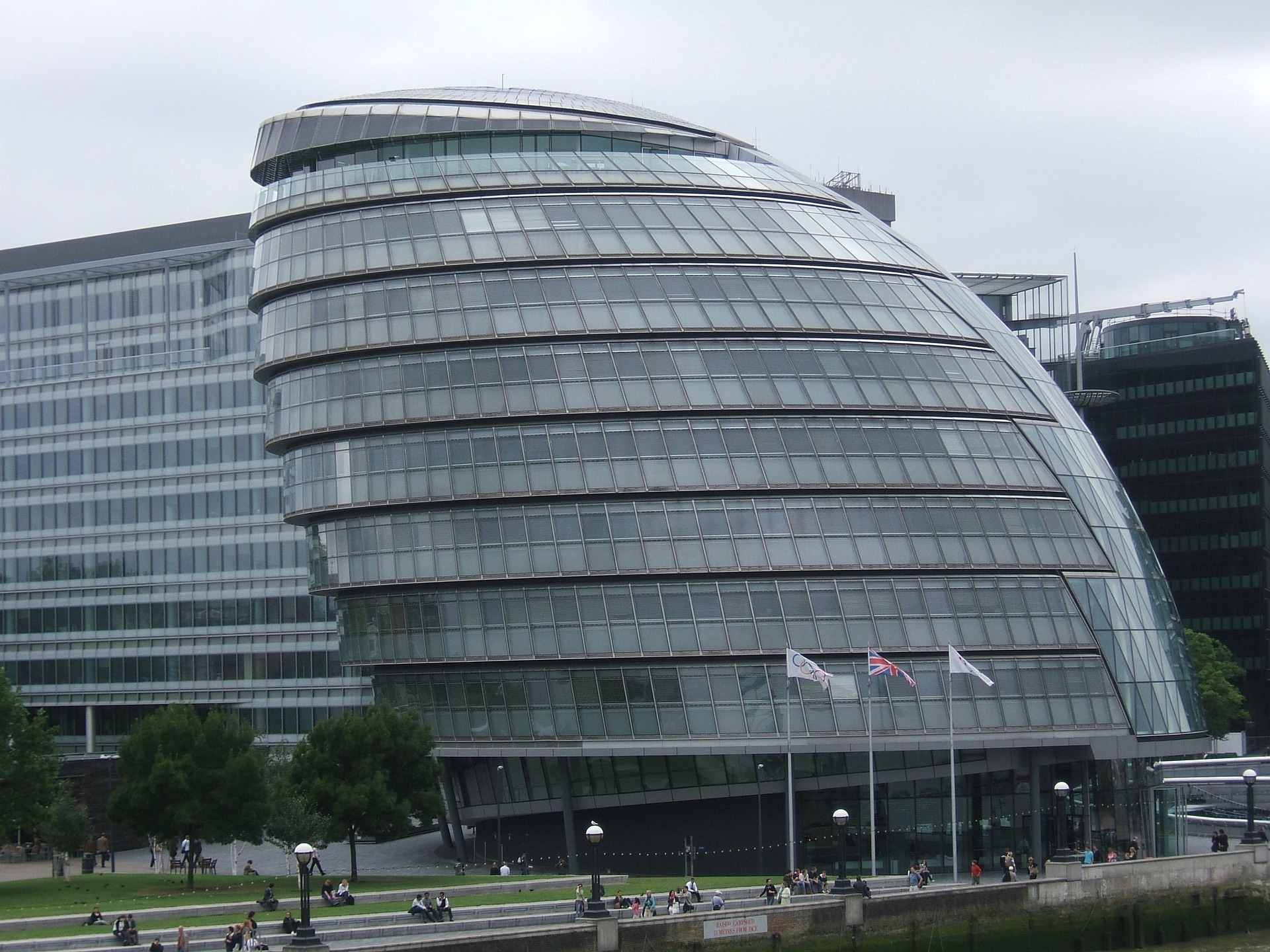 WE launch our London manifesto

WE launch our London manifesto

Our 'womanifesto' for London is now live. Click here to read it in full.

WE have launched our manifesto for London at a central London event led by Mayoral candidate Sophie Walker.

“I am so proud to have launched our fantastic manifesto for the capital, alongside the 10 brilliant women who are standing with me for a place on the Greater London Assembly,” said Walker.

“WE have set out plans for making London the first city in the world where men and women are equal. Where there is no gender pay gap, where childcare and housing is affordable, where women and children are safe, and where transport works for all. Londoners have four votes on 5 May, and I want them to give half their votes to equality. I think that’s fair.”

Women’s Equality Party co-founder Catherine Mayer opened the launch event, which also featured a preview of WE's party election broadcast film. This will be shown on 13 April on BBC1 and ITV1.

“We are shaking up the London election contest,” continued Walker. “For too long we’ve been told it’s a two-horse race for mayor, and for too long London’s women have been overlooked and undervalued by City Hall.

“London has the biggest pay gap, the most expensive childcare and the highest rates of sexual violence in the UK. Each of the mayoral candidates will say they care about this, and we’ve heard some encouraging words from them. But these are just words. WE are the only party who will put women’s equality at the very top of the political agenda in London.”

She added: “Equality for women isn’t a women’s issue. When women fulfil their potential, everyone benefits. A vote for the Women’s Equality Party is a vote to make this change happen.”